-John Procter is a farmer in his mid-thirties. He holds the interest of Abigail, yet is he is married to Elizabeth Procter.

-His motivation is to free his wife from condemnation. He is hanged at the end because he truly believed that he was innocent and not possessed.

(Narrator) "He is a sinner, a sinner not only against the moral fashion of the time, but against his own vision of decent conduct."

-John Procter is a hypocrite because he does not practice what he preaches. 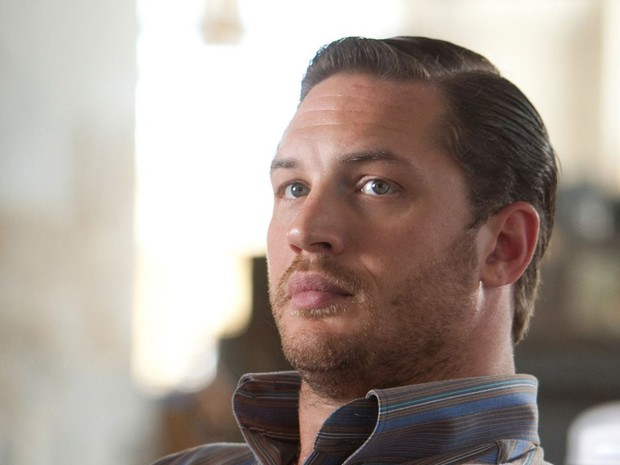 -Elizabeth Procter is the wife of John Procter. She is a "good Christian wife," and has suspicions of her husbands acts of adultery.

-Her motivation is to stay a coveted Christian. She means to tell the truth no matter what situation.

(Hale to Elizabeth) "Go to him, take his shame away!" (Elizabeth to Hale) "He have his goodness now, God forbid I take it from him!" 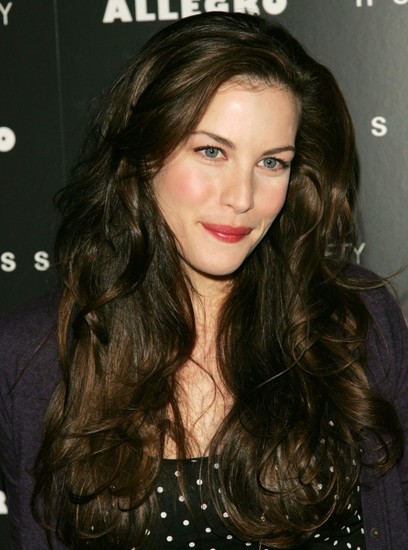 -Abigail Williams is a nineteen year-old woman who causes much trouble. She has an interest for John Procter, and she reveals the names of several people who were "seen" with the Devil.

-Her motivation is to replace Elizabeth and to stay safe. She causes much distress in the town yet manages to stay safe for a good while.

-Abigail Williams is like a mysophobe because she fears blackening/contaminating her reputation and will do anything to keep clean. 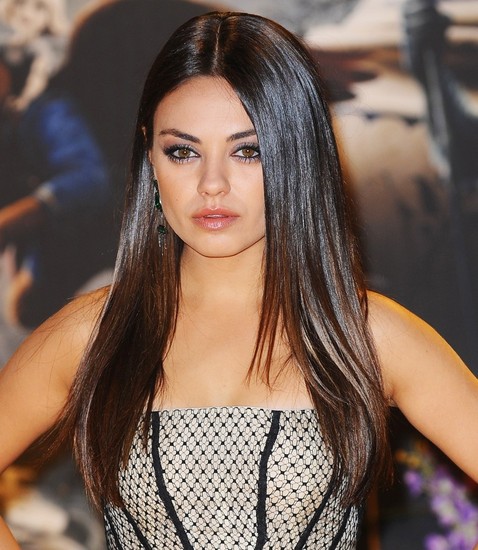 -Deputy Governor Danforth is a man in his sixties. He holds much power and throws John Procter in jail.

-His motivation is to cleanse the souls of the people. He orders the hanging of many people, including John Procter's.

(Stage Directions) "Danforth is a grave man in his sixties, of some humor and sophistication that does not, however, interfere with an exact loyalty to his position and his cause."

-Deputy Governor Danforth is like a soldier; he is loyal to his occupation and cause. 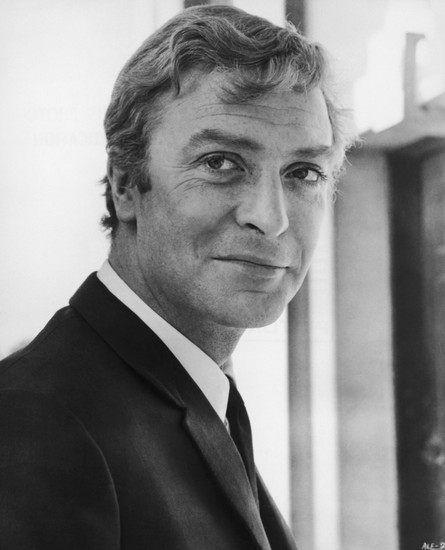 -Reverend Parris is a man in is mid-forties who's daughter, Betty, is possessed by witches. He is a somewhat infamously-known man, yet holds high power in the town.

-His motivations are to cure his Betty. He doesn't want to believe that she is possessed, and he also opposes John Procter.

"...He regarded them (children) as young adults, and until this strange crisis he, like the rest of Salem, never conceived that the children were anything but thankful for being permitted to walk straight, eyes slightly lowered, arms at the sides, and mouths shut until bidden to speak." 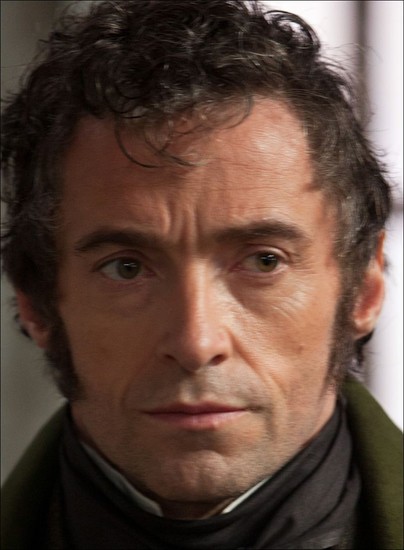 -Tituba is the Parris family's slave. She is from Barbados and is thought to have the ability to conjure the dead.

-Her motivation is to stay a coveted Christian. After being accused of witchcraft and summoning the dead, her life is almost ruined.

(Reverend Hale to Tituba) "You have confessed yourself to witchcraft, and that speaks a wish to come to Heaven's side. And we will bless you, Tituba."

-Tituba is a like a dog because if things go wrong, you can always blame it on the dog. 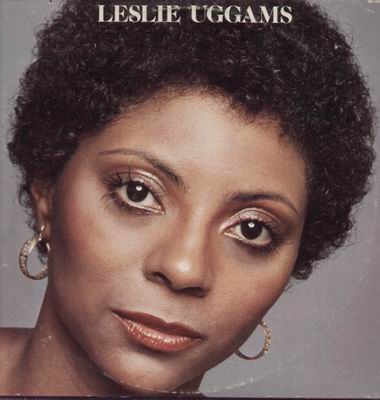 -Reverend Hale is a well-known man who has spent much of his time learning about the invisible world and witchcraft. He is very prideful of his knowledge of witchcraft.

-His motivation is to figure out exactly what is going on. He tries to get people to confess to witchcraft so that they could live and be blessed.

(Narrator) "This is a beloved errand for him; on being called here to ascertain witchcraft he felt the pride of the specialist whose unique knowledge has at last been publicly called for."

-Reverand Hale is like hope; when everything you have is gone, and no end is in sight, you still have Rev. Hale/hope. 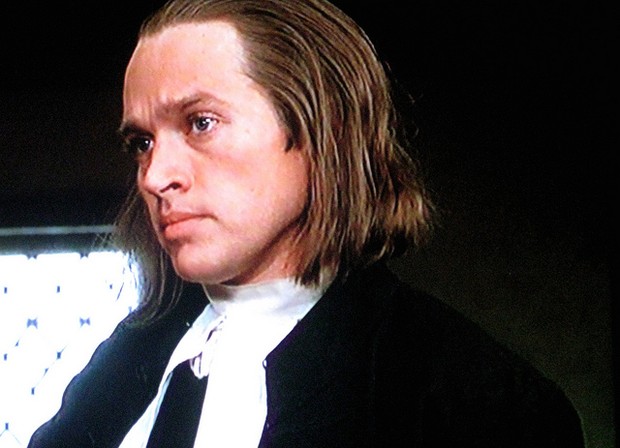 -Rebecca Nurse is the wife to Francis Nurse. She is very wealthy, yet her character is viewed very highly throughout the town.

-Her motivation is to keep her name. She is a good woman that is accused of something that is unheard of.

(Narrator) "By the time of the delusion, they (Francis and Rebecca Nurse) had three hundred acres, and their children were settled in seperate homesteads within the same estate."

-Rebecca Nurse is like MC Hammer; she is untouchable. 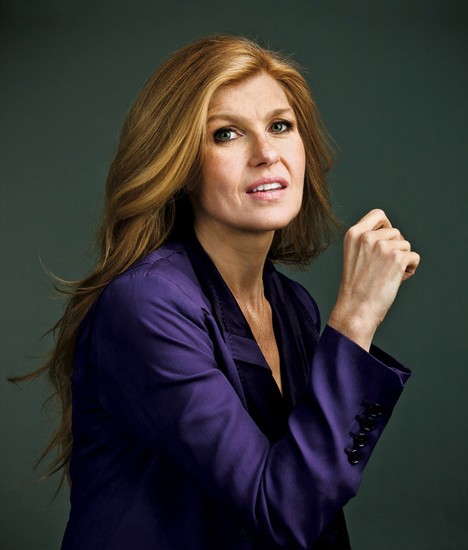 Although about rape, it tells the people to hide because the witch-hunt is on, and they will find you.

"Hide your kids, hide your wife"