More than meets the eye...

More than meets the eye... 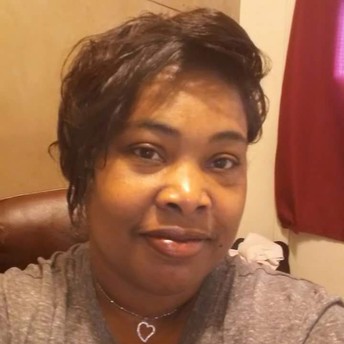 Trinity DeKane began writing at a young age. Born and raised in Burlington, North Carolina Trinity had experienced alot of different experiences both good and bad which led her to writing. From Poetry to Urban Fiction, no genre will go untouched by this author. THOT's Ambition$ is the first novel publicly released by Trinity and it won't be the last. Trinity DeKane has other novels ( Queen Hustlaz 1&2 ) that are available on Amazon and others written under Falicia Love that are available on Amazon and in all major bookstores Nationwide such as Walmart, Target, Books A Million and Barnes and Noble Via Carl Weber.
Trinity DeKane believes that with the support of her family and friends nothing will stop her from becoming the next great author.

The Psychotic Side Chick

Mental illness is a serious disease and even more so when it’s engulfed with an unhealthy love affair.

Tiffany Beasley, a very smart, lovely, angry woman has fallen head over heels in love with Lamont Moore. She is treated like royalty, but when her main chick status is reduced to side chick; all hell breaks loose.

As she attempts to regain her sanity, she is yet again pushed and tested to the limit. Is she truly falling off the edge, or is someone playing mind games with her?

Find out what happens in this tale of love and pain, and becoming a bitter, Psychotic Side Chick! 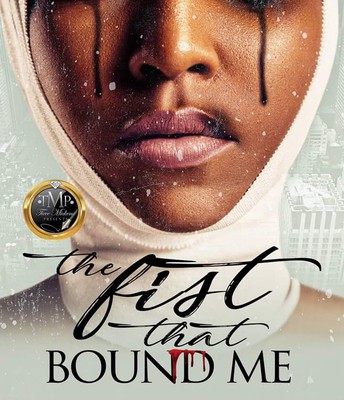 The Fist That Bound Me

Jade is caught up in an abusive relationship with a man whom she revealed her life's hardest memories; entrusting him with her heart, he turns out to be the very thing she has been trying to escape. When Greg's abuse damn near kills Jade her sisters Corrina and Telissa step in and remove her from the home.

As Jade deals with her hurtful past and her current abusive relationship she is introduced to a new way of life and new friends. She seems to adjust well to her new environment, but when the past starts to reel its ugly head Jade fights to stand her ground.

Will she follow her heart and move forward or will she be snatched back into the depths of hell! 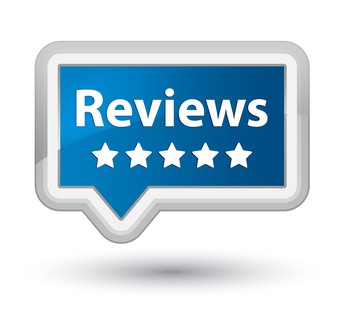 What people are saying...

When I got about a 1/4 of a way through the book, it just seemed too farfetched. It got better as time went on when I realized the author wasn't describing Tiffany as just being over the top but she really was trying to be normal. I was always curious about Lamont's craziness, so that was intriguing. The book got better and better the further I read. By the end of the book, all I could think was, this book was great! It had enough twists and turns to keep me interested, but wasn't so crazy that it wasn't realistic. A GOOD READ!

OMG- this book had me all over the place. It brought so much awareness to a serious problem in America, mental illness. If left untreated, mental illness can and will wreck chaos. Having a support system that goes in the therapy sessions really accomplishes a lot and closure does bring healing.

Tiffany and Lamont went through a lot. So many different angles, you had to stay woke. But in the end, it worked out fine.
This was a truly a page turner with so many twists and turns. Each time the plot thickens.

Another must read! Craziness that tiffany is but got what she wanted in the end but I agreed with daddy Lamont would a dead man if daughter wasn't treated right a fool in love he was myself in the situation I would have went stage right and didn't look back lol Bravo Ms. Dekane Another banger bites the dust! 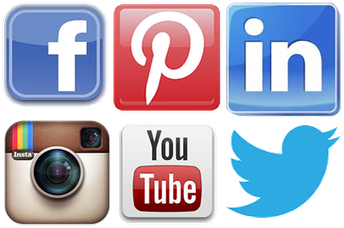