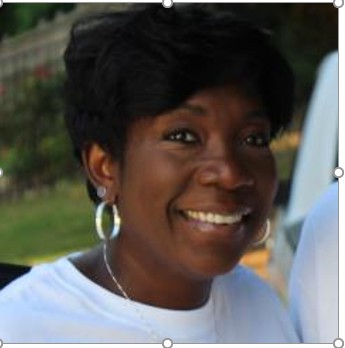 Tonya is using Smore newsletters to spread the word online.

Get email updates from Tonya:

Join us for the 2021 Joshilyn Jackson Summer Reading Series presented by the Georgia Center for the Book and the AJC Decatur Book Festival. This year, Joshilyn and her co-captain, Atlanta author and journalist Nicki Salcedo, have curated a selection of some of the year's best reads, including a special event with Joshilyn Jackson in conversation with Stacey Abrams, for her new novel "While Justice Sleeps," on May 18, 2021, at 7 p.m. EDT.

The Georgia Peach Book Award works to promote reading and literacy skills in teens. Each year, a committee of school and public librarians reads widely to choose a list of twenty nominated titles. Then young adults choose books from among that list to read and rate. The books that earn the highest number of readers and ratings become the Peach Book and Honor Books. 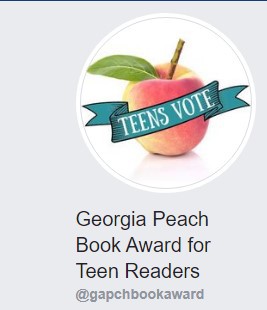 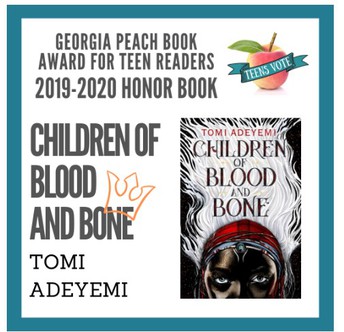 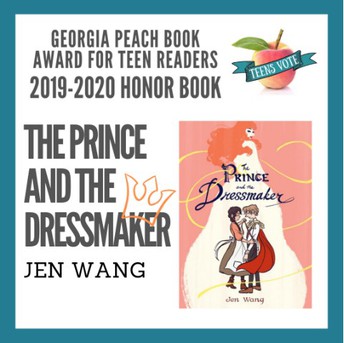 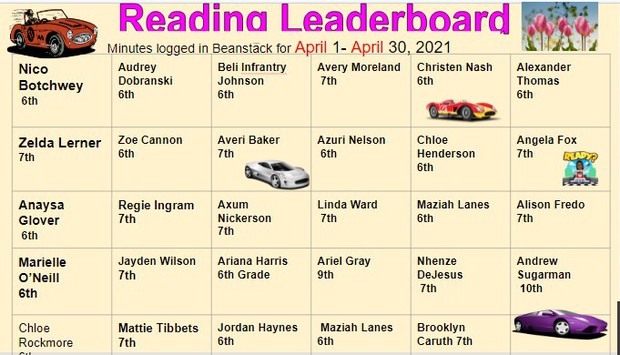 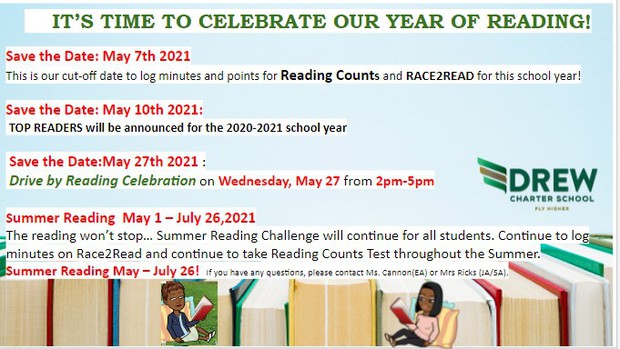 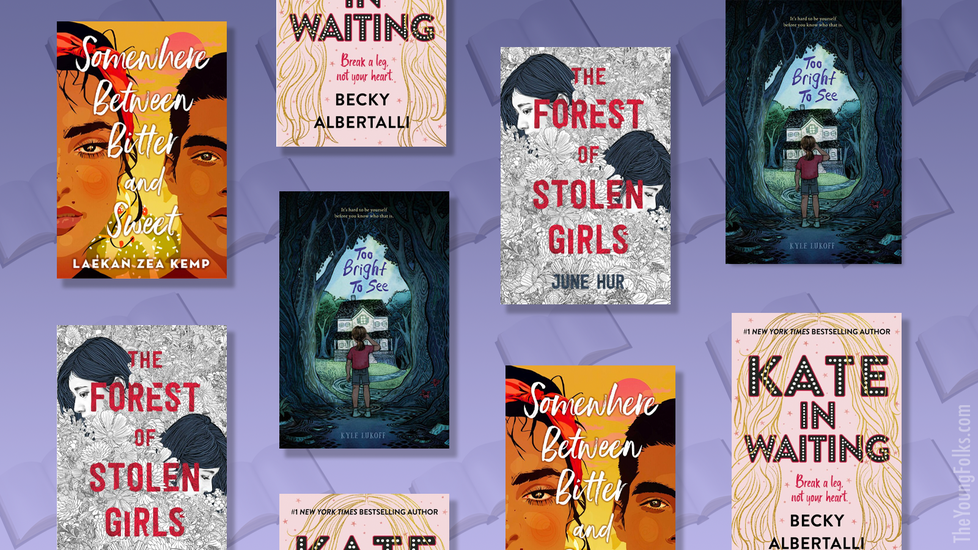 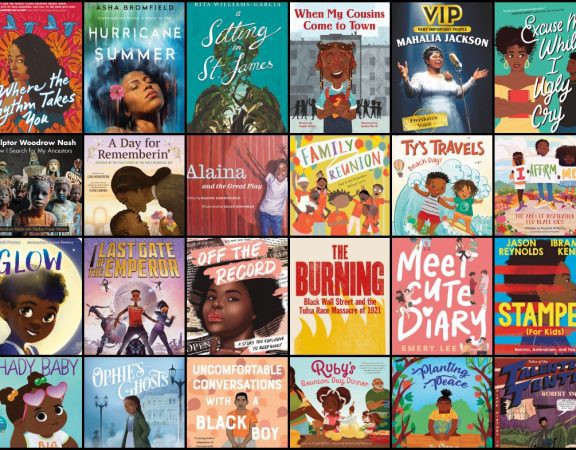 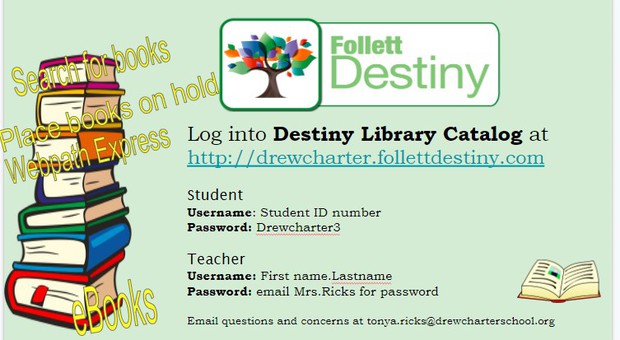 May is Mental Health Awareness Month

Each year millions of Americans face the reality of living with a mental illness. During May, NAMI joins the national movement to raise awareness about mental health. Each year we fight stigma, provide support, educate the public and advocate for policies that support people with mental illness and their families.

The Book of the Month The Canyon's Edge 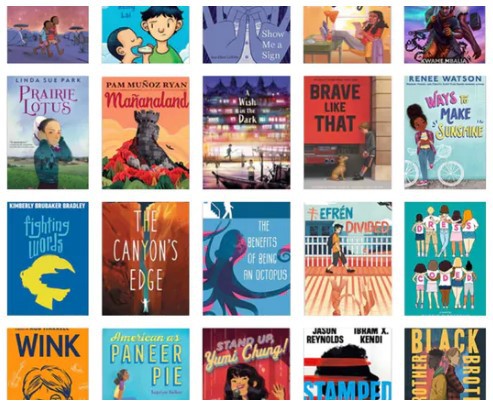 Learning Commons.... Back in Business of Literacy Service 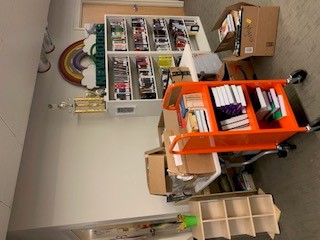 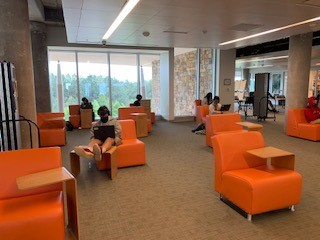 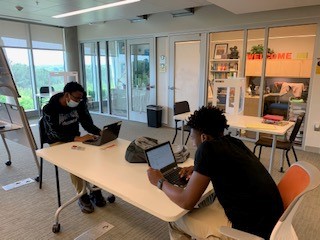 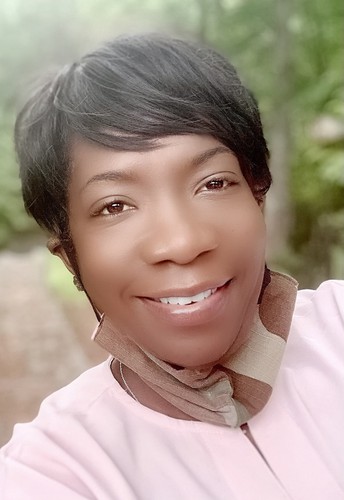 Tonya is using Smore newsletters to spread the word online.

Follow Tonya Ricks
Contact Tonya Ricks
Embed code is for website/blog and not email. To embed your newsletter in a Mass Notification System, click HERE to see how or reach out to support@smore.com