Words Are Not Enough...

As you know, both Mr. Sveum and Mr. Rush will retire at the end of this school year. It is with deep gratitude and appreciation that we recognize both of these educators for the many years of service to students. We will also introduce you to the two music educators who will lead Sun Prairie High School Bands (pending school board approval) moving forward. 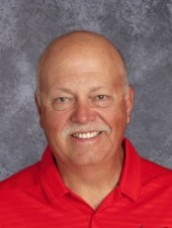 Dave Rush is completing his 38th year of teaching in the public schools of Wisconsin. Most of his years were spent at Janesville Craig High School developing that program into a model for the state. The past six years he has spent with us at Sun Prairie High School. We are thankful for Mr. Rush's experience and dedication to the Sun Prairie Bands and the community in general. Mr. Rush brought great energy to the Symphonic and Concert Bands selecting unique and challenging repertoire. His work with Jazz 3, EPOCH Sound and the music theory program offered students opportunities to learn and shine in different ways. We are grateful to Mr. Rush and wish him the best in retirement.

The band directors plan to honor Dave by posting a plaque at the airfield where he flies his remote control airplanes (he is the President of the Madison Area Radio Control Society!) If you would like to honor Mr. Rush through a contribution of your own, please consider making a donation to the Bernie Powers Foundation in his name. https://www.bpbf.org/donate.html 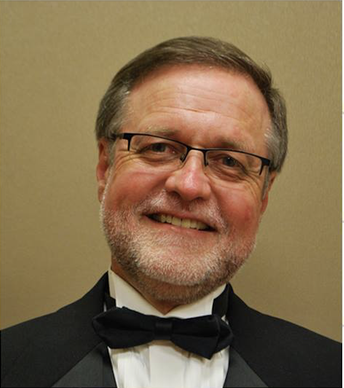 Steve Sveum has been a band director in the Sun Prairie Area School District in Sun Prairie, Wisconsin since 1985. In that time his jazz ensembles have performed at numerous state and national conventions, including the Midwest Clinic with Wynton Marsalis. The jazz ensemble has also been a 13-time finalist in the national “Essentially Ellington” festival and competition, placing third three times.

Mr. Sveum was a 2014 recipient of the Downbeat Magazine “Jazz Education Achievement Award” and has worked for Jazz at Lincoln as a faculty member of the Band Director Academy in New York, New York; Mesa, Arizona, St. Louis, Missouri and Calgary, Alberta, Canada. He has also been a clinician for “Essentially Ellington” regional festivals around the country. Mr. Sveum has worked for over 18 years as a faculty member at the Birch Creek Music Academy in Egg Harbor, Wisconsin and has been an Illinois district honor jazz ensemble director in three districts across Illinois. Mr. Sveum is a contributing author for the “Teaching Music through Performance in Jazz” series published by GIA.

To be honest, it is hard to put into words ALL of the things Steve Sveum has done for this band program and community. He is a treasure and will be sorely missed.

As with Mr. Rush, if you would like to make a financial contribution in Steve's name, please make a donation to the Bernie Powers Foundation. https://www.bpbf.org/donate.html

WE NEED YOUR HELP with a special video surprise gift for Mr. Sveum 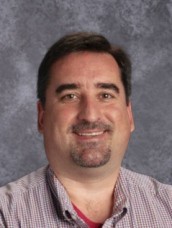 Joe Mesner is a graduate of Sun Prairie High School. He attended UW-LaCrosse where he received a Bachelor of Music Education Degree in 2001. After teaching in Merrill for one year, Mr. Mesner returned to Sun Prairie to teach at Sun Prairie High School from 2003-2010. Since then he has been at Cardinal Heights teaching the Wind Symphony, Concert Band and Jazz Ensemble. Mr. Mesner created the Conductor and Composer in Residency program at Cardinal Heights as well as administrating the Sun Prairie Band Booster Lesson Academy. Joe was involved in different ways with the Sound of Sun Prairie Marching Band from 1995 to 2010. Mr. Mesner is the current WSMA High School State Honors Band Coordinator and Associate Conductor of the Madison Municipal Band. We are excited to welcome Mr. Mesner into this new position. 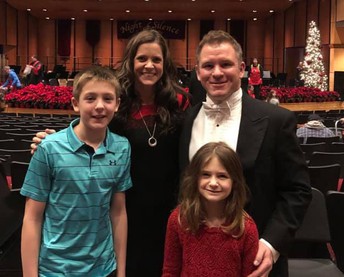 Matt McVeigh comes to us from Fond du Lac Wisconsin where he directed the High School Wind Ensemble, Concert Band, Jazz Ensemble I, Jazz Ensemble III and taught courses in jazz studies. As an educator, McVeigh is in demand as a clinician and adjudicator. He was a 2019 Grammy Music Educator Quarter Finalist, and the 2014 recipient of the Creative Sparks Award for Music Education- recognizing innovation in the field of music education. McVeigh is a contributor to the series Teaching Music Through Performance in Jazz, and is the current saxophone coach for the WSMA Honors Jazz Ensemble. Previously, he has served positions as the Vice-President of the Wisconsin Music Educators Association, clarinet coach for the WSMA Middle Level Honors Band, woodwind coach for WSMA Honors orchestra, Collegiate Chair for the North Central region of the National Association for Music Education, and board member for the Wisconsin Advocates for Music Education. McVeigh has performed with Holland America Cruise Lines, the Benny Goodman Big Band, Jimmy Dorsey Jazz Orchestra, 5-By Design, Fat Brass Incorporated, Lighthouse Big Band, Water City Jazz Orchestra, and Big Band Reunion. Matt's wife Sarah, and their kids Evan and Anna (and dogs Millie and Charlie) are excited to be community members in Sun Prairie. 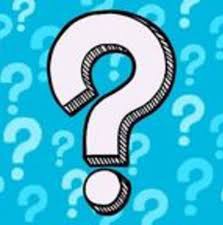 Who Will Replace Mr. Mesner At C-Heights?

The hiring process will begin soon. We will update you when we have a candidate hired and approved by the school board! 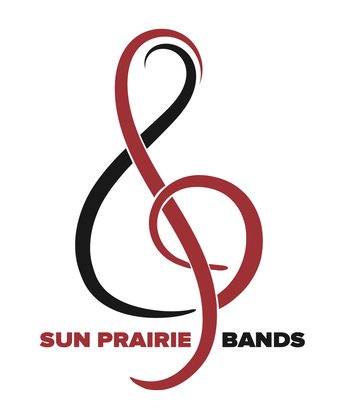 “Move beyond the notes to cultivate a life long passion and drive for creativity, curiosity, and community through a vision of students as accomplished learners and evolving musicians in pursuit of artistry”
cpgleas@sunprairieschools.org 6086347625 spbb.org/
Paste in your blog/website to embed.