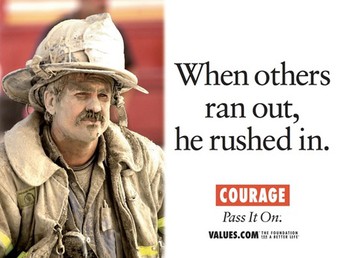 Tuesday the 23rd: All Grade Levels

Courage and Growth Mindset...are they connected?

Show students the picture to the right.

How are courage and growth mindset connected?

What have you done in your life that is courageous? (Explain to them that courageous isn't always going into a burning building. ) 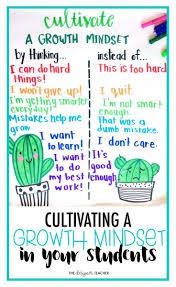 Wednesday the 24th: All Grade Levels

Watch the clip below with your students.

What have you learned about your brain that tells you so? 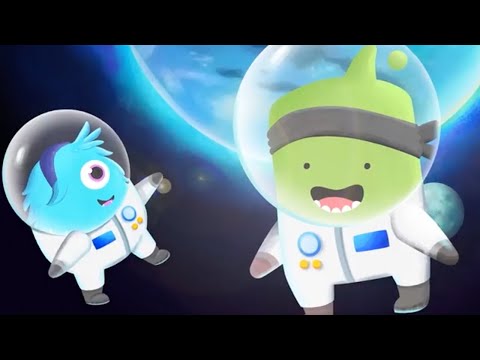 www.safeshare.tv
SafeShare.tv removes unwanted distractions from YouTube and Vimeo videos and reduces ads, so you can focus on the content. Perfect for schools and businesses! 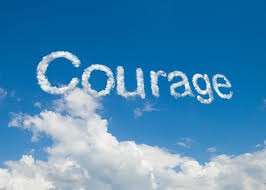 Thursday the 25th: All Grade Levels

How can you show courage during your school day?

How have you shown courage during school?

How would you like to show courage during school either socially or academically? 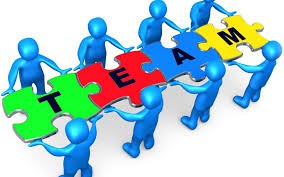 Friday the 26th: All Grade Levels

One might think that a jump rope is a solo sport or active activity for kids. In reality, however, it can be used as an awesome team kids’ building activity. First, you’ll need a really large jump rope, and ideally two adults or teens. Each adult and/or teen then holds the end of each side of the jump rope. The kids (depending on the length of the jump rope) then stand in the middle and jump together as the adults/teens swing the jump rope! It’s a great game because it is super simple, but also requires coordination and symmetry between two kids. It probably makes sense to start small with just two kids. And if there are many kids, then you can try competition, and score each pair of kids on how many successful jumps they land, or how long they can last without getting tangled up.

The famous human knot game is often tried with adults in co-working environments, but it is actually quite a fun and useful kids team building game and activity. Basically, have a group of kids sit together in a circle, ideally a minimum of 5-6 kids. Have each kid randomly grab (lightly!) someone else’s wrist and hold onto it. Once everyone’s wrists are accounted for, instruct the kids to try and untangle themselves, but without letting go of anyone’s wrists! This is a really fun game which borders on strategy and chaos. Obviously it is important to warn the kids to play this game slowly and gingerly, so that no one gets hurt. In some cases, it might be preferred to allow kids to release a wrist in order to properly untangle themselves. This is a great team building game for kids because it forces kids to work together toward a solution that everyone is aiming toward.

To make this kids game even more of a team building activity, you can instruct the kids that they cannot speak – thereby forcing them to strategize with body language, which likely increase the team chemistry that the game sets out to teach.

This is a classic team building kids’ game which can be modified to increase the chemistry and team building between kids. The classic version involves an adult standing at the head of a room, intermittently shouting out ‘RED’, ‘YELLOW’, or ‘GREEN’. The kids stand at the opposite side of the room, and can run forward on GREEN, must stop at RED, and can walk slowly on YELLOW. The kids’ twist is to have a kid become the traffic light. And if there are enough kids, then they can be broken up into two separate teams. And the team that completes the Traffic Lights challenge first, by getting all kids to their side first, wins! The team building aspect here is that the traffic light representative is on the other team, and the kids trying to race across the room are not racing against each-other, but rather collectively, in order to beat the other team of racers. This way instead of competing with each-other, they must collectively defeat the traffic light, and the other team