Get email updates from Jillian:

People You Should Know

People of the Scientific Revolution & Enlightenment

People You Should Know

People of the Scientific Revolution & Enlightenment

Locke believed in the idea that people learned from their experiences, which made them better people. He believed that everybody was born with three natural rights of life, liberty, and property. Locke's book, Two Treatises on Government, helped with the overthrowing of James II. His theory had a great effect on modern political thinking. 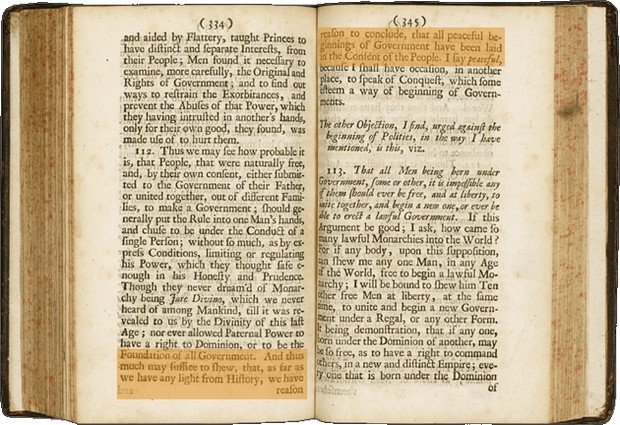 Mary was a firm believer in a woman's right to education. Mary published an essay called, A Vindication of the Rights of Women, explaining that women are just as important to men in the education setting. Not only did she help women gain some right, but she also helped pave a path for women to get better jobs. 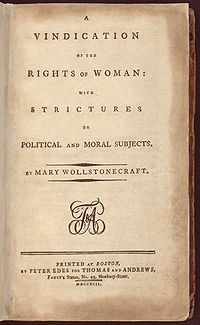 Cesare believed that the laws did not exist to avenge crimes, but to preserve social order. His book, On Crimes and Punishments, explained ordinary abuses of justice. His work helped influence criminal law reformers in both North America and Europe. 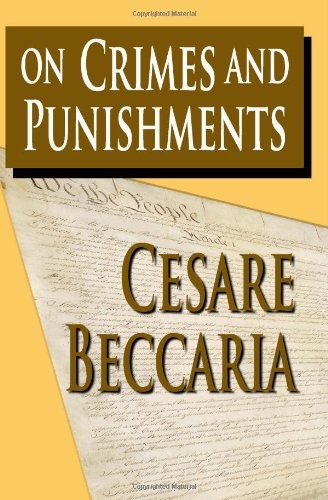 Newton's greatest discovery was gravity, the same force that ruled the motions of the planets and all matter in space and on Earth. He published one the most significant scientific books ever written, Mathematical Principles of Natural Philosophy. Newton gave us a better understanding of how everything around us works. 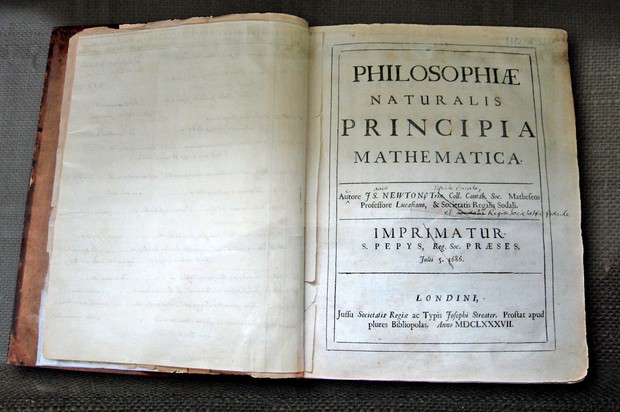 Harvey published, On the Motion of the Heart and Blood in Animals, which showed how the heart pumped blood to circulate throughout the entire body. He discovered the function of blood vessels. He helped lay the foundation to help doctors today understand how the heart works. 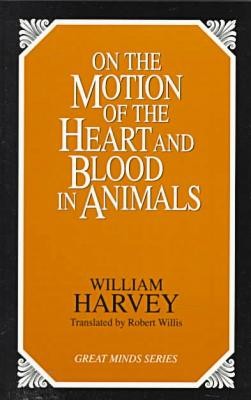 Galilei developed the law of the pendulum and invented a telescope to study space. He published a series of newsletters called Starry Messenger. He discovered that Jupiter has four moons and that our sun had dark spots on its surface. Galileo also was able to describe that the moon has a rough, and uneven surface. He helped us to understand the matter that surrounds our Earth. 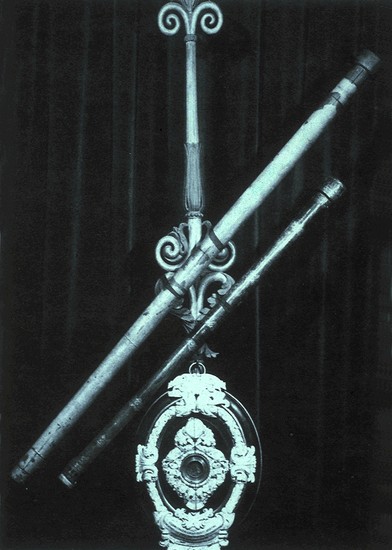 Kepler, assistant to scientist Tycho Brahe, continued his studies after his death discovering that various mathematical laws govern planetary motion. One important law of Kepler's is that the planets move around the Sun in an elliptical orbit. He helped astronomers understand the path the planets take around the sun. 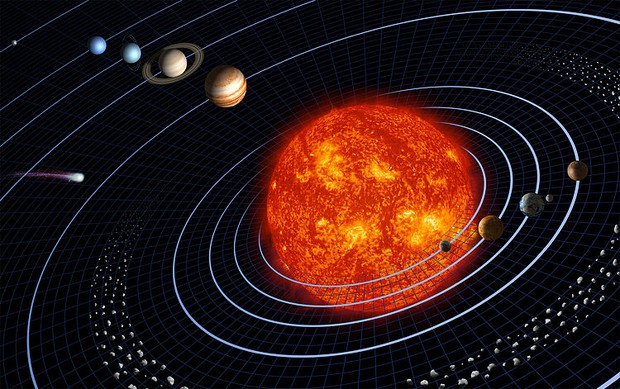 Copernicus discovered that the Sun is the center of our universe and that everything revolves around it, though his heliocentric (sun-centered) theory did not explain the reason why the planets orbited the Sun. He didn't write a book about his findings until the last year of his life because it went against religious views and he feared he'd be scoffed at. His book was published and he received a copy of On the Revolutions of the Heavenly Bodies, on his deathbed. His findings helped astronomers understand the way of the universe. 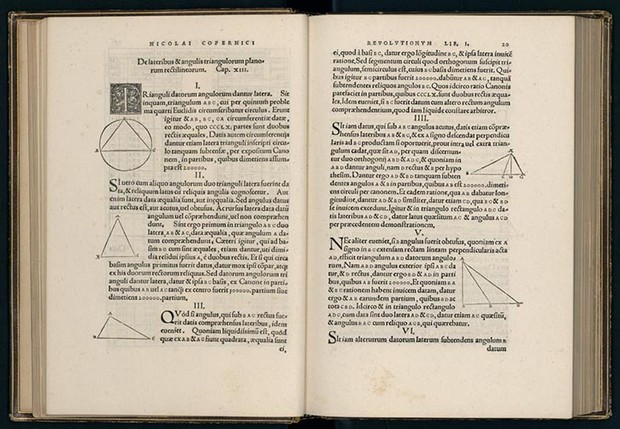