Why You Should Read Nanberry

Why You Should Read Nanberry

I think this is a wonderful book that you all should read. This book is by Jackie French. If you want to hear my arguments, my arguments are education/description, Nanberrys life before and after and some important characters. In my opinion this book was a bit sad and a bit happy. This book is really good but Nanberry at some points gets confused.
Lets start with education and description. You can learn a lot about what life was bake then if you were a aboriginal, or what the English convicts did when they were free to roam Australia. This book Nanberry has amazing detail. Even in every chapter it tells the time and date of events. Even this book tells the reader where the characters location and how and why Nanberry is stranded between two cultures. 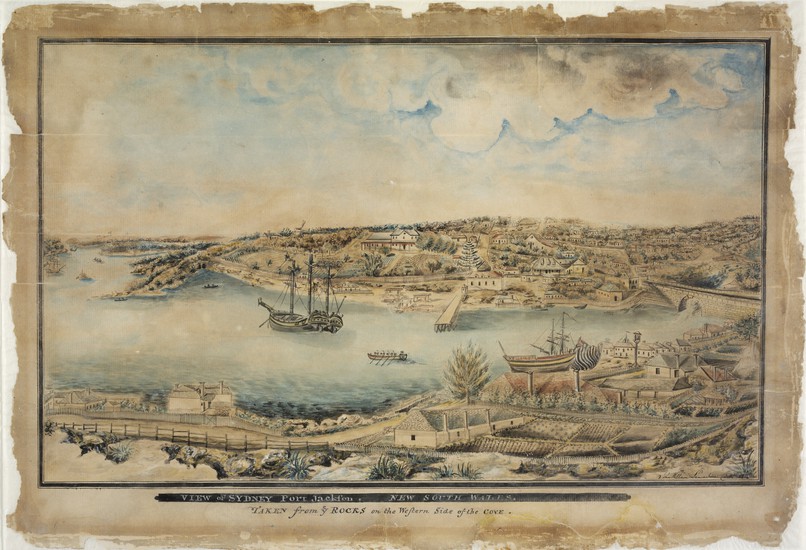 Nanberry saw the first fleet enter Sydney Harbour, he was adopted by Surgeon White and became the translator for the British. Now Nanberry was Cadigal and English and didn't know which one he belonged to like he was being betrayed by both cultures. 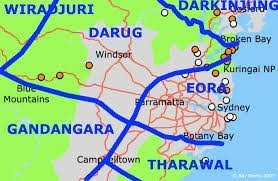 This is where the Cadigal lived 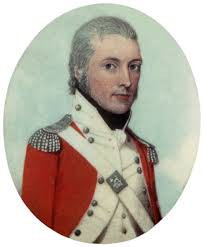 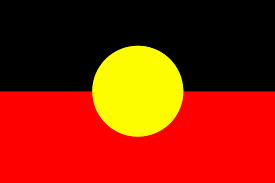 The Aboriginal Flag
Lastly, the book has several important characters. Nanberry is the main character of the book. Nanberry is brave, confuse and a translator for the British. Nanberry's adopted dad is Surgeon White. Surgeon White is a gentle man and also kind hearted. Nanberry's adopted mum is Rachel. Rachel is too over protective and very kind. When Surgeon White returned to England Rachel then married Mr Moore.
This is why I strongly believe that you should read this book for all my strong reasons education/description, Nanberry's life before and after and the important characters. Thats why you must read this book Nanberry by Jackie French.