Books That I Have Enjoyed

Books That I Have Enjoyed 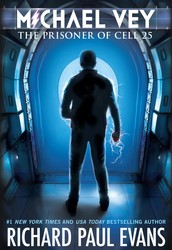 This book is about a kid named Micheal Vey and he has some special electrical powers. He lives with his mother in Idaho because he is hiding. There is a man named Dr.Hatch that is trying to capture him so that they can take him to the Elgan academy and they are trying to get him to do bad things for them. 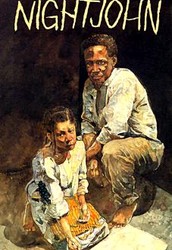 This book is about a slave called John. He tries to teach a girl how to read but he cannot let anybody know because the people who own them don't want the slaves to know how to read or write. John was punished because he was caught teaching her how to read. The punishment for John is that they cut off some of his toes. 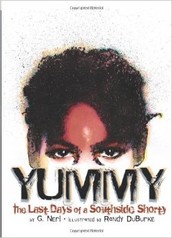 This book is about a boy named Robert but they call him yummy because he likes to eat sweets and cookies. Yummy was in a gang and they told him that he needed to prove himself. He was always stealing from stores but he ended up going to another level he was breaking into houses and stealing cars. One day yummy shot a 14 year old girl and he was all over the news so he went on the run.