Eminem is a famous rapper and music producer

Eminem is a famous rapper and music producer

Eminem was born Oct. 17th, 1972 in St. Louis Missouri. Eminem never really knew his father who abondoned his family when Eminem was still an infant. He never lived anywhere for very long because his mother Deborah couldn't hold down a job for more than a few months and Eminem was bullied at each new school he attended. 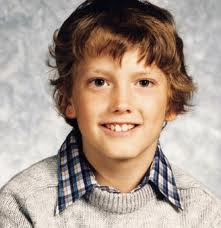 How his carreer started

Eminem started rapping when he was 14. He also participated in rap battles. A few years later he was discovered by the famous rapper Dr. Dre. Dr. Dre helped Eminem release his first major album "The Real Slim Shady LP". He is one of the greatest rappers ever. 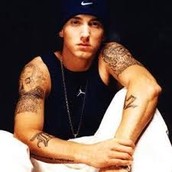