Welcome to our new look newsletter. We will continue to send this electronically each Friday to keep you informed of all events in school. Paper copies are available from the school front entrance. We do hope you like this new format- please let us know what you think. 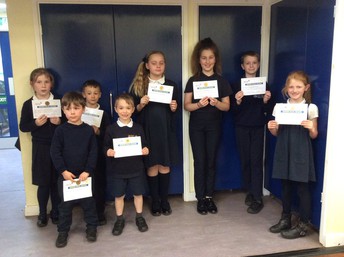 We celebrated the following children this week in Celebration Assembly:

Team of the Week

This week’s winning team is: BLUE 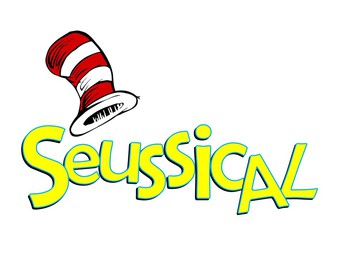 I am sure you will all have heard our exciting news, that we will be once again putting on a whole school production this year. In order to begin our preparations, we would like to ask the children to design a logo that can be used on all our Seussical correspondents and merchandise. We would love to have your ideas by Friday 12th April, to enable our designers to create something fabulous to launch at the start of the summer term. 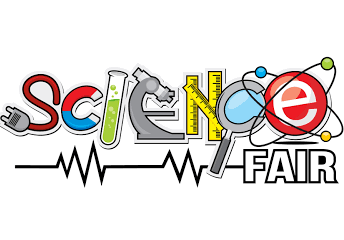 Next week is Science Week and all children will be learning and having fun with all things scientific. As a finale to our week we will be holding a Mini Science fair at 2.30 on Friday afternoon in the school hall. We would love for parents and friends to come along and join us. Why not try your hand at a few little activities with your children? Lots of fun and learning too! 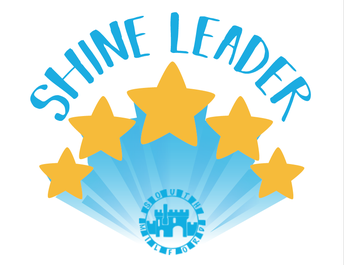 This week Miss Bee, Mrs Houlton and Mrs Humphrys started Peer Mediator training with six Yr 5 children, who had applied to be our first Shine Leaders (Peer Mediators). The training will be delivered in six, hour long sessions, after school where the children will develop the skills needed to be an effective peer mediator. It is exciting to be offering this new initiative at SMPS and we were really impressed at the high standard of applications from our trainees. Once the intensive training is complete, the ‘Shine Leaders’ will be available at playtime and lunchtime to support our children to address and resolve issues that are troubling them. We will share more information about this scheme to both children and parents next term.

Well done to the Year 5/6 children who represented South Milford Primary School in The Netball Game held at Selby High.

The scores are as follows:

The children showed exceptional teamwork, especially playing positions they were less confident with. They are now through to representing Selby District at The North Yorkshire School Games Event. Thank you to the parents who helped transport the children to and from the event, we are very grateful. 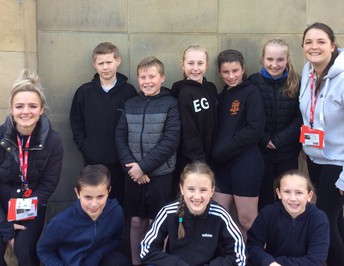 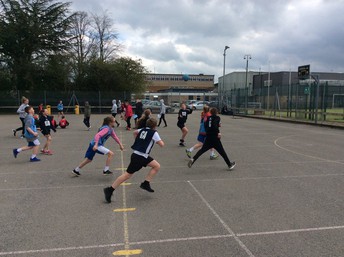 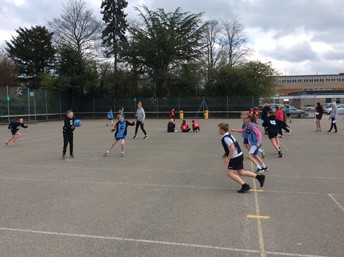 We are very proud of the 4 year 5/6 girls (Ava, Eva, Gracie and Sophia) who represented South Milford in a swimming competition at the John Smith Stadium in Huddersfield. They competed against three other schools from across Yorkshire; Froebelian, Moorlands Leeds and The Mount.

Overall, South Milford won every race they competed in, with very impressive times! During the Individual Medley the girls were 25m in front of the other teams competing! A special thank you to the parents who helped transport and Mrs Ransome who ran the event on the day.

We had a very exciting visit from the Leeds Wildcats on Thursday morning. They are offering free taster sessions for girls football. If children enjoy this free opportunity they can join up for the football club which will be on Thursdays. You will be able to sign up for this on parent pay.

The taster sessions can be signed up for on a first come, first serve basis. More sessions will be available if there is a large interest.

Thank you to all family and friends who joined us for our Easter Workshop yesterday- we had a fantastic time and we worked really hard to use our fine motor skills to weave our baskets successfully for our Easter biscuits!

For those who couldn’t make it, we have sent a pack so that you can complete this activity at home in your child’s book bag. 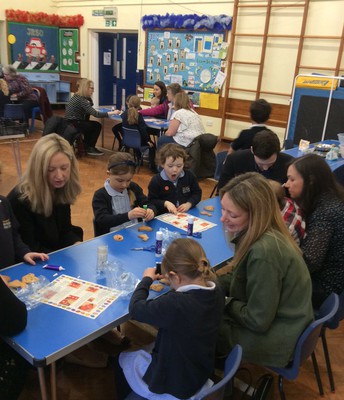 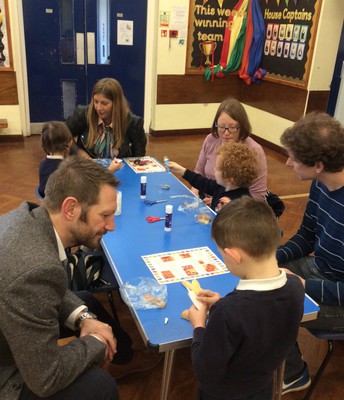 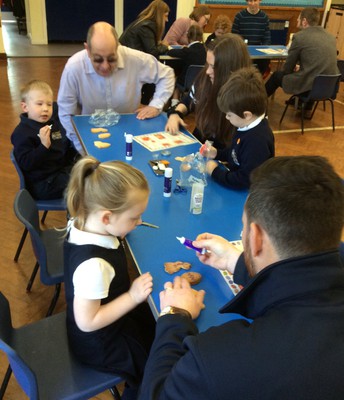 Well done to Miss Bee and year 5 for an amazing assembly this morning. The children were so confident in sharing their learning. Thank you to all parents and carers that joined us.

These will be available to book from 12 pm on Thursday 11th April. Please see our website for the clubs list and make your booking on ParentPay.

Governor News - Thanks to Joe Mitchell

The school's governing body would like to express their sincere appreciation to Joe Mitchell, who has resigned as our parent governor. Joe has made an outstanding contribution to our governing body over several years, bringing both expertise and wisdom to the role.

As an education professional – and indeed a headteacher – he has been a huge asset to the school and we have been fortunate to be able to call on him.

Joe’s departure does leave us with a parent governor vacancy. If you are interested in the opportunity of contributing to the school’s strategic direction or would like to know more about this stimulating role, please contact Dan Murphy, our chair of governors, via the school office.

This week your child should have brought home a Bag2School bag for the fundraising clothes collection. Please fill and send back to school before 8th May.

Lost property will be placed within the pavilion on a Friday afternoon. Please have a look through and take anything that is yours. Anything that is not claimed by the end of term will be donated to charity. 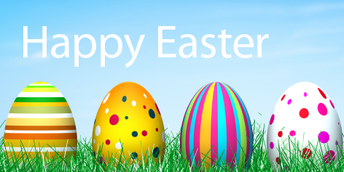 Don’t forget all the exciting events we have going on for the children next week:

Tuesday - Chocolate Tombola - lots of prizes on offer after school. Tickets cost 20p each with a maximum of 5 tickets per child.

If you haven’t donated any chocolate yet, please bring in your donation on Monday.

Thank you very much to everyone who supported Y4 this week by baking and buying buns. They raised a fantastic £148.79! Well done! 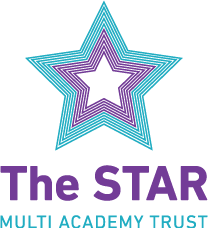 STAR Multi Academy Trust would like to share a training partnership offer. These FREE courses allow staff and parents to upskill their knowledge in specific subject areas. Ranging from Mental Health Awareness, Equality & Diversity, Manual Handling, Leadership and Management, Understanding Autism, plus many more. There are no fees to undertake the courses as the funding is provided by the UK government. They are delivered via distance learning, the courses are designed to be completed at a time and pace that suits the learner, meaning no disruption to work. Taking an average of 10-16 weeks to complete.

Dates for your diary 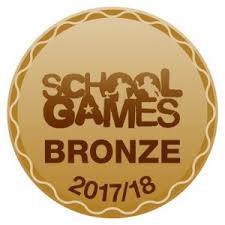 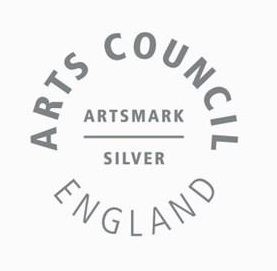 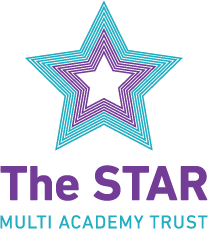