Thanks for a great conference!

The Alliance for Jewish Theatre hosted the largest Jewish theatre conference in the country November 3 - 5, 2019. 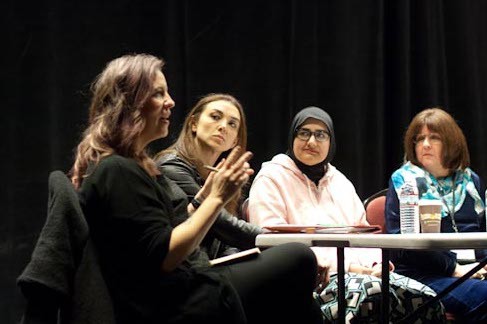 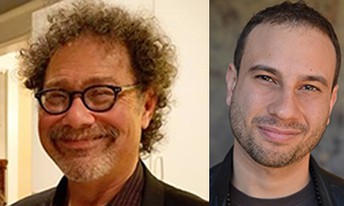 Nearly 100 artists from North America and Israel converged in Chicago

The Alliance for Jewish Theatre hosted the largest Jewish theatre arts conference in the country on November 3 - 5, 2019. Nearly 100 artists from North America and Israel converged in Chicago at AJT's annual conference which was hosted by ShPIel. Artistic Directors, Playwrights, Directors, Actors, and others were inspired to share ideas and discuss initiatives, as a vision for the future of Jewish theatre came into focus.

Expert panelists from Lookingglass Theatre, Lifeline Theatre, foolsFURY, and The Theatre School at DePaul University joined for an Intercultural Theatre panel to discuss authenticity versus inclusion, personal versus universal truths, and misappropriations. A panel, Theatre of the Conflict, explored how we make theater with the war-torn communities of Israel and Palestine. Experts on these range of issues included artists who have worked at and run companies in Israel and Palestine. They presented practices for shaping the conversation of the conflict through theater.

Attendees had the opportunity to experience numerous workshops on physical theatre making, marketing and tax laws, and the 2019 edition of "Twenty-Five Newish Jewish Plays You Should Know." Additional lists were available, offering over 100 plays on Jewish topics as a resource. Of the many invigorating ideas that arose in relation to the Jewish theatre zeitgeist, topics like, How can we bring our stories to the 21st century? How can we transform what it means to make Jewish theater? How can we further Jewish values within the theatre community at large? How can we engage Jewish theatre artists across the country more robustly?

After six years David Chack stepped down as Executive Director and handed over the directorship to Jeremy Aluma. Aluma remarked: "I am excited about the possibilities in store for AJT and how we can take Jewish Theatre into 2020 and beyond. I left the conference with numerous ideas about how to move the organization forward so it can grow with the changes of our larger theatre community. In Judaism there is a belief that empathy stirs us to great acts of kindness and generosity, and that those actions can repair the pain and suffering in the world. This is what we continuously strive for: Tikkun Olam. And this is what I hope to do with AJT."

The 2019 conference sponsors included The Covenant Foundation, ShPIeL - Performing Identity, Victory Gardens Theater, DePaul University's The Music School, The Theatre School, and Mission and Ministry's Jewish Life Office. Next year's AJT Conference will be in the fall of 2020.

Broadway World wrote about the conference, see it here! 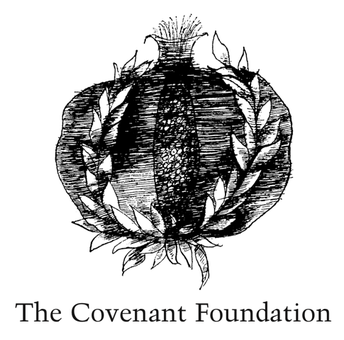 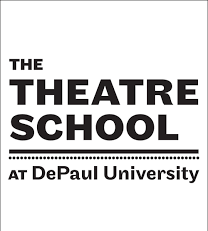 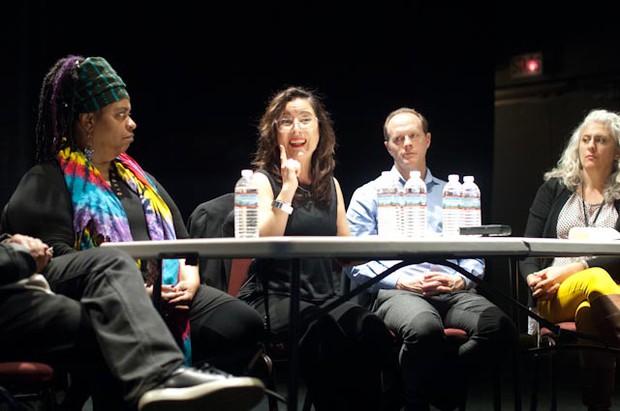 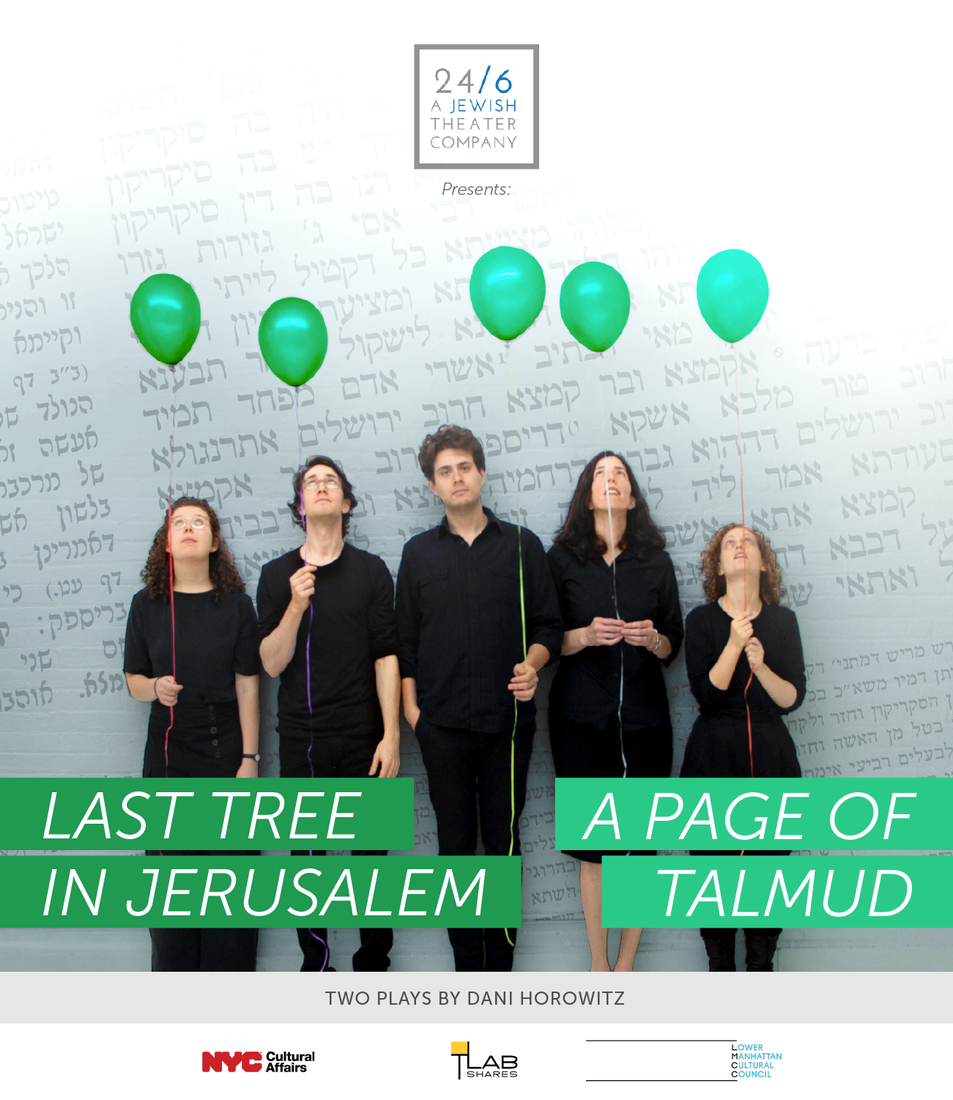 This Saturday, December 14 at 8pm join us for a Pop-Up Event with AJT Member Theater, 24/6: A Jewish Theater Company in New York City. Use code AJT for $18 tickets.

Riven by internal strife, ecological disaster, and interference from foreign powers, can society survive? Set nearly two millennia ago but still resonant today, acclaimed Israeli playwright Dani Horowitz’s interrelated plays Last Tree in Jerusalem (world premiere translation) and A Page of Talmud tell the seminal Talmudic stories “Kamtza and Bar Kamtza” and “The Oven of Achnai.” These timely Jewish stories examine the cost of humiliation and explore what it means to be a member of a community, to be a leader, to have moral courage, and to resist. 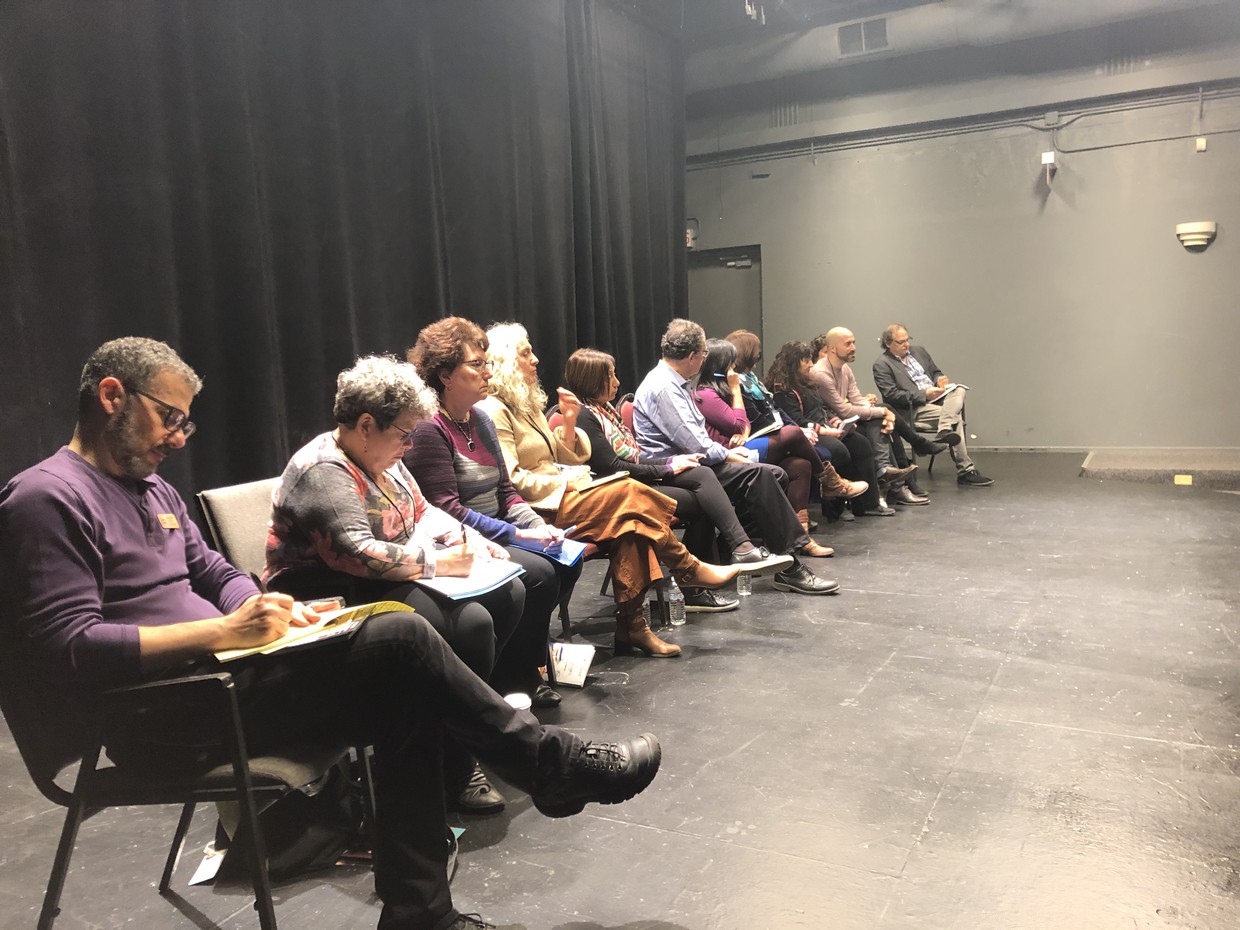 What Our Members Are Up To In December

Rochester, New York: CenterStage Theatre at the JCC, Raging Skillet, by Jacques Lamarre, based on the book by Chef Rossi, December 7 - 22, 2019