Epic is using Smore newsletters to spread the word online.

Get email updates from Epic:

Motion is the effect and some of the best motion is the natural effects we capture in our everyday life. It's easy to use an image for a background on your site, maybe just a section but it's not so easy to use a movie. That's where animated gifs come in.

Animated gifs are too easy - just like setting a background image for a div, you specify your animated gif, and that's pretty much it. You now have the animated movie as the background property and with this, you have motion graphics as your background adding much more life to your site, but placed typically at the header section so it doesn't compete with your content.

When I saved my movie in After Effects, I checked the format options 'dithering' and 'looping', mine didn't work otherwise and it's one of those really nice effects with very little work. thanks for the info

It was pretty large without compression - I used another cool After Effects trick I like, time remapping, and that is - to actually capture enough of the clouds floating by to actually see them float by - ( that sounded bit funny but ) it required about 45 seconds - which is pretty long for an animation.

I used the entire capture of the clouds floating by but used the 'time remapping' feature to reduce the length of time and thus the length of the file. When you enable time remapping, a keyframe is placed at beginning of movie - you drag movie in as much as you like - set closing keyframe and it's quite seamless. 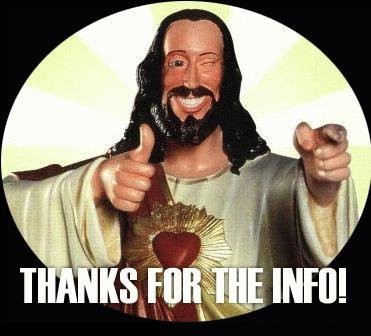 Epic is using Smore newsletters to spread the word online.

Follow Epic Gifs
Contact Epic Gifs
Embed code is for website/blog and not email. To embed your newsletter in a Mass Notification System, click HERE to see how or reach out to support@smore.com