The 3rd Grade has been learning about “The America’s Early Communities.” There were four groups who researched and reported. 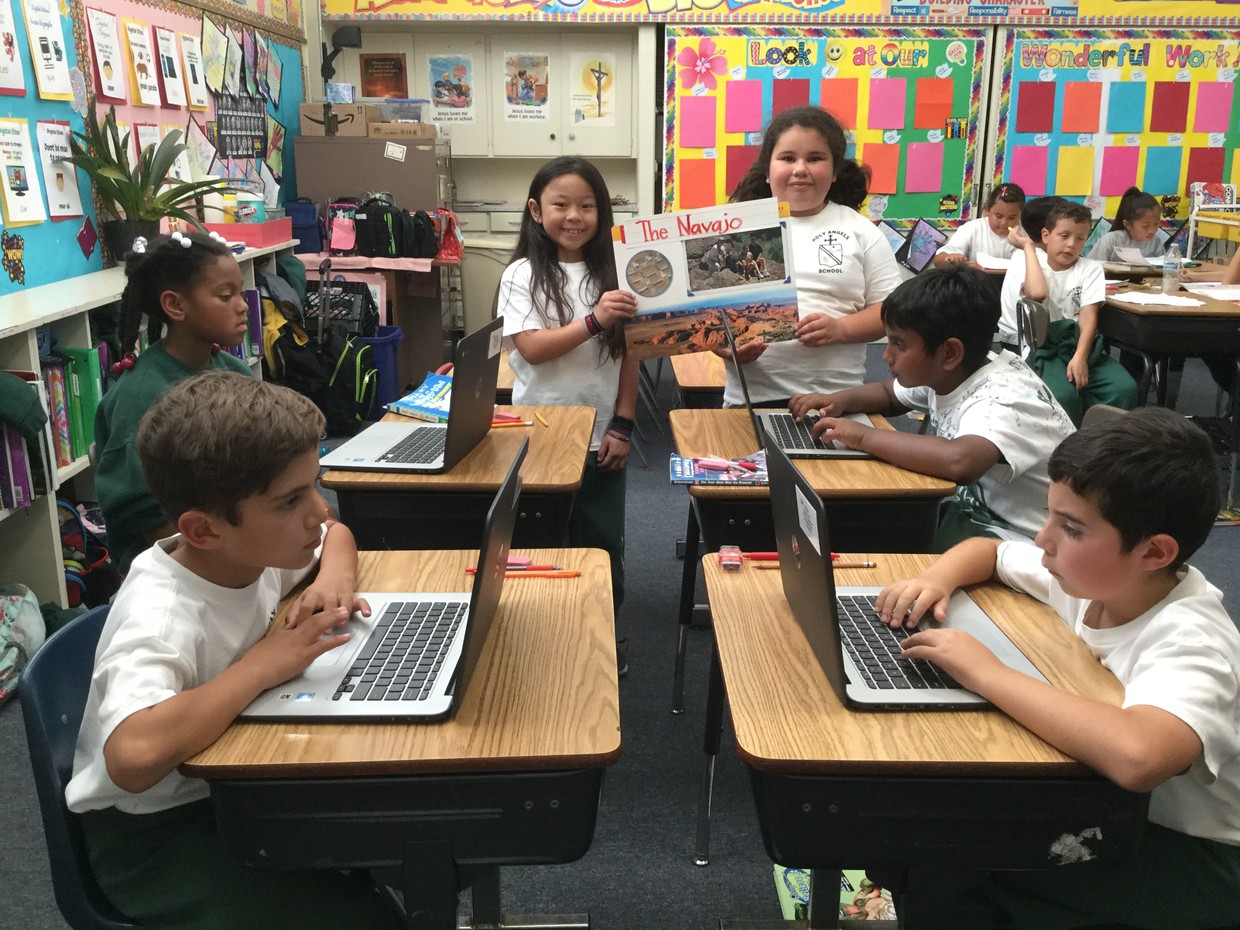 The Yurok live on the northern coast of California along the Klamath River and Pacific coast. Many work in logging, fishing, and farming.The earlyYurok fished, hunted, and gathered food. 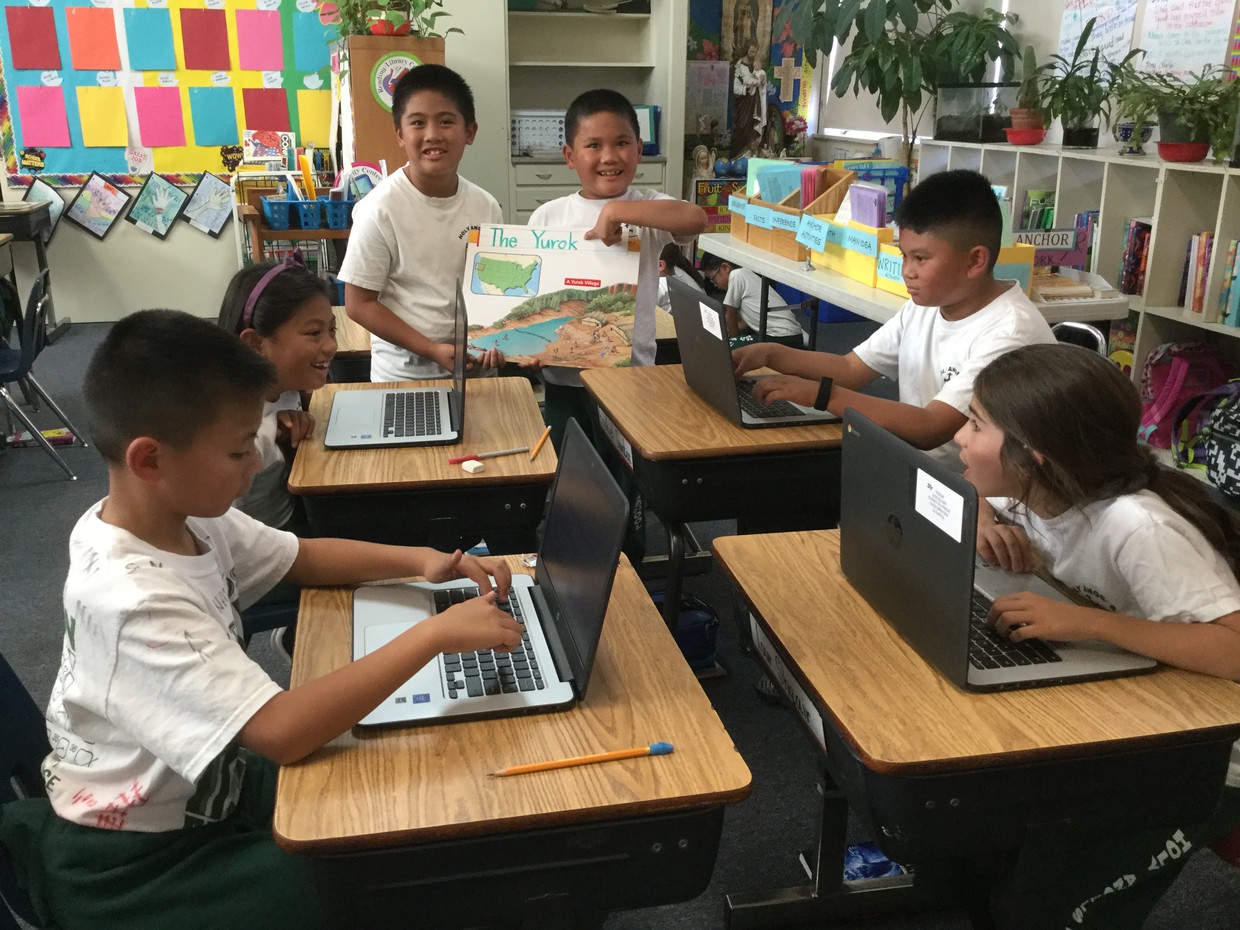 Long ago, the Cherokee Native Americans lived in the southeastern United States. The Appalachian Mountains and valleys were their home. The Cherokee depended on forest, rivers, and rich soil to survive. The Cherokee hunted, fished, gathered fruit and nuts, and farmed. They grew corn, beans, squash, pumpkins, and sunflowers. The moist, warm climate allowed many Cherokee to plant two corn crops each year. The rich soil of the Piedmont also helped grow crops. The Piedmont is gently rolling land at the base of mountains. It is formed by rich, fine soil washed down from mountains over many years. 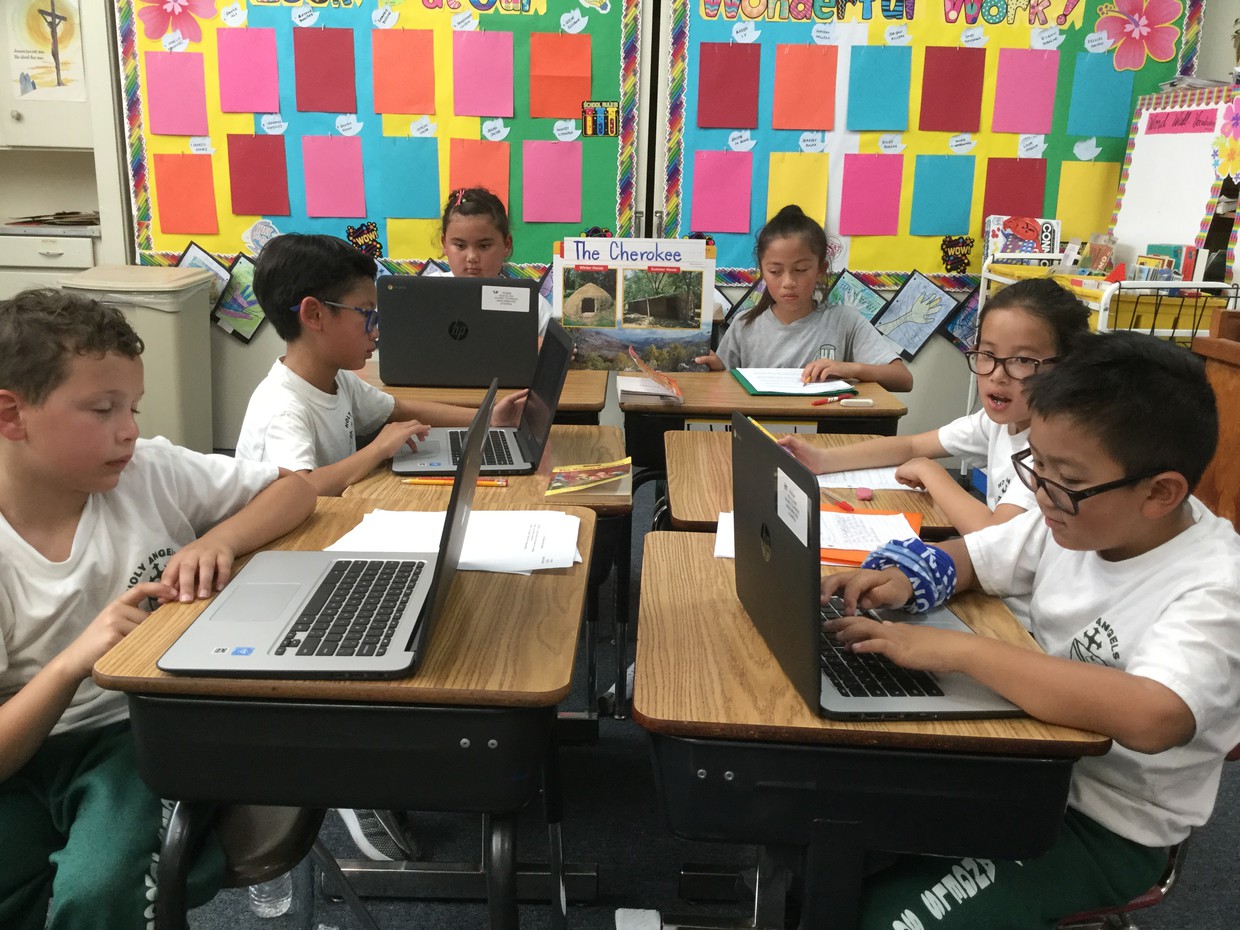 The Haudenosaunee are Native Americans who lived long ago. They planned ahead for the long winters, for they were very cold and snowy. In the summer, women grew crops such as corn, beans, and squash. Then they stored part of the harvest to eat during the winter. Men hunted deer, bear, and beaver for meat. The skins were used for clothing. The Haudenosaunee depended on the resources of the forest for food, clothing, and shelter. Some Haudenosaunee were well known as steelworkers. They helped build famous landmarks such as the Golden Gate Bridge in San Francisco. 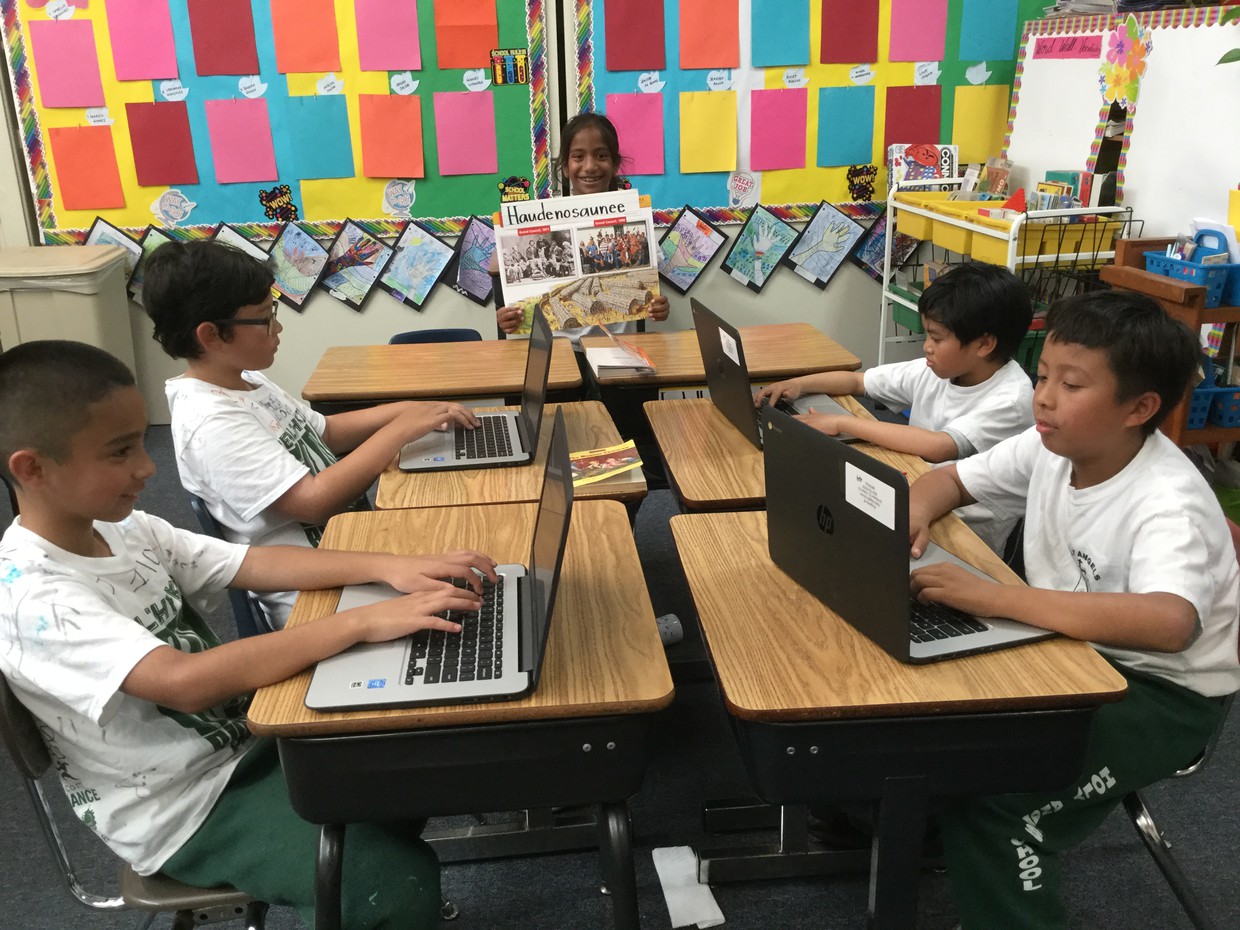