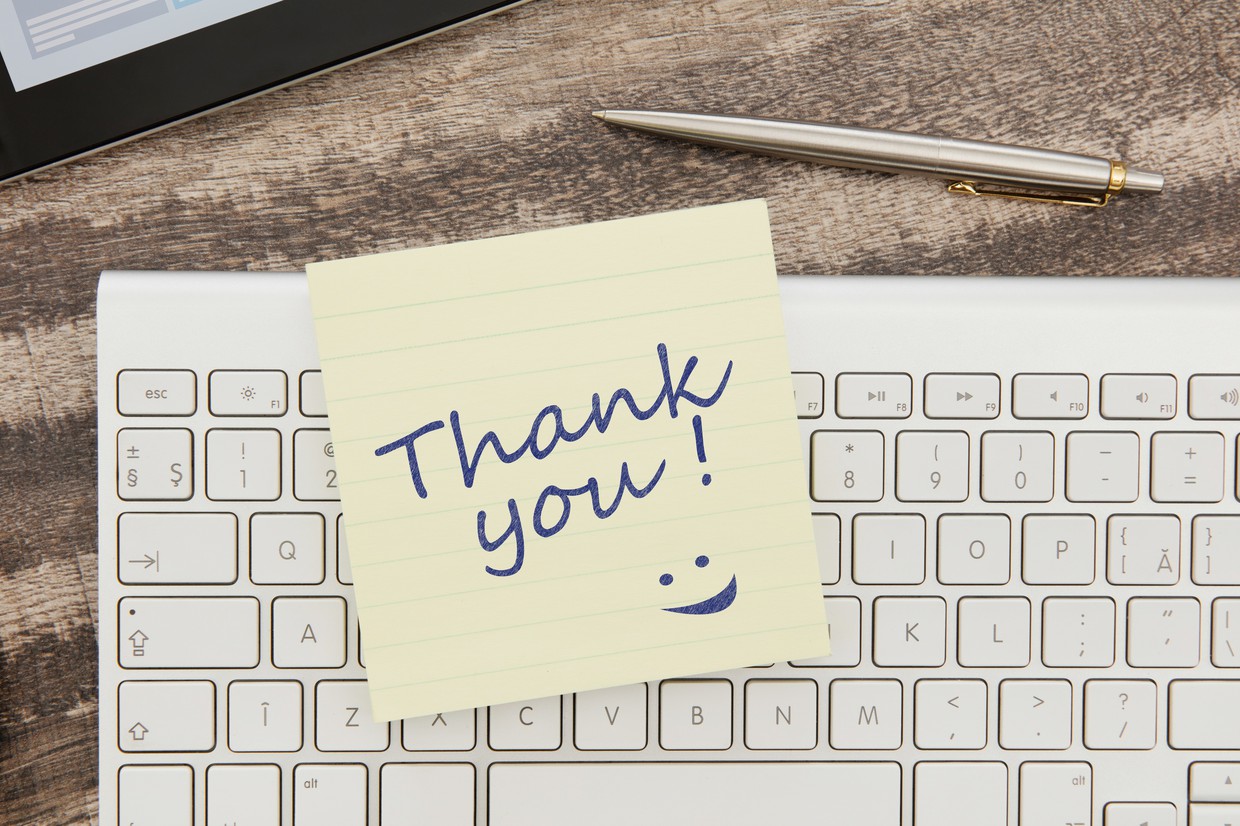 Do you suffer from Gratitude Deficit Disorder? Most of us do. We’re quick to complain when things don’t go as we think they should, but slow to express gratitude when they do. Jesus once healed ten lepers, yet only one came back to say ‘thank you’. Things haven’t changed a lot in 2,000 years, have they?

Do the people who work with you know that you appreciate them? When was the last time you said ‘thank you’? The work accomplished by The Salvation Army in this territory is due to the officers, employees and volunteers who, day in and out, get the job done with little acknowledgement or fanfare.

We are all busy, and it takes a bit of time to say thank you for a job well done. But don’t wait until you happen to have time to spare: resolve do this now, before the first long weekend of the summer, or before you take a summer vacation.

UltiPro: It's more about the people than the technology

In April 2018 all ministry units were united in using the UltiPro payroll system, with over 12,000 users. While the project has been a great success, it has not been an easy one. But that was to be expected.

My name is Jeff Skipper, an officer’s kid with over 20 years’ experience helping to implement similar projects in other organizations. When I was asked two years ago if I could apply ‘change management’ to the rollout of a new payroll system, I jumped in with two feet, confident that the Army had a strong team that would be successful.

I’ve worked with many large organizations (Petro-Canada/Suncor, Bayer, IBM) on similar implementations and The Salvation Army is no different in experiencing the pain of transition on the path to improvement of work. What seems so straight-forward in terms of payroll – I work 80 hours, you pay me 80 hours – is an extremely nuanced interaction between employee and employer.

Did you know that we have some shifts that last 32 hours? Different rates of pay for different times of day? With over 50 union agreements, unique provincial rules, varying observation of holidays, and differing pay schedules, the UltiPro team – under the guidance of Keely Harris - has reviewed thousands and thousands of requirements to create specialized rules ensuring the right people are paid correctly. Those discussions occurred during the day, into the evening, and sometimes into the early hours of the next day. This is the most complex implementation I’ve been a part of. 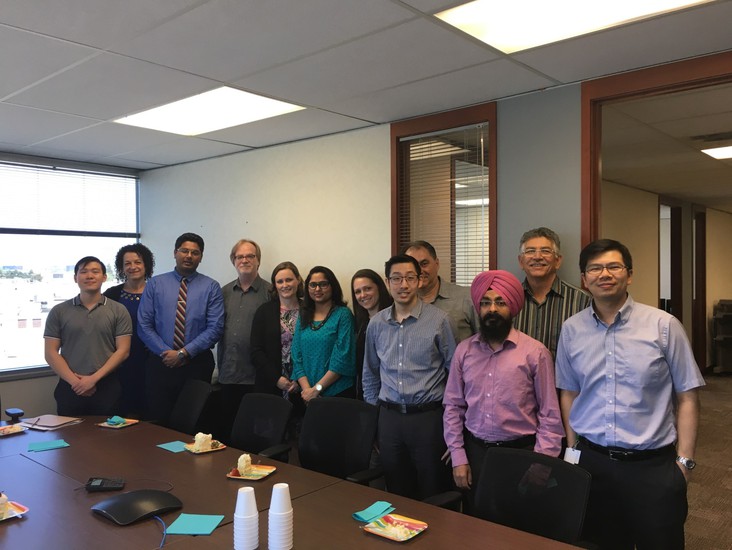 The UltiPro team (well, most of it...there are 4 more not pictured here)

No company gets all those rules 100% right the first time. Never. And that means there have been some real frustrations for our ministry units and leaders. We don’t like to see that, but they are a common part of the journey. Listening to your feedback, here are some of the things we did to ease the pain:

Has it been a perfect implementation? No. Has it been a success? Unequivocally, yes! UltiPro was implemented in just three years - fast for an enterprise-wide change - with more features, greater security, and more power for our ministry units to hire, terminate and modify employee records. Less paper is being signed, scanned, and mailed. Leaders have access to an incredible amount of information that was unavailable until now. Employees can access their pay information at any time and any place. That’s progress!

Did You Know? It's Camp Time!

We published an article in June 2015 highlighting recommendations for the administration of canteens and tuck shops. These recommendations hold true today. While they are written specifically for summer camping programs, they are applicable to all similar operations. Key points from this article included:

Did You Know? The CFA Designation

The Editorial in the February 7, 2018 issue indicated that the five volunteers on the Investment Advisory Committee each hold the prestigious CFA - Chartered Financial Analyst - designation. This is earned by a select number of investment professionals in North America and elsewhere who hold a bachelor's degree, who have 48 months of qualified work experience in the investment industry as determined by the CFA Institute, and who have passed the required exams at all three levels of the CFA program. The rigour of these exams is indicated by the low probability of passing all three exams in a row - less than 10%.