Whisperer is using Smore newsletters to spread the word online.

Get email updates from Whisperer:

Out of this World Guidance from Angels

Out of this World Guidance from Angels 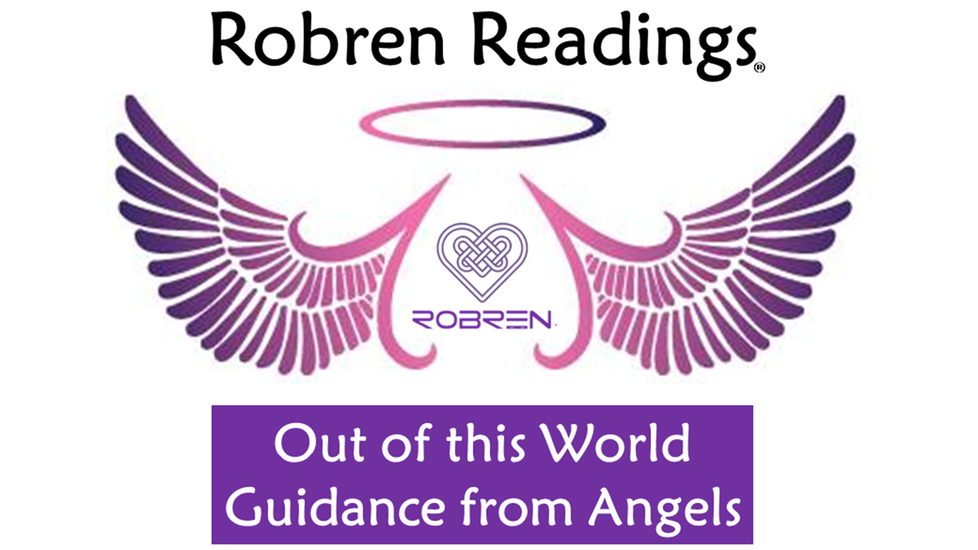 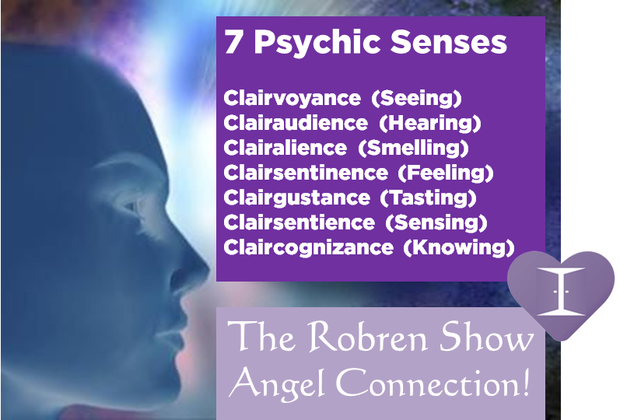 After nearly 8 years since Brenda Jose's cross-over as a Guardian Angel, and writing numerous articles and ebooks about The Angle Code, Robren is ready to offer Angel Whisperer Robren Readings. 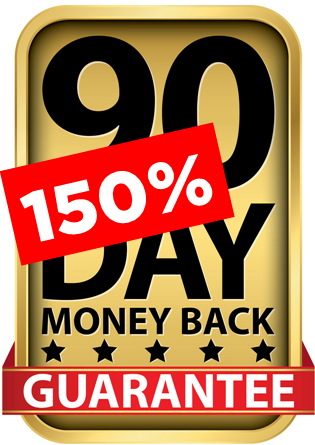 We even give you an EXTRA 50% for wasting your time, if you did not benefit, after using the guidance for 90 days. 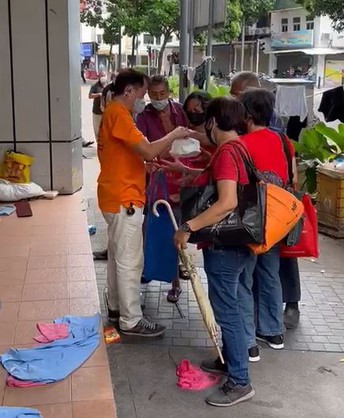 For those who can’t afford a reading during Covid-19, they can barter their skills or do volunteer work.


The Main Use of Donations from Readings:

[1] For those who can’t afford the standard reading fee.
[2] Funding CSR initiatives e.g. lunch box giveaways to the Homeless, Orphanages.

[3] Maintenance of Robren Center, a safe haven to create an enlightened world.
[4] Donation of USED equipment to needy students. 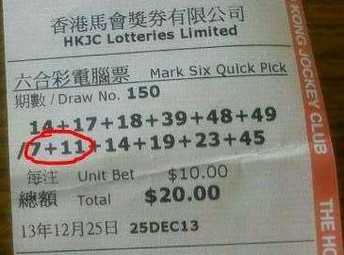 “Robren” is the combined presence of Whisperer Robert and Angel Brenda.
(Robren is pronounced as "Raw Bran")

Robren's Angel Story began on 23rd December 2013, in the last 25 minutes of his late wife Brenda José's life at her ICU death bed in Hong Kong. He made a Soul Promise and surrendered himself to the God-Universe and to be Brenda’s Angel Whisperer. He passed his first toughest test of watching his TwinSoul ‘die’ (actually the soul never dies) or cross over to the other side. Two hours after she crossed over, she send her first irrefutable and impossible Afterlife Sign, a Mark Six lottery with 2 of her Soul Numbers (7 & 11) in the first 2 numbers out 6 computer-generated numbers.

The very next day his life totally transformed. He immediately passed his second test of recognizing her late wife as “Angel Brenda” (an angel is different from a ghost), and began writing and channelling prolifically her #Whisperings. 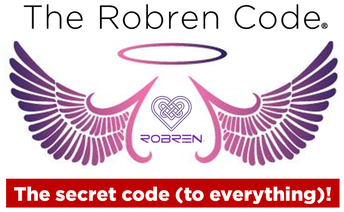 As the Angel Whisperer, it took him one whole year to decipher the fundamentals of The Robren Angel Code, to connect the countless mysterious dots of Angelic Signs and Afterlife Signs, and to understand, interpret, and communicate truthfully The Whisperings and Angelic Messages to the world. Everything is connected. Nothing happens by chance. Even about you reading this.

You can learn The Robren Code, and even become a Certified Trainer. 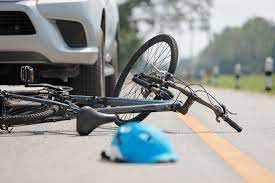 He cheated death 5 times because he believes that Angels have protected and guided him throughout his life. Twice in a Fiat 124S sports car in Australia (brakes failure and drowsy driving), once in a nasty bicycle accident and losing his two front teeth, once on an island, and once in Covid-19.

SIDENOTE: From being Freaked Out to Being Ready

In the first 3 months of being an Angel Whisperer, Robren was told to put an Angel Prayer Request Facebook Ad. Within hours and 3 days, there were over 1,000 Angel Prayer Requests. That was when Robren freaked out and closed the ad and requests. Robren told Angel Brenda that he was not ready. So, after 8 years, Robren is finally READY to teach people how to connect with their Guardian Angels and how to make their Angel Wishes COME TRUE! 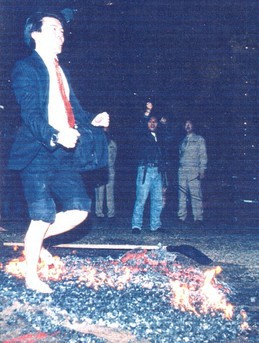 Whisperer Robren is known as "The Father of Asian FireWalking" and "CEO, Celebrity & Angel Whisperer", he has helped and trained over 250,000 students as an international keynote speaker, an in-house corporate trainer, a prolific Writer and a YouTuber. He spent over $100 million on creating marketing and A&P budgets while working as a Copywriter for 2 top ad agencies, Leo Burnett Hong Kong and Wunderman Thompson. 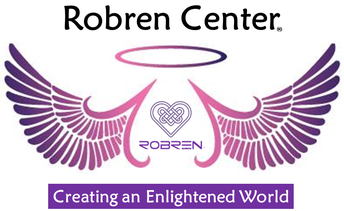 Clients need to go through a free qualifying consultation which normally takes 3 to 15 minutes.

If clients are skeptical it is a healthy check and balance, it is much better than blind faith.

But if a client is overly judgmental, closed, or cynical, our Angels will not be able to help much, and therefore, the client will not be approved. The client may be advised to return later when he or she is ready.

Note: More than 50% are not approved in the first round.

Make the decision and action to make a free consultation now. 10 years from now, you will thank yourself and your Guardian Angels for this PIVOTAL LIFE-CHANGING DECISION!

Whisperer is using Smore newsletters to spread the word online.

Follow Whisperer Robren
Contact Whisperer Robren
Embed code is for website/blog and not email. To embed your newsletter in a Mass Notification System, click HERE to see how or reach out to support@smore.com
close