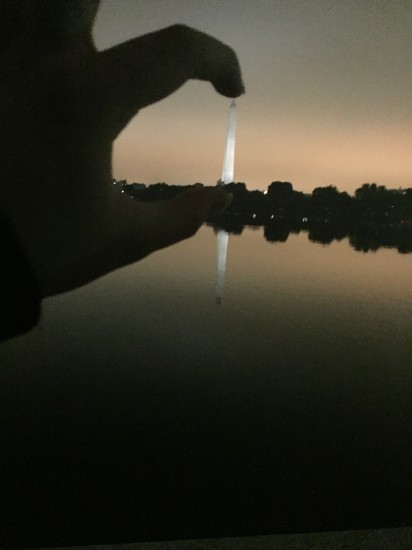 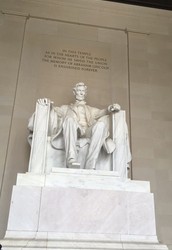 The Lincoln and Jefferson memorials were created to memorialize the 3rd and 16th presidents. The Lincoln Memorial was built between 1914-1922 and designed by architect Henry Bacon. Its 98 feet tall and sits on 164 acres of land. The Jefferson memorial was opened on April 13th, 1943. It was designed by John Russell Pope, Otto Reinhold Eggers, and Daniel Paul Higgins. Its 129 feet tall. 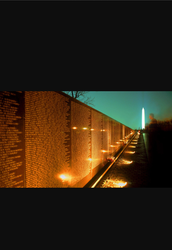 The Vietnam Memorial honors all the lives lost and the sacrifice of the soldiers in the Vietnam War. This memorial was designed by architect Maya Lin. Construction started on March 26, 1982 and the memorial opened November 13th, 1982

The purpose of the U.S Capitol is for the house and the senate to meet. The capitol is currently under construction, and many important exhibits to U.S history are featured there. They have an A1 food court. 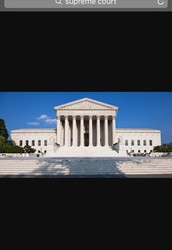 The Holocaust Museum was pretty cool. The Story of Daniel and his family kind of helped me to get a feel of what it was like in a Jewish household at the time. It was extremely crowded though, so it was hard to walk. 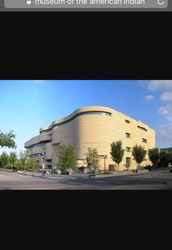 The Museum of the American Indian

I didn't catch the name of the first museum we visited, but based on what i saw there I'm going to say it was the American Indian Museum. I didn't get to walk around too much there because i spent most of the time looking in their overly expensive gift shop. But when i did get the chance to go upstairs i saw a longhouse looking thing, and a bunch of old stuff 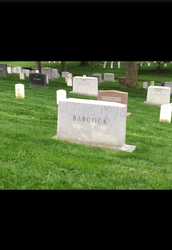 Arlington is made up of over 14,000 graves of veterans who have passed. It lies on 624 Acres, and is also home to the grave of JFK and his brothers, and the tomb of the unknown soldier, which is protected by an armed guard 24/7. More than 20 burials take place there everyday. 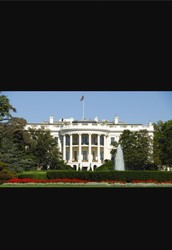 We could only see the White House from afar, because it is heavily armed. The white house is home to the president and his family and is available for tours. 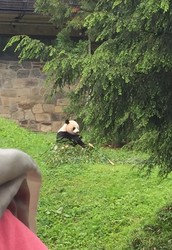 There were a lot of cool animals at the zoo. I saw pandas, gazelles, elephants and buffalos. My favorite animal was the panda because they're so adorable and look very cuddly. 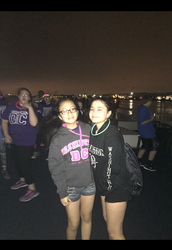 The dinner cruise was my favorite part of the trip. There was lots of music and i loved how we could stand on the roof of the boat and just talk and dance. It being dark made the whole experience better. The city lights from D.C. were so beautiful. I spent a lot of the time on the boat talking about memes. Although I'm pretty sure i got food poisoning from the lasagna, i had so much fun.

The bus ride was a lot of fun. The second day someone *cough* *cough* *justin mills* used the bathroom and the bus smelled so bad the rest of the trip. We had a lit bus though. Our bus driver was pretty cool too. The hotel was A1. it was so comfortable and the shower was so nice. The beds were like jesus. My group had A LOT of food so it was cool. The breakfast at the hotel was good except the eggs, they were nasty. I wish we had more time to just run around the hotel though because I'm a literal 5 year old. I had so much fun and i really wish we stayed longer. 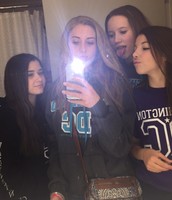 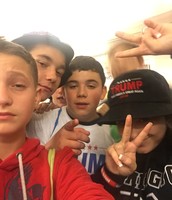 I DONT LIKE TRUMP WHYD I WASTE MONEY ON THIS HAT

Me and my fellow non trump supporters at the national archives 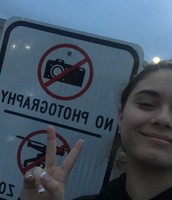 Follow Gianna Babcock
Contact Gianna Babcock
Embed code is for website/blog and not email. To embed your newsletter in your email, click HERE to see how or reach out to support@smore.com