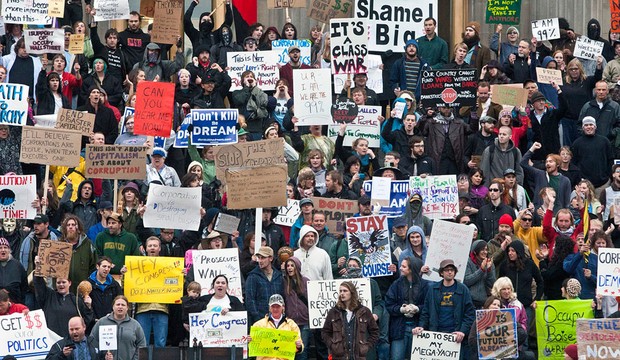 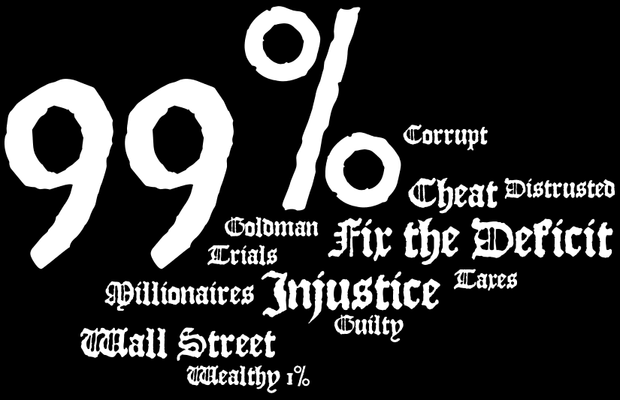 This statue symbolizes the prosperous financial market, made to bring optimism back into NYC after the stock market crashed. The bull symbolizes the strength and power of the American people (Charging Bull NYC).

This is the New York Stock Exchange, it is the worlds largest stock exchange located on Wall Street (Investopedia).

These are the three most common stock exchanges that are updated daily and viewed by many people everyday.

The Dow Jones Industrial Average is watched by many people to get an indication of how well the overall stock market is performing (Investopedia).

S&P 500 is one of the most commonly used standards for the overall U.S. stock market. Many people say it is a better representation of the U.S. market than DIJA (Investopedia).

NASDAQ was the first electronic exchange where investors can buy and sell stock (Investopedia).