Griffin is using Smore newsletters to spread the word online.

Get email updates from Griffin: 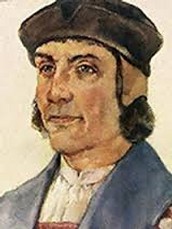 Back-round information in the explorer

Bartolomue is from Portugal and was born in 1450, he died at the age of 50 in a deadly storm of the coast from Africa. He sailed in 1487 around the coast of Africa in hope of finding a new trade route to India 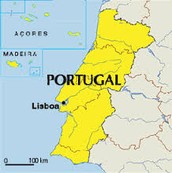 His motivation was for Gold and Glory, For Gold because on his trip on finding a new trade route he was still looking for gold, silver, and spices for himself, but he wanted to be famous when he came back if he found it and wanted to make a name for Portugal. 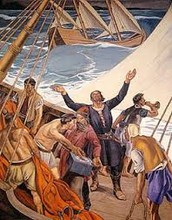 Bartolomue became the first European mariner to round the southern tip of Africa, opening the way for a sea route from Europe to Asia, but on his journey a bad storm hit their ship and Bartolomue passed away

Griffin is using Smore newsletters to spread the word online.