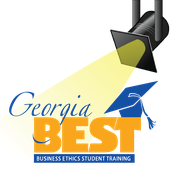 How you dress and how you look makes a huge impact on the opportunities you have in your career and life. You don't need to spend a ton of money to look put together and professional.

When you are looking for a job, how much do piercings, make-up, tattoos, and (dyed) hair color impact your chances of getting that job? Or getting your next promotion? Let's take a look. 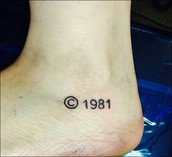 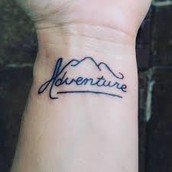 Workplace tattoo policies vary among and within industries. But with many contemporary companies stressing commitments to diversity and inclusion, tattoos are becoming increasingly unproblematic across the board. Lax tattoo policies for blue-collar and art-related jobs aren’t shocking, but the increasingly tolerant outlook of frontrunners in corporate, educational and medical industries are more surprising.

> DIVERSITY. According to Bank of America Spokeswoman Ferris Morrison, the company has no restrictions when it comes to inked corporate employees. “We have no formal policy about tattoos because we value our differences and recognize that diversity and inclusion are good for our business and make our company stronger,” she said.

> TALENT. Having large, colorful and highly visible lilac tattoos inked across her upper chest didn’t stop Courtney Pecola from landing a job as vice president of Philadelphia’s ZB Sports, a sporting goods retailer. “If I’d passed on her because of her tattoos, I’d be out one phenomenal employee,” Pecola's hirer commented.

> PROFESSIONAL. According to the UCLA Health System policy: “Any tattoo that may be considered offensive by patients or visitors must be covered by clothing, a band-aid or make-up.” The Cleveland Clinic has a similar policy: “Tattoos must be covered during working hours to ensure a consistent professional appearance while working.”

> PROMOTION. A 2011 study by CareerBuilder shows that 31% of surveyed employers ranked “having a visible tattoo” as the top personal attribute that would dissuade them from promoting an employee.

RECOMMENDATION - Although companies across many fields are increasingly focused on diversity and inclusion, tattoo flaunting is still probably best reserved for post-work hours. Cover up tattoos for work situations.

Based on article from Forbes.com

Do you think employers should be allowed to discriminate based on someone's tattoos?

"Tattoos are an external thing, but they are only used to judge a person's internal characteristics." What do you think about this observation?

Job Interviews (Part 4): What’s my piercing/tattoo/hairstyle got to do with it? 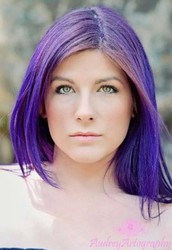 According to Job Outlook, an annual survey conducted by the National Association of Colleges and Employers (NACE), a job candidate’s appearance does influence employers’ opinions and hiring decisions.

The NACE study reported that 92% of this year’s survey respondents said that a job candidate’s overall appearance definitely affected their opinion about that candidate. They also said that attributes, such as the following, influenced their opinion:

Yale psychologist Dr. Marianne La France conducted a study on hair just last year. Her findings also said that hair matters, greatly impacting how others perceive you. Hair color and style is one of the first details people notice about a person. Your hair, its color, cut, style, and overall condition communicate a lot about you, particularly your attention to detail. 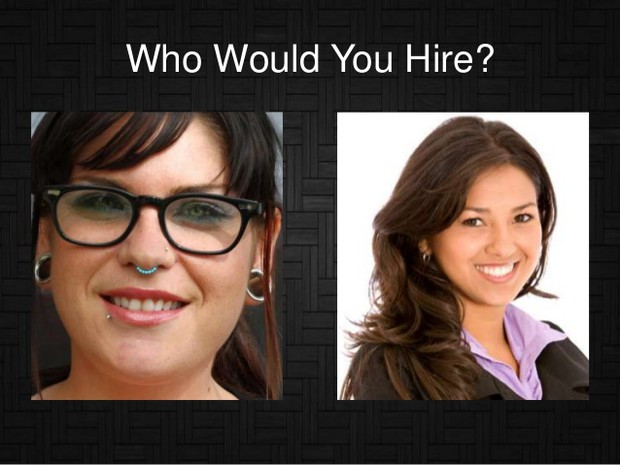 Is it fair that your appearance contributes so heavily to your success in securing a job?

Do you change your normal appearance when you go to an interview?

Do you think an employee's appearance at work significantly impacts the overall business?

Did you notice how much a bad handshake impacts someone's opinion about you? Start practicing today!

Today's lesson was brought to you by the Hall County Work-Based Learning Coordinators!

If you have questions about how to offer the GeorgiaBEST certification to your students, please be sure to ask your WBL Coordinator about it today!