Thank you everyone for extending me a warm welcome to Hudson High School. I am excited to serve as your new media specialist. I am here as a resource for you and your students, so please use me! I love to share resources, plan projects, co-teach, and problem solve with technology.

I plan to push out these brief newsletters frequently so I can share resources, offer services, and keep you updated on your media center. I promise to keep them brief so people might actually read them!

My surname is a mouthful, so a lot of people call me Robi. I look forward to meeting everyone and working closely with you. 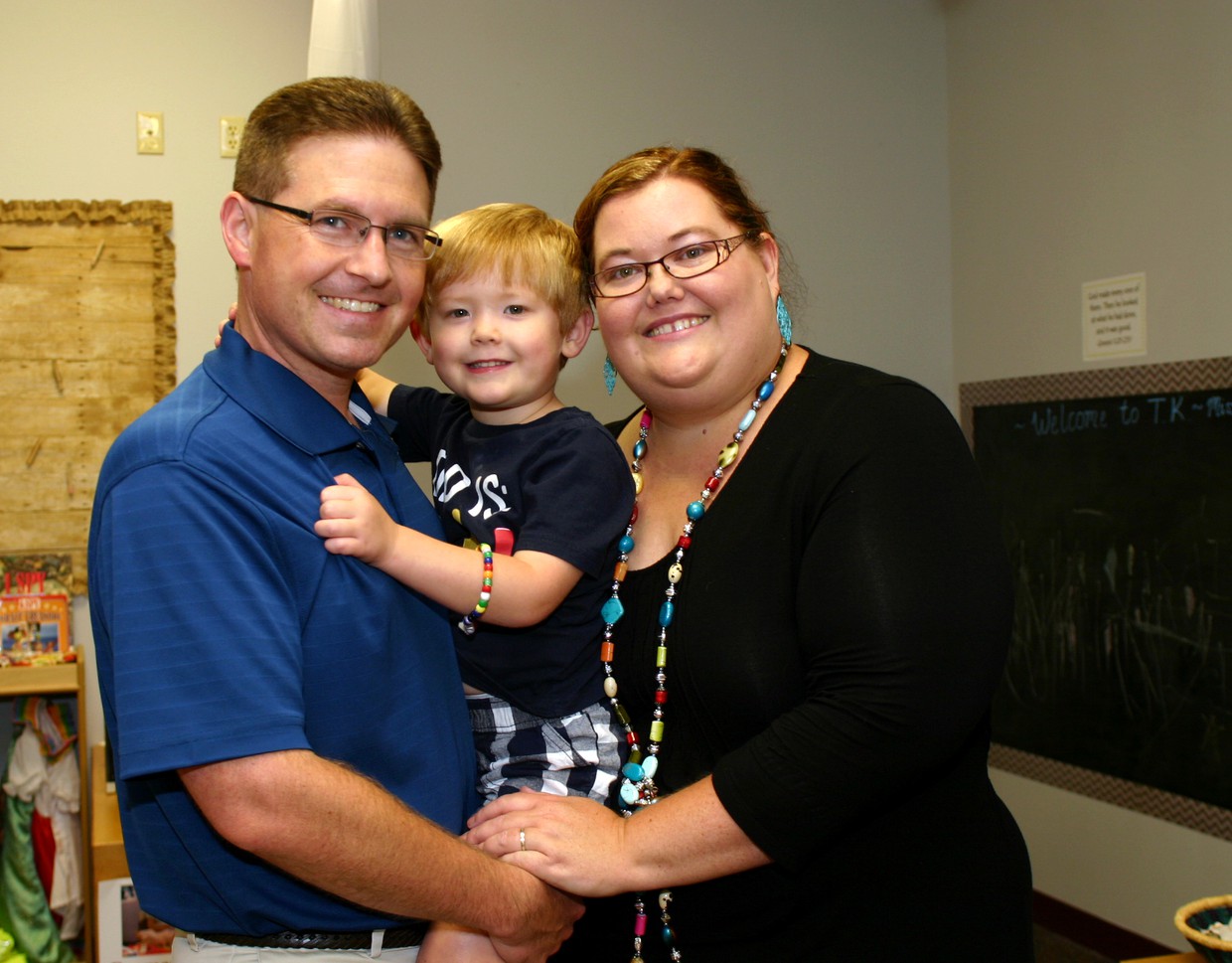 Andrew Robitaille with his wife Amanda and son Cooper.

A little about me

I grew up in Streetsboro and graduated from Ohio University in 1999. (Go Bobcats!) While at OU, I participated in the Consortium for Overseas Student Teaching. I had always wanted to visit Australia. My dream came true when I accepted a student teaching placement at a high school in Brisbane, Queensland in 1999.

While in Brisbane, I met the person who would become my wife, Amanda. I moved to Australia and married Amanda on a beach near the Gold Coast. I became an e-learning integration teacher at a primary school in Brisbane. I became an Australian citizen in 2006.

After five years in Australia, Amanda and I decided to move to the U.S. where we had a closer family network. We saved money for a year and took the plunge in 2008, returning to Ohio with our two cats. (Don't ask how expensive it was to fly them here!)

I was hired as an instructional technology teacher at Jackson Memorial Middle School near Massillon. I also began taking classes at Kent State University to become a certified library media specialist. I graduated with a Master of Library and Information Science in 2013 and was fortunate to move into the media center of Jackson Middle School when their media specialist retired. Awesome timing!

When the opportunity at Hudson fell into my lap, I was excited to accept a new challenge. I was so impressed with the innovator's mindset at Hudson, the amazing facilities, and the opportunity to grow a makerspace program. I have so much to learn, but I am thankful to be surrounded by a supportive, friendly staff who have been incredibly helpful these past couple of weeks.

I continue to live in Jackson Township with Amanda and Cooper. Amanda is a pre-school teacher in North Canton. Cooper is starting kindergarten this week at Jackson. In my spare time, I love to get outside. I play with Cooper a lot and take him on adventures that usually involve getting muddy and picking up slimy creatures under logs.

I have a lot of names to learn at HHS, so please don't be offended if I call you 'mate' in the meantime! :-) 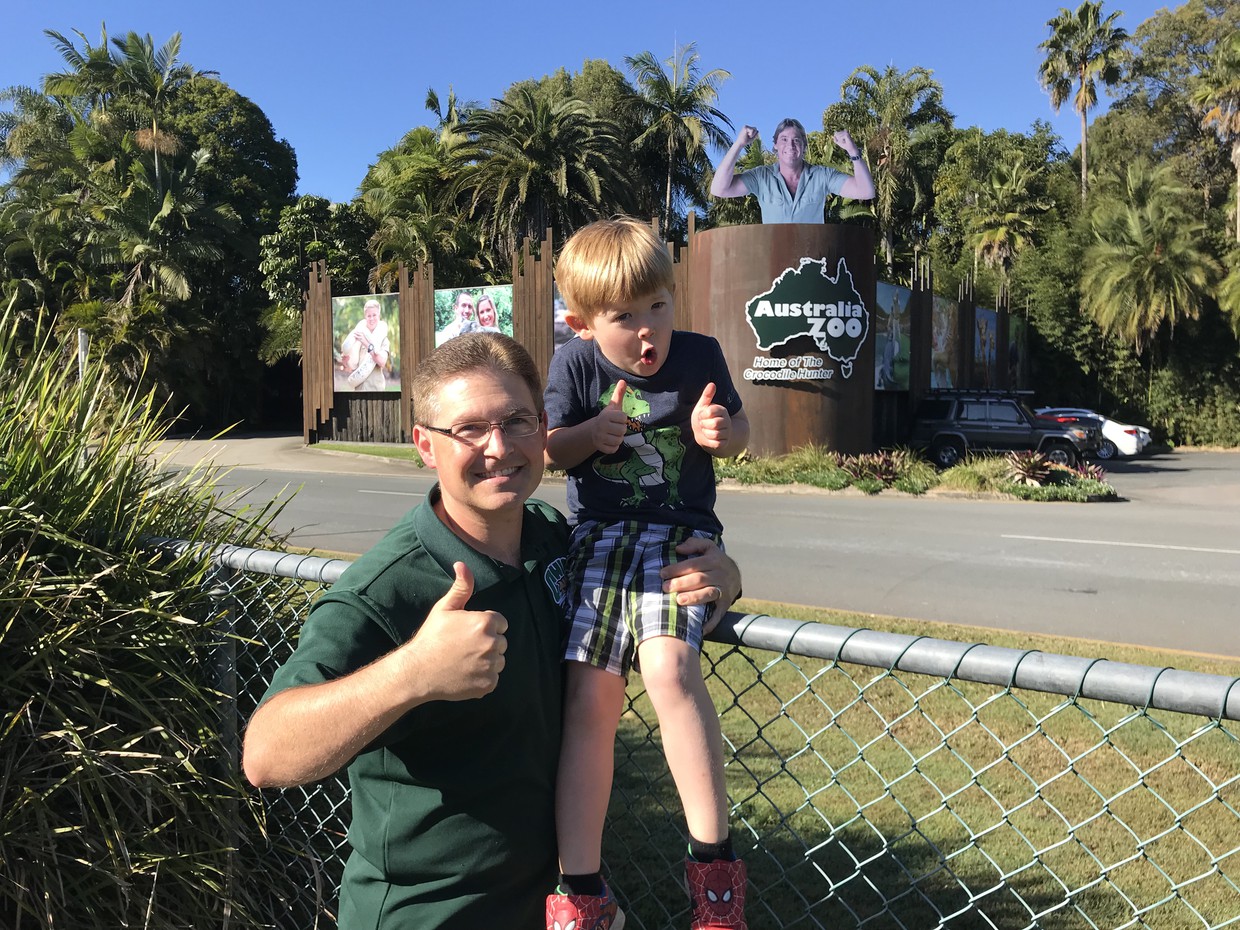 I have a lot to learn this year, but I want to focus on a few things in particular:

Classroom Screen is an awesome tool that allows teachers to project an easily-manipulatable website on their whiteboard. Classroom Screen has a simple interface and is designed to allow a teacher to quickly project a selection of tools and widgets.

Some of the widgets you could customize and project are:

It's quick and easy to prepare a Classroom Screen and project it to help guide your lesson. Check out the video below to see it in action.

To dabble with Classroom Screen, follow the link and start playing. 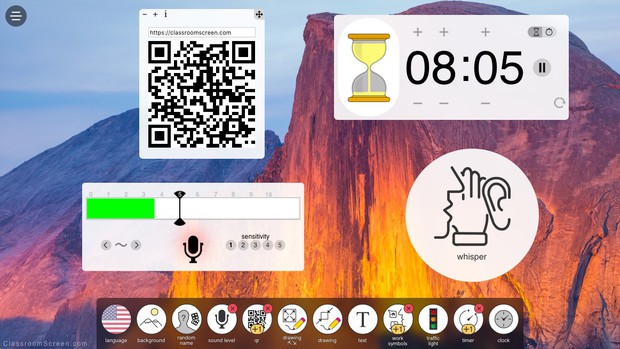 Have a look through these photos that document the stages of construction of your new media center. It sure has come a long way!

(Click to enlarge a photo, then scroll with your arrow keys.) 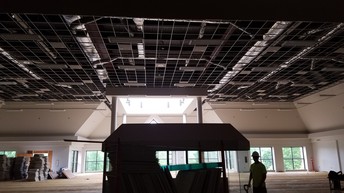 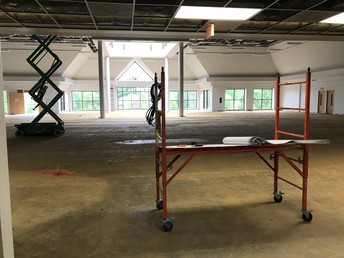 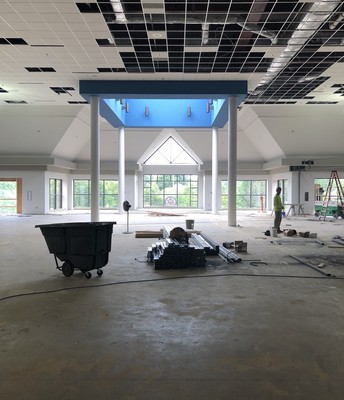 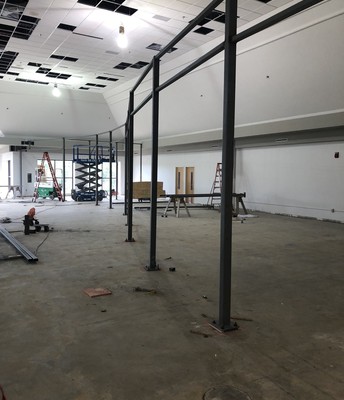 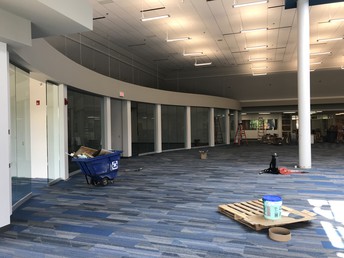 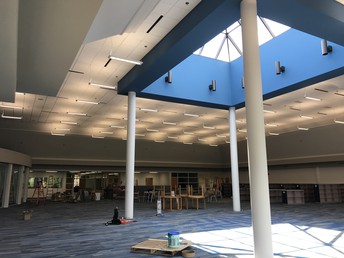 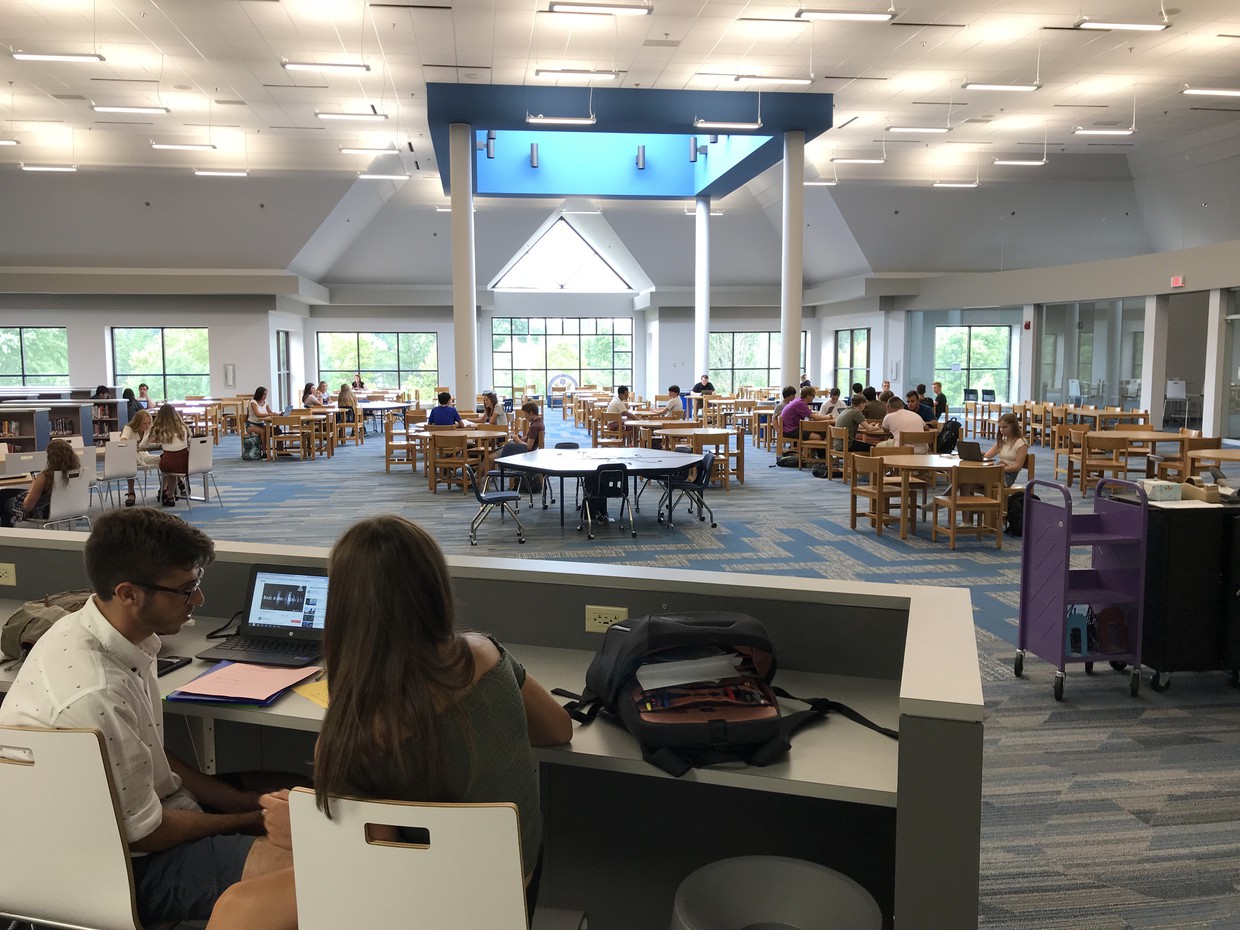 The media center now has separate teaching spaces that can be used for lessons, conferences, study areas, and whatever else we can imagine. Please stop by the media center to see these spaces and think about ways these learning areas can help you. If you would like to reserve any of the new teaching spaces, please let us know. 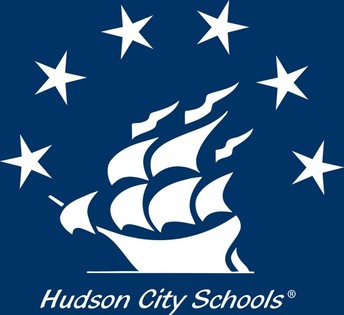