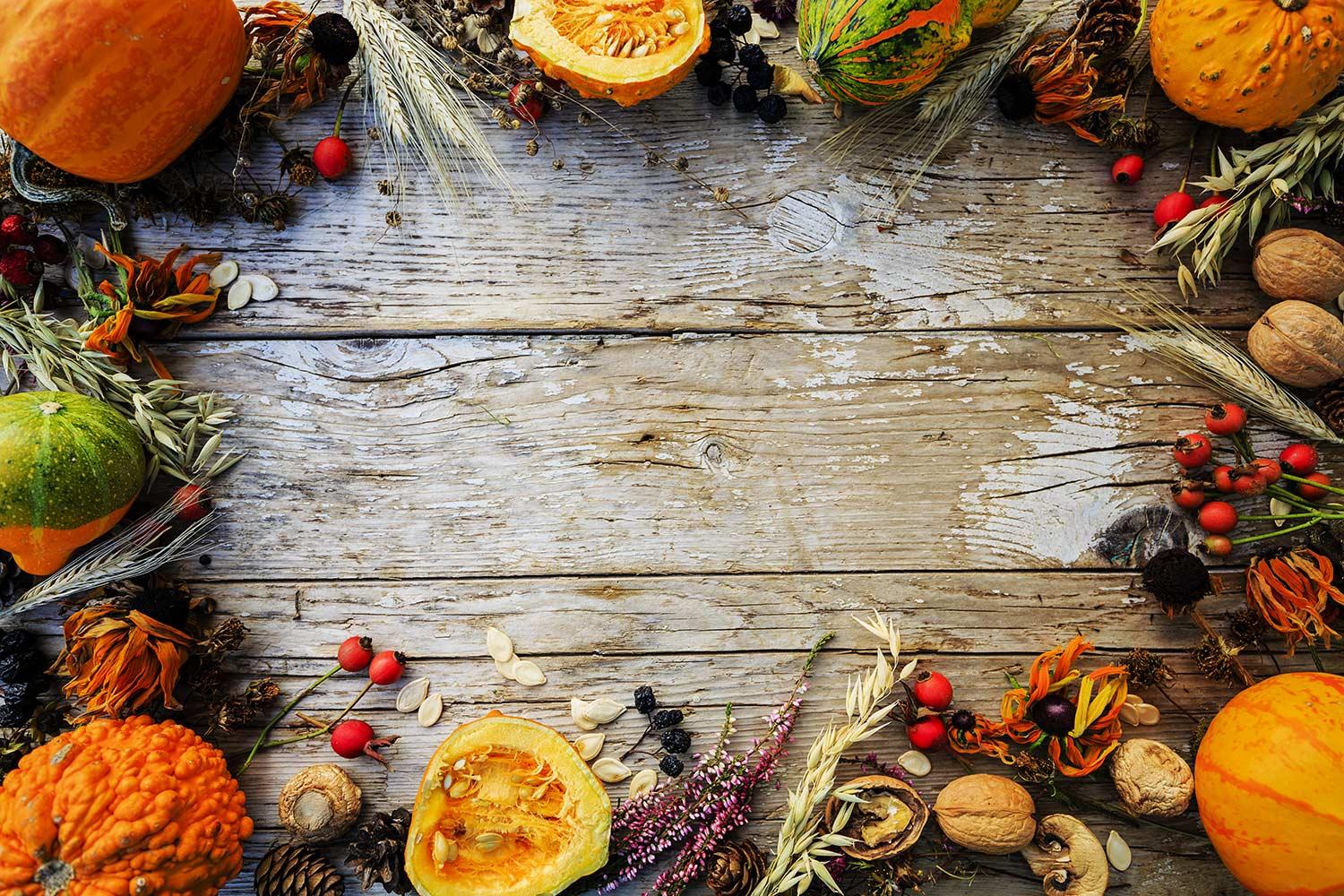 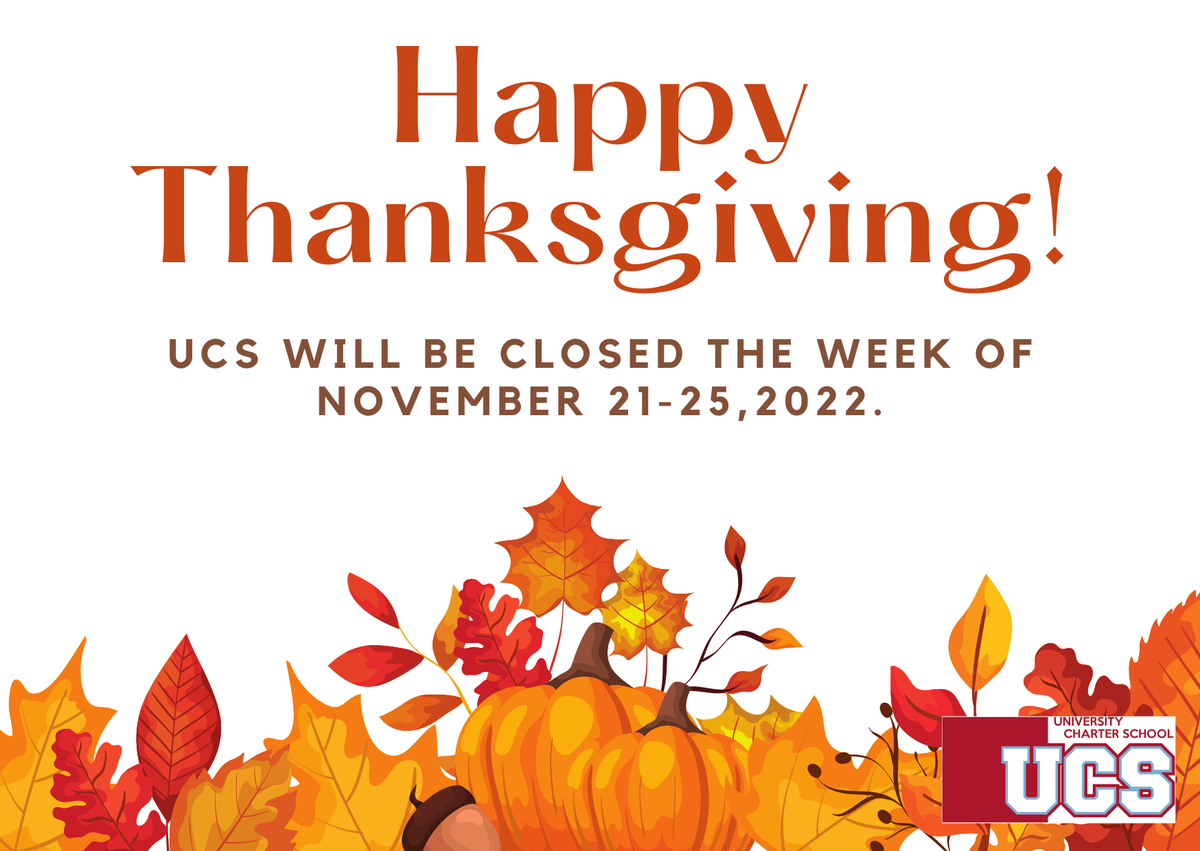 A Look at the Week Ahead 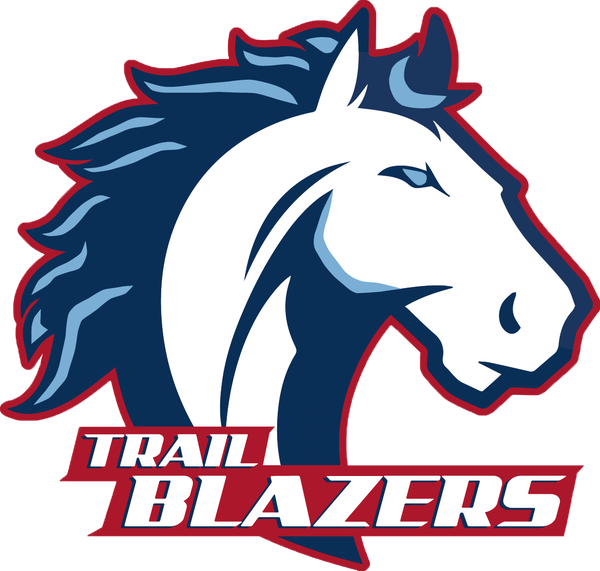 Please remember that we can not do any check outs after 2:50 on normal school days and after 12:40 on Wednesdays and other 1pm dismissal days.

See the front office if you need to purchase additional car tags for your students. 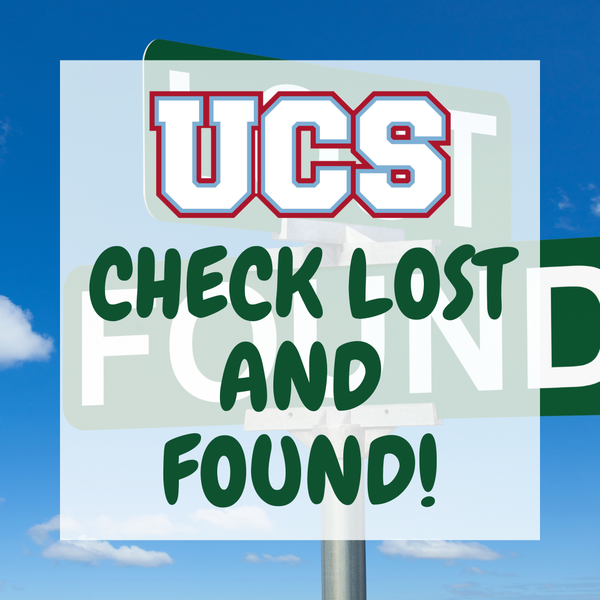 We have several jackets, water bottles, lunch boxes, and other items that have been turned in.

Reminder that carline opens at 7:25 AM, and students are tardy after 7:45 AM. Please make sure you are dropping off your students during this window of time. Only students with prior approval may arrive prior to 7:25 AM. Thank you! Students arriving after 8:00 must have a parent or guardian check them in in the Lyon front lobby. 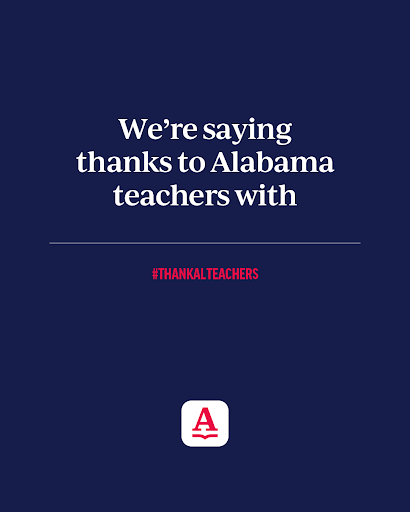 Character Trait of the Month 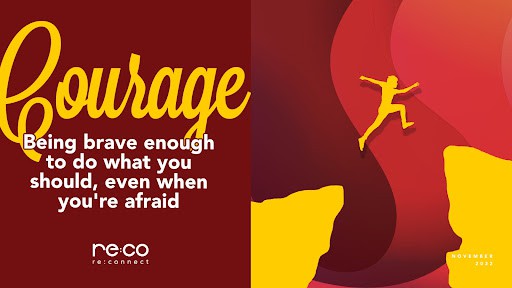 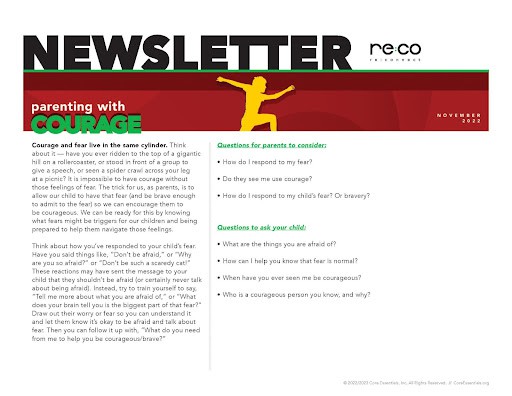 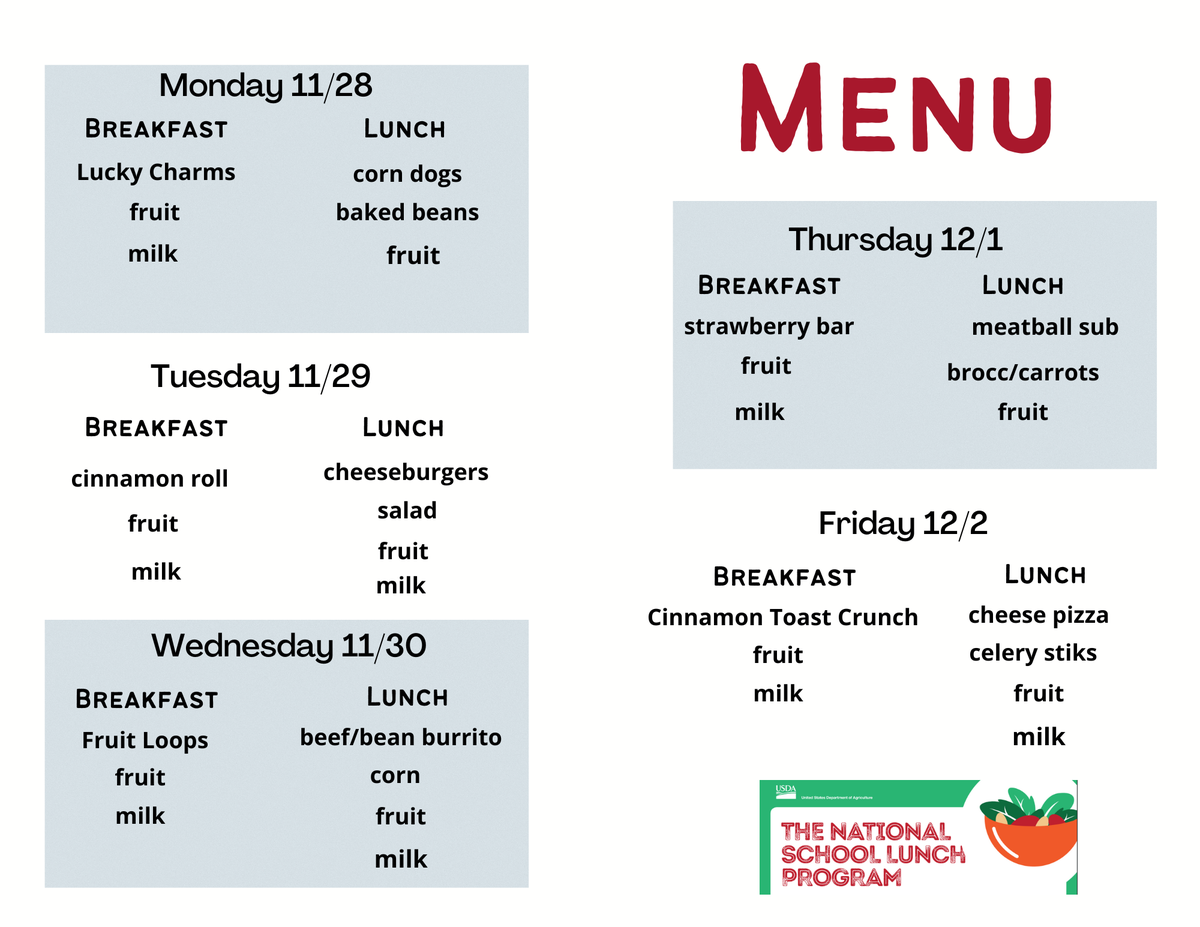 Students may purchase breakfast each morning during homeroom.

It is important to start you day off fueling your body so you can fuel your mind!

Parents, please check your students’ meal balances by logging into your account at https://family.titank12.com/. Negative balances need to be paid as soon as possible. Thank you!

We're proud to announce that school fees are now available for payment. Please click HERE to login to the Titan Family Portal and pay your students' fees. Please follow the directions below to ensure that you pay the correct items and amounts.

2. All fees are labeled with the grades for which each fee applies and are labeled required or optional.

3. Scroll to the bottom right of the main fee page to go to the next page and see all fees.

4. Once fees have been added to cart click the shopping cart at the top of the page to check out and complete purchase. 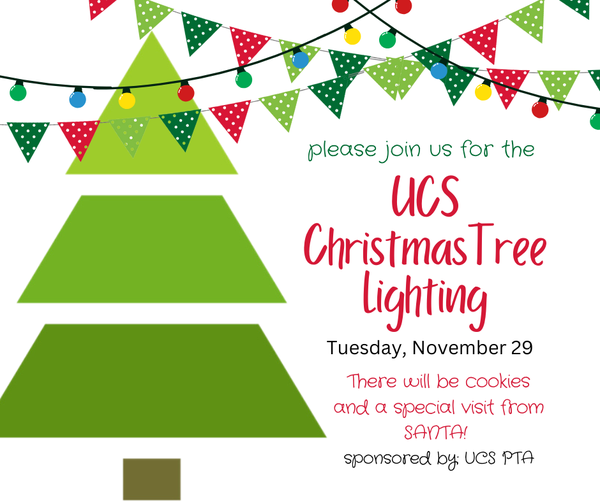 BrewCS IS OPEN TO THE PUBLIC FRIDAYS

Two classes that take pride in their spaces by keeping it clean are awarded the Golden Broom each week. Who will it be next week? 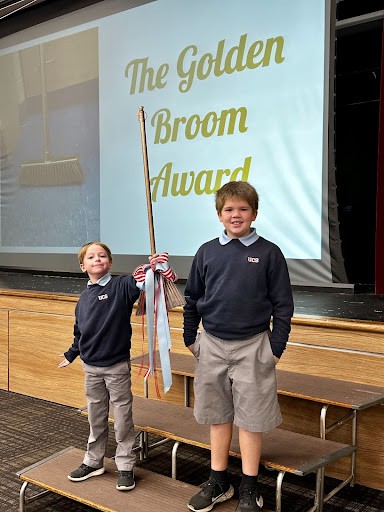 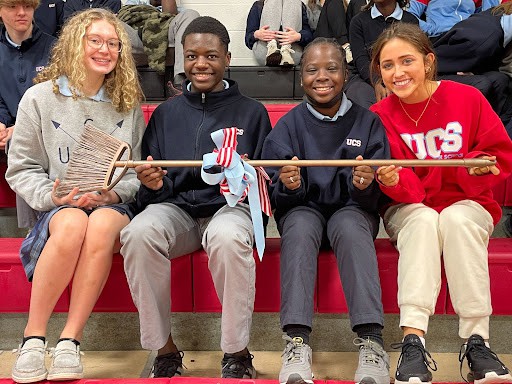 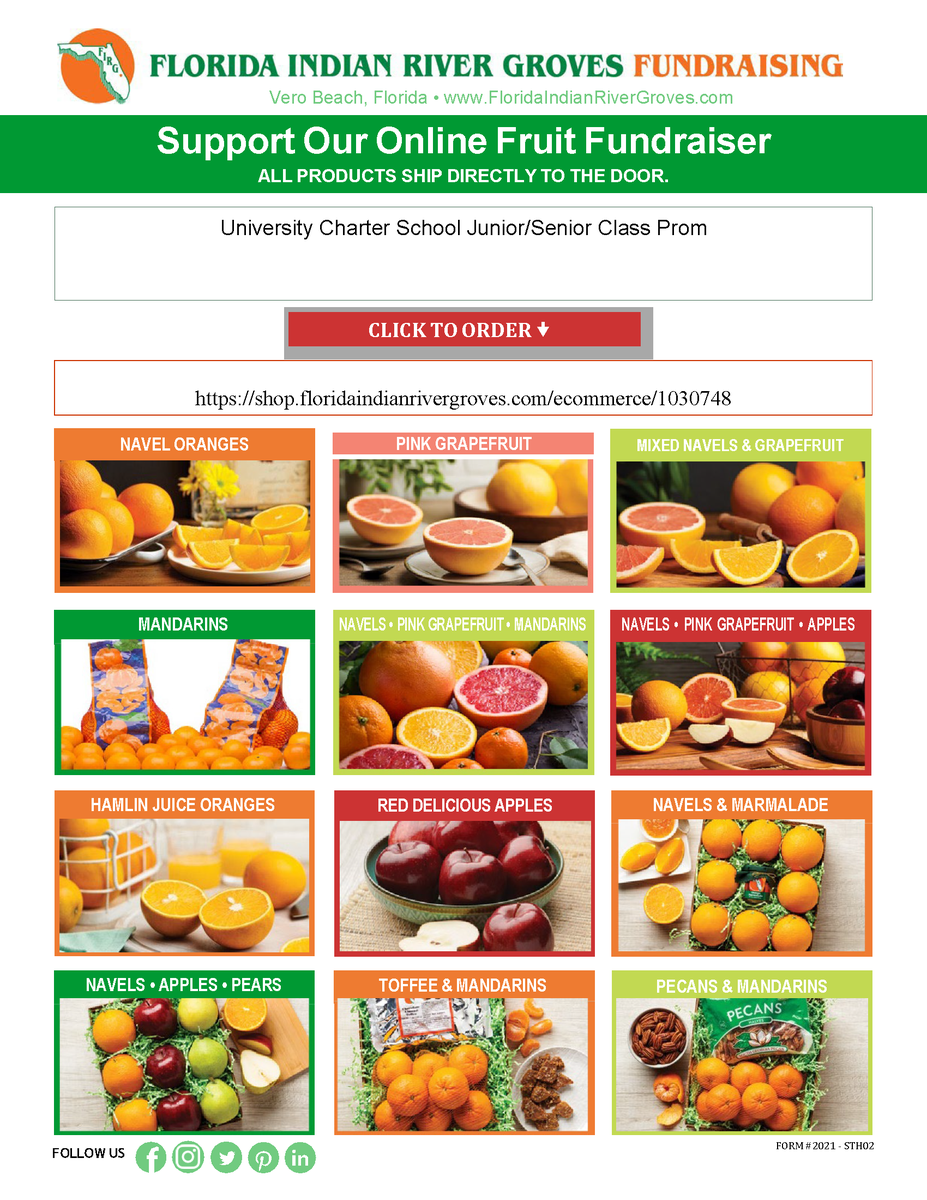 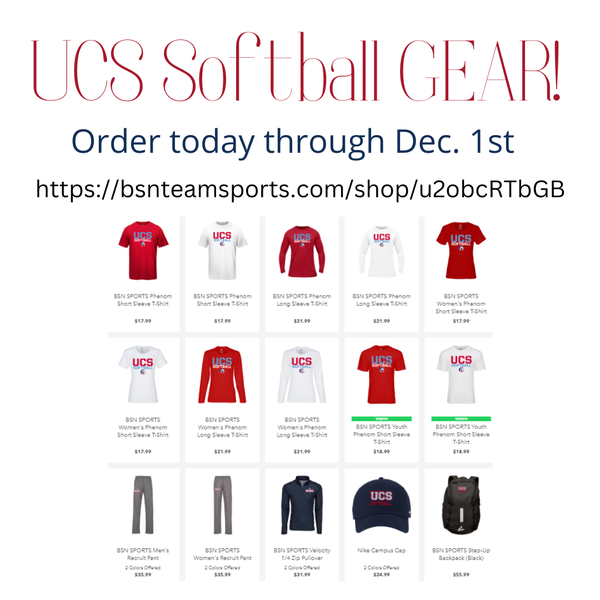 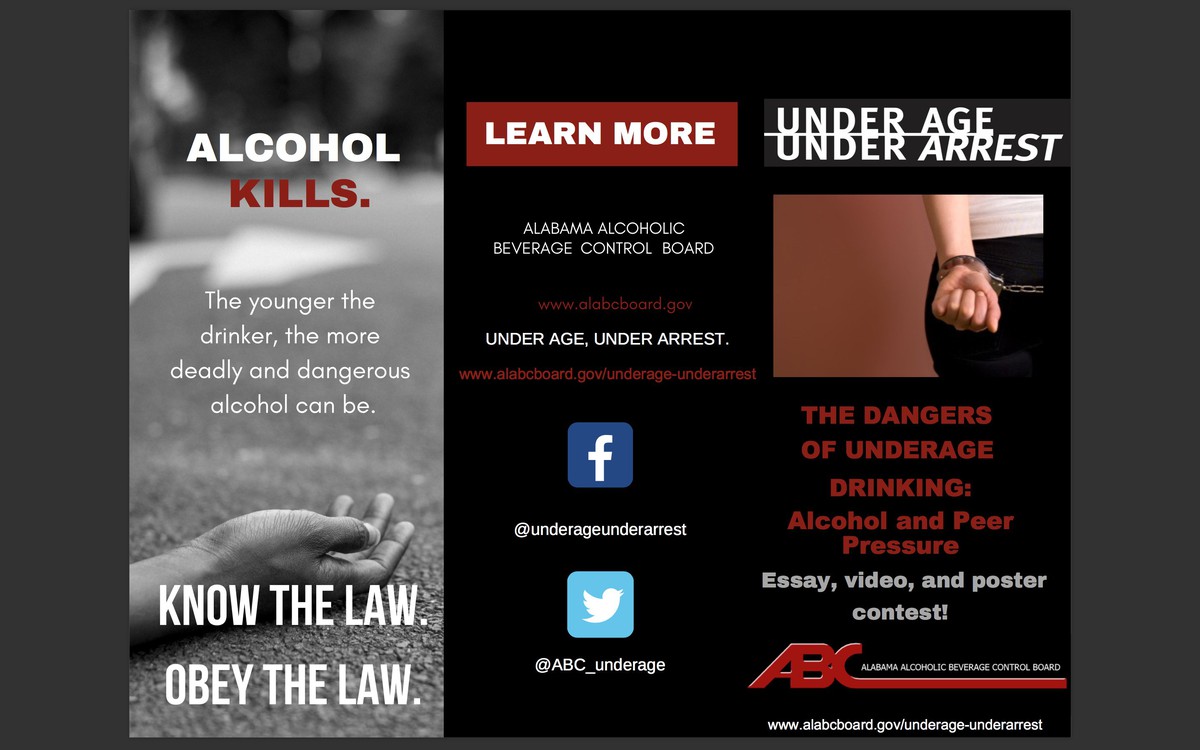 As part of the Alabama Alcoholic Beverage Control Board’s efforts to educate young people about the dangers of alcohol and discourage underage and binge drinking, the ABC Board’s Under Age, Under Arrest initiative is holding an essay and video contest for middle- and high-school students. The topic of the contest is “The Danger of Underage Drinking,” and entries should convey a message about the risks or dangers associated with underage and binge drinking.

The contest is open to individuals and school groups in grades 7-12. Entries can be in the essay, video or poster categories, and first-, second- and third-place prizes will be awarded in each category. Winners will be judged by the ABC Board in conjunction with Mothers Against Drunk Driving (MADD) Alabama.

The following prizes will be awarded in each category:

In addition, the first-place winning video may be used as a public service announcement for TV use and will be featured on the ABC Board’s website. First-, second- and third-place winners in the essay, video and poster categories will be shared via social media and featured on the Under Age, Under Arrest website, www.alabcboard.gov/underage-underarrest.

To qualify, entries must be received by 5 p.m. December 9, 2022. Winners will be announced in April during Alcohol Awareness Month. 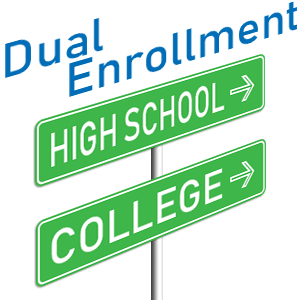 It is time to start registering for Spring 2023 dual enrollment courses. Contact Mrs. May for registration paperwork to be completed by Dec. 1 for UWA and Dec. 9th for WCCS. 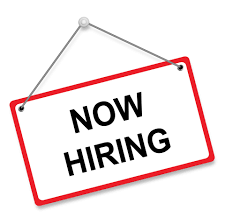 Many local businesses are looking to hire part time employees for the upcoming holiday season. If you are interested in finding a part-time job and need help with creating a resume or completing an application, reach out to Mrs. Bryan or Coach Harper. 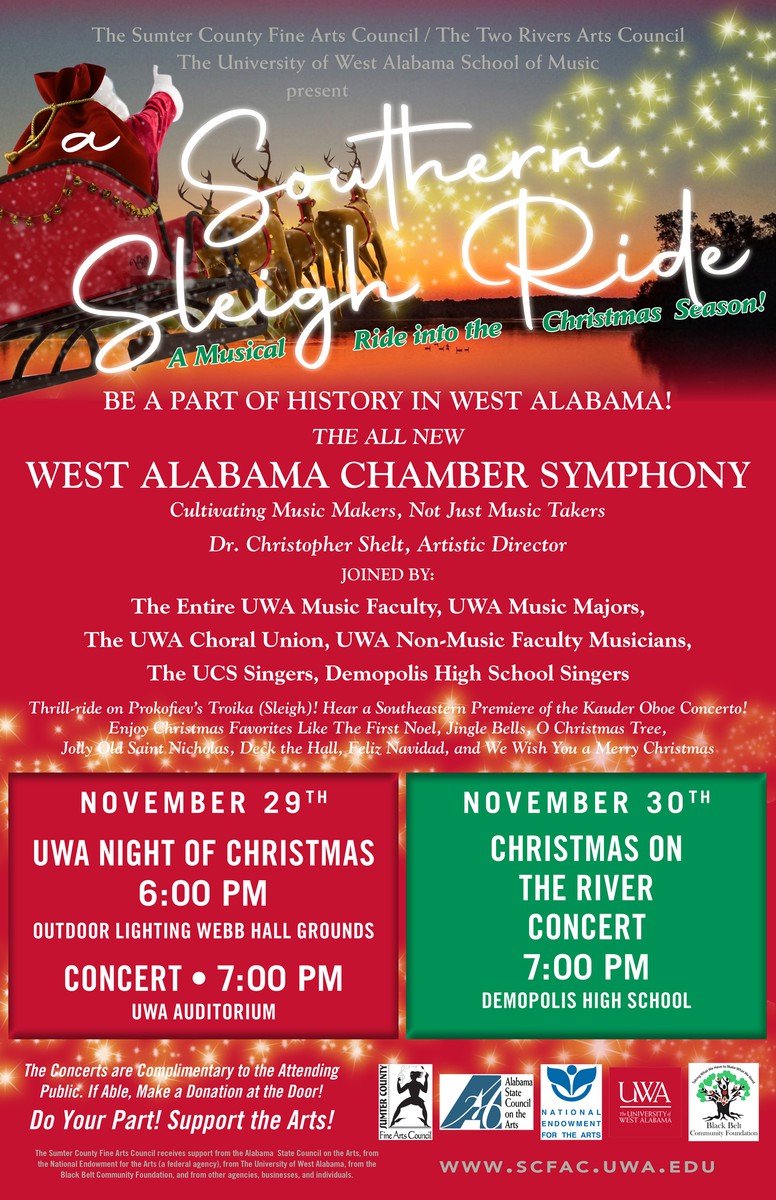 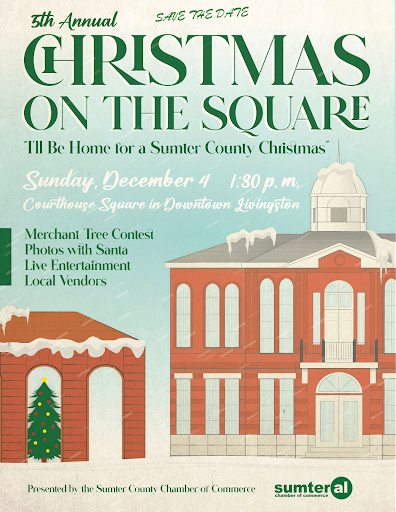 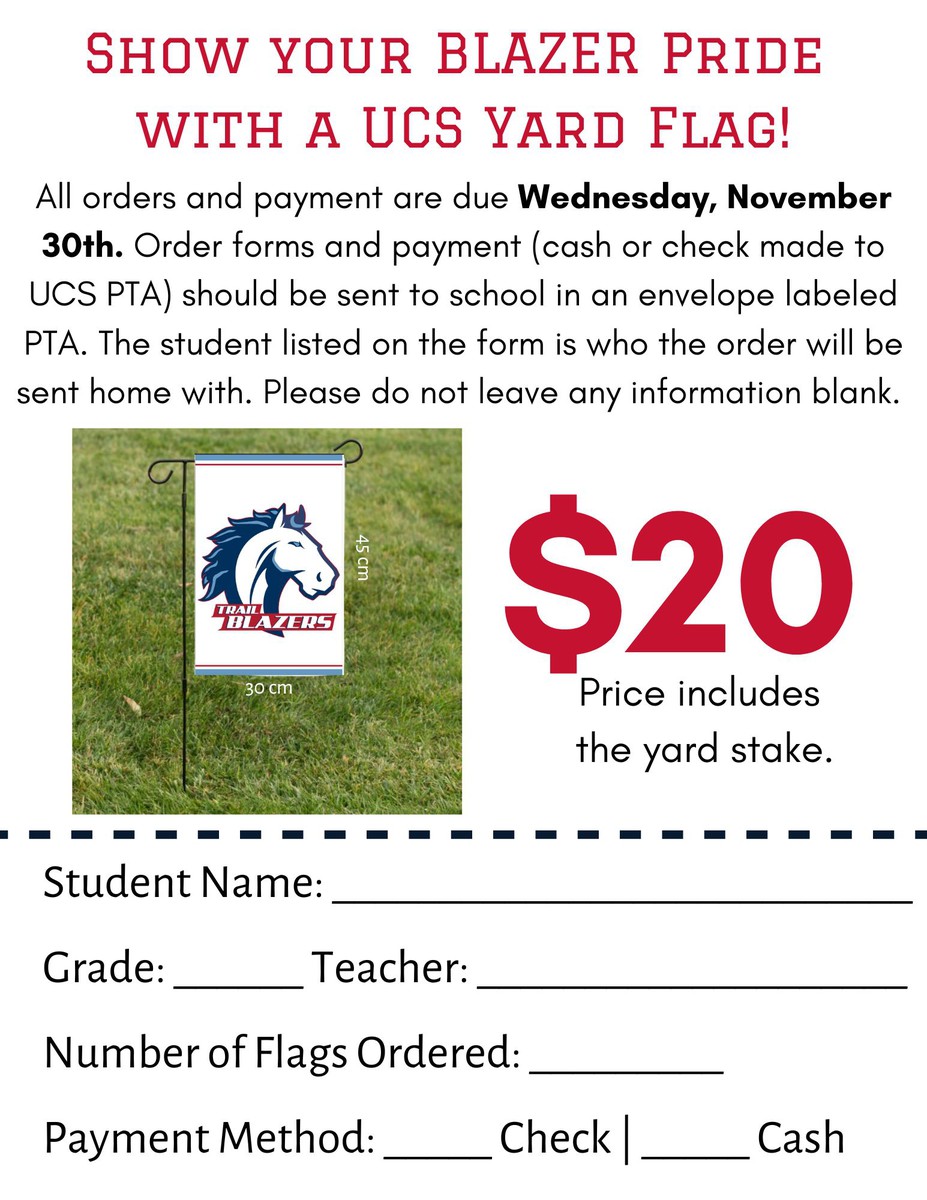 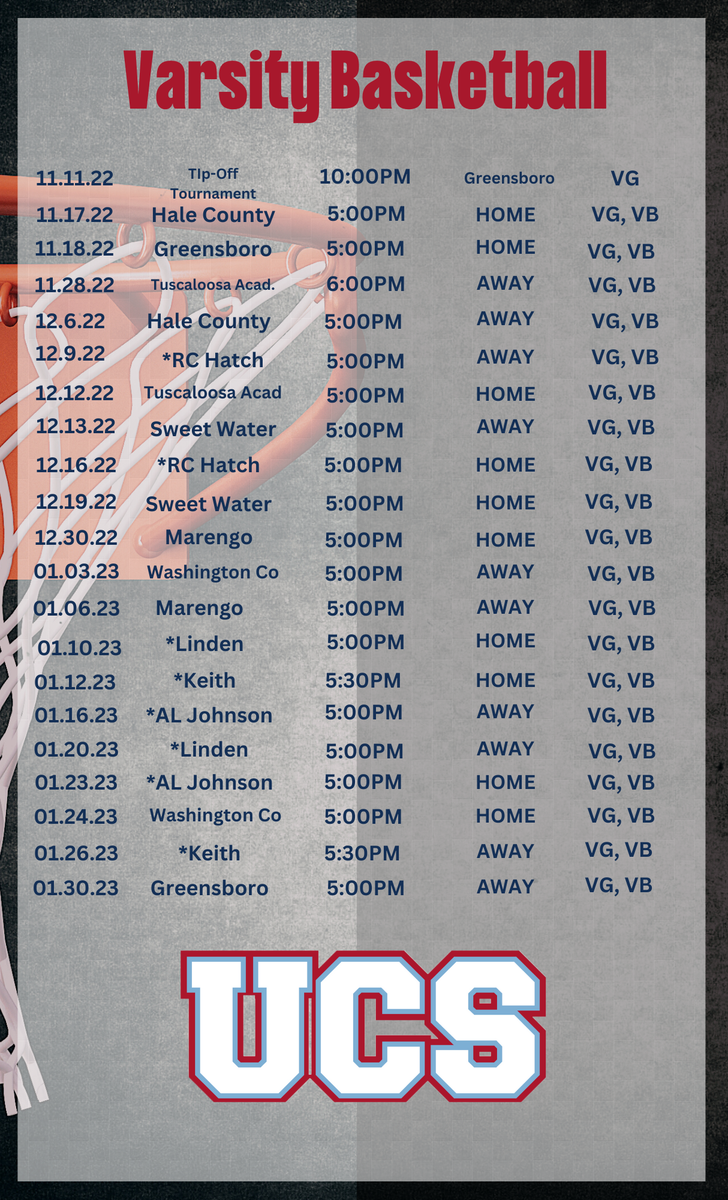 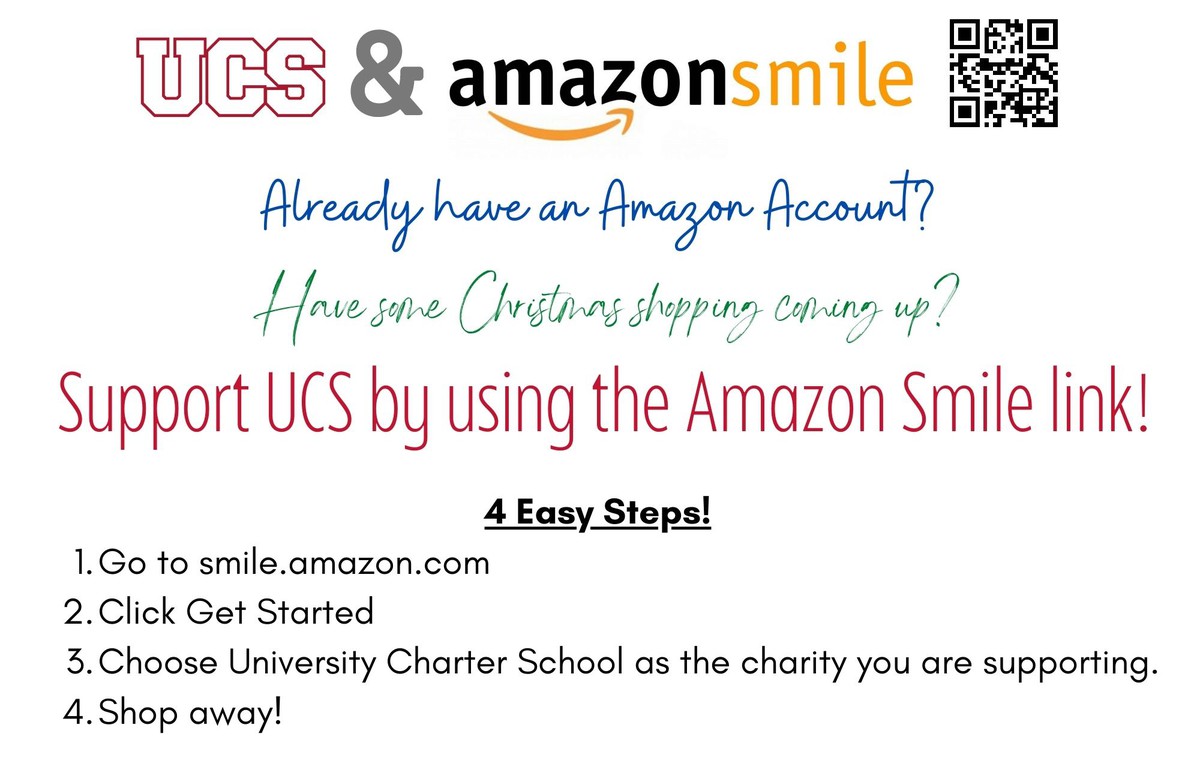 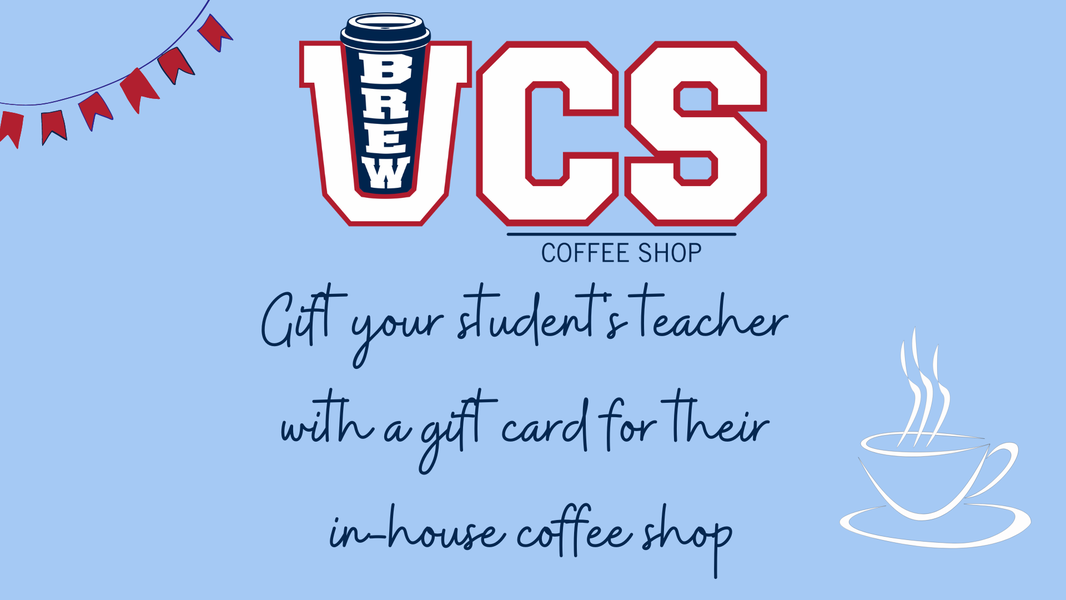 Click here to order your teacher a gift card!