Our biggest update to date!

We have had a busy time at Pixhug and I am happy to report that we have experienced the biggest growth since our launch. Our user growth is the result of our collaboration with McGill University in Montreal, where Pixhug was chosen as the thesis subject for the Social Entrepreneurship class. The feedback gathered from our core audience has helped us significantly improve our user experience.

Our corporate growth is the result of new partnerships with major brands and the release of our Android app. As part of our commitment to operational efficiency, as well as shareholder transparency, we have engaged PricewaterhouseCoopers (PwC) as the official 3rd party auditor of Pixhug. Their reports will be automatically shared with our shareholders as they are prepared.

In 2018, we have grown as a company and a team, with the valuable insight of our executive adviser and former head of strategy at Facebook, mr. Richard Cooperstein, we have focused on product development and added two new senior engineers to the team, one in Vancouver and one in Hong Kong. We are focused on growing Pixhug both in terms of its user base, its product and its revenue, and I am very confident that we will surpass our ambitious objectives in 2019. 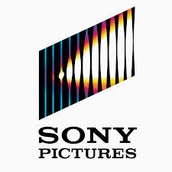 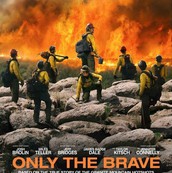 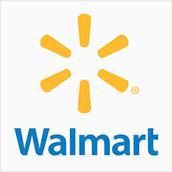 One of the biggest validations of our platform and its growth, came in 2018 as Pixhug signed the deal with Sony Pictures! We have established a framework of collaboration where Sony chose to use the Pixhug platform as an important part of their marketing mix in the promotion of new movie releases for the entire year!

This collaboration went public with our first campaign in January, supporting the Granite Mountain Fund with a $100,000 donation alongside the entire cast of the newly released movie "Only the brave".

As part of this initiative, Walmart Inc. has agreed to place Pixhug activation points inside 200+ stores across United States. In addition, this partnership has opened a conversation with Ellen DeGeneres to feature Pixhug and this campaign on The Ellen Show. Follow the Pixhug Newsfeed on Facebook for the latest updates on this campaign.

We are all very excited about this opportunity and can't wait to see it rolled out. I am extremely grateful to our entire team who built this important and public collaboration with the two of the biggest retail and media companies in the world! 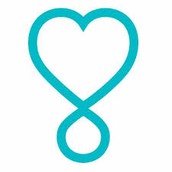 Facebook @pixhug
1281 West Georgia Street, Vancouver, BC, Canada ceo@pixhug.com 604-559-2484 pixhug.com
Embed code is for website/blog and not email. To embed your newsletter in a Mass Notification System, click HERE to see how or reach out to support@smore.com
close