tarrell is using Smore newsletters to spread the word online.

Get email updates from tarrell:

Gregor Mendel was an Austrian monk who discovered the basic principles of heredity through experiments in his garden. Mendel's observations became the foundation of modern genetics and the study of heredity, and he is widely considered a pioneer in the field of genetics. He cross-pollinated tall pea plants with short ones and wrinkled pea plants with smooth. This is basically how he discovered genetics.

The Punnett square is a diagram that is used to predict an outcome of a particular cross or breeding experiment. It is named after Reginald C. Punnett, who devised the approach. The diagram is used by biologists to determine the probability of an offspring having a particular genotype. 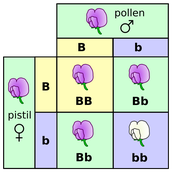 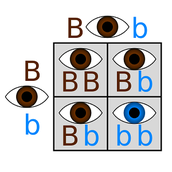 “I have all these great genes, but they're recessive. That's the problem here.” 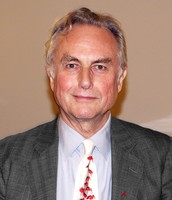 “We are survival machines – robot vehicles blindly programmed to preserve the selfish molecules known as genes. This is a truth which still fills me with astonishment.”

"Mama always said life was like a box of chocolates. You never know what you're gonna get."
How Mendel's pea plants helped us understand genetics - Hortensia Jiménez Díaz

tarrell is using Smore newsletters to spread the word online.