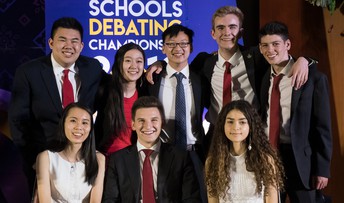 The final leg in Team Canada's path to Worlds this year began on July 18th, where all of the members of the team, coach Jason Xiao, and Josh met in Toronto to train at Hart House. The week of training was extremely engaging and challenging; from motions about granting the UN the ability to hire private military contractors for humanitarian interventions, to motions about mandatory arrest laws, the kids grappled with interesting and difficult topics. During that time, we also worked substantially on the prepared motions, which would later pay off with great results. Special thanks to Chris, Mattea, Armin, Isaac, and Jacob for either judging or facilitating content sessions for the kids!

Early in the morning of July 23rd, Team Canada began their journey to Thailand. When we landed in Bangkok, we got to relax for the first few days and do practice debates with our friends from the Czech Republic, China, Malaysia, and the Netherlands. We also got to enjoy a lovely Opening Ceremony, where the Queen's Cup (a trophy donated by the monarchy of Thailand for the eventual champions of WSDC) was revealed, in addition to a number of performances including dancing, singing, and Muay Thai.

Moving into the outrounds, the team was nervous but excited. The first day of break rounds included 3 rounds of debate, a grueling experience with the kids so exhausted. Nonetheless, we successfully opposed the motion "THS the right of indigenous peoples to have publicly funded schools with autonomy over curriculum, operations and education philosophy" in a nail-biting 2-1 split against Estonia in the Partial Double Octofinals. We then carried on to win the Octofinals against Malaysia in a 3-0 decision, opposing the motion "THP a world where adult children take in their elderly parents rather than support them to live separately." In the Quarterfinals, we won another tight round against the USA on a 3-2 split, proposing the motion "THS China's attempts to become a global dominant (eg. establishing its own global financial/development institutions; increased FDI in Africa, South America, Asia; increased military spending)". At the end of the day, we had a rousing celebration at the Championship Cruise Dinner where we got a beautiful view of the city.

On the last day of the competition, Team Canada was feeling elated and ready to take on the day. In the morning, we had a thrilling rematch in the Semifinal against Team England, ultimately winning on a 5-2 proposing the motion "THBT charities and humanitarian aid organizations should not use images of graphic suffering for their advertising campaigns." That meant we advanced to finals to face our fearsome friends, Team India. Up until that point in the tournament, Team India had only dropped one ballot, and they had be finalists the year before. In a rousing final, we eventually lost opposing the motion "THR the glorification of soldiers as heroes." However, it was a riveting and close final which the audience enjoyed watching and Team Canada enjoyed debating in. It is also of particular note that Team Canada only lost rounds to teams that ended up in the semifinals as a bare minimum. The kids celebrated their wonderful result before we all departed, leaving with great memories and strong friendships with one another. 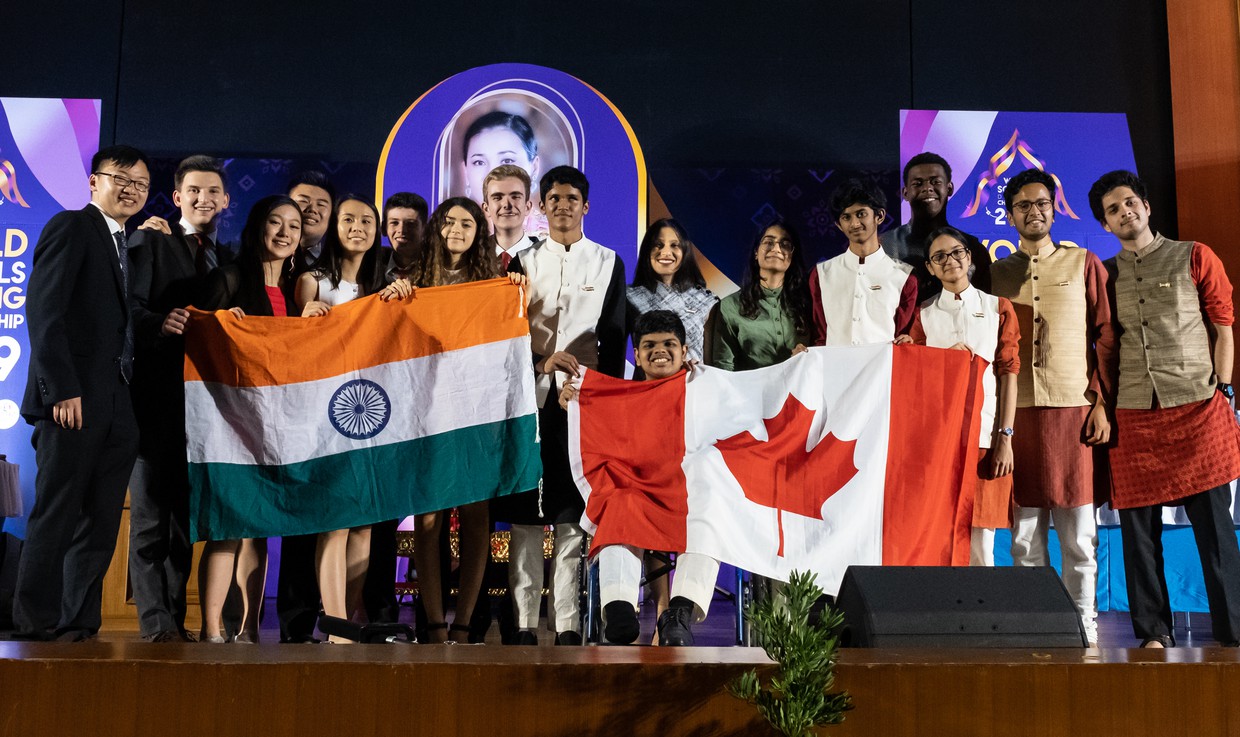 Training camp in Saskatoon for the new training team

12 debaters joined coach Jason in Saskatoon for a week in Aug 2019 to do some deep learning as a part of the training team. Participants had an exhausting but exciting mix of workshops on various topics and rounds of debate. This year, the non-debate highlights involved acrobatic phone searches and epic scavenger hunt victory for team "Slow but Steady" (see pictures below).

The members of the the training team are:

The team would like to thank Jason, Anwyn, Leora, and Wendy for leading sessions, and board members Tracey, Dylan, and Graeme for rounding out the judging of the rounds. 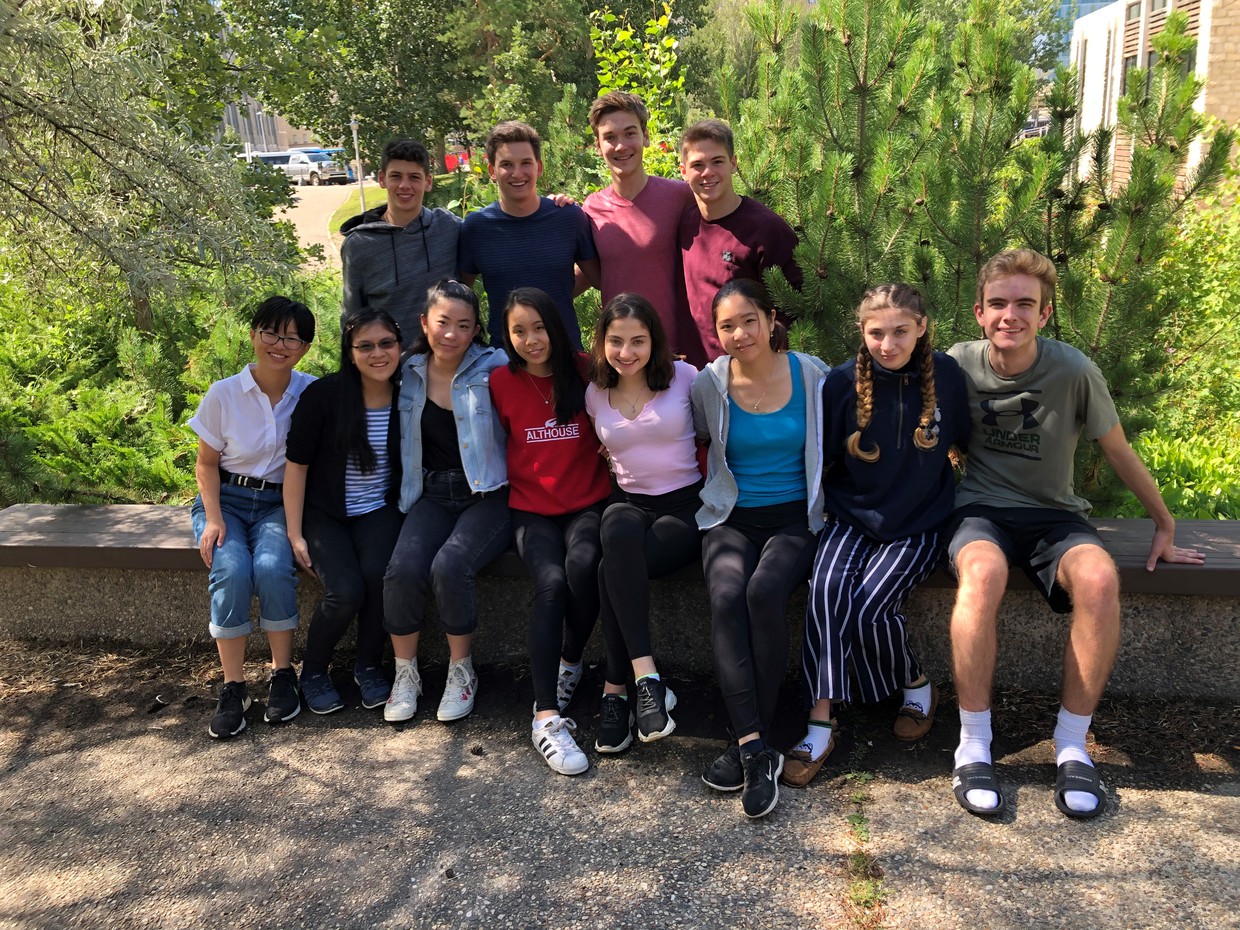 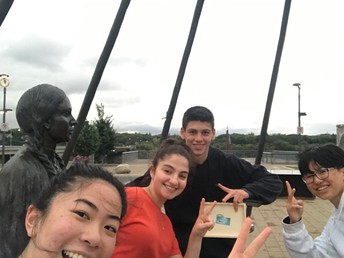 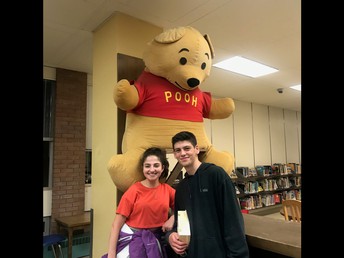 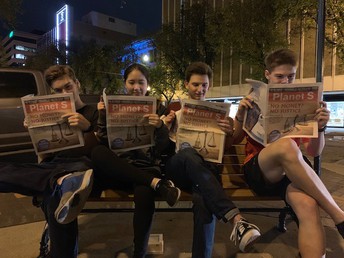 This year, Team Canada coaches also invited younger local debaters to observe some of the workshops and participate in practice rounds judged by former members of Team Canada and participants at Pan-Americans. Jason also hosting a coaches' training session. The process provided valuable learning about a style that is not used in Saskatchewan, and SEDA Executive Director Melissa Ong, described what a difference it made to the debaters and coaches:

"Having camp in Saskatoon...opened up the opportunity for our top coaches to connect with national committee members and work together to give the kids a lot of hands on opportunities to practice the style and get substantial amount of feedback in comparison to what they get in the year. The SK students who attended the Worlds Training camp the first few days have already said that having camp in Saskatoon was a fantastic experience for them. They said being able to watch Worlds kids tackle those classes on very complex motions was a great inspiration and encouraged them to really push hard throughout the week."