We make changes to the constitution

We make changes to the constitution

What are the amendments ?

The amendments are documents that if people did not agree with they would make minor changes to documents , they were to avoid conflict between town folks and the government . Just to make changes took a lot because you would have to relate to the other folks and make sure they could understand it .

Why are the amendments so important ?

Because, whenever the people have bigger chance of voting they use their opportunity to over ride congress , and when they voted if they have a smaller number then the people will make changes to the amendments .

What are some amendments that are important to the constitution.?

Because some amendments like 13 , when slavery was legal most of the people voted for it to be illegal because it was wrong, and people of all kinds shouldn't of been treated like that . And amendment 19 which made women aloud to vote for whoever they wanted to be in the elections . 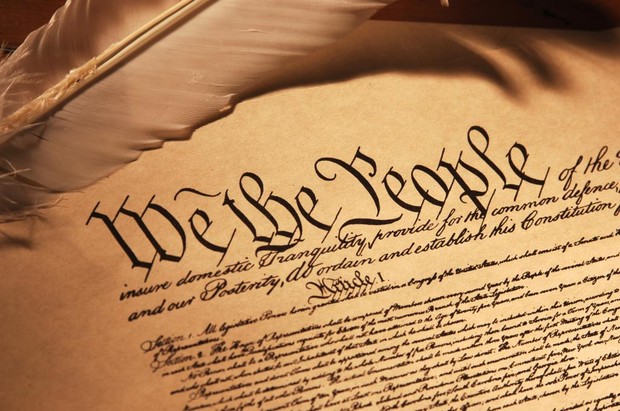 Do people take advantage of the amendments.?

Yes , most people do . Some people just don't know how to do the right things and stay out of trouble all together , people do what they want to because they are free but in return they want you to obey the laws and act mature enough for your age . It's sad that people do take advantage of what they already have , they ave it good enough . It was extremely wrong for slavery and everything else but thanks to the amendments we have it all under control because of other's opions , and other's respect that . That's why their are changes made to the constitution .