Kendall is using Smore newsletters to spread the word online.

Get email updates from Kendall:

Why I picked Alzheimers

My grandmother passed away in 2014 from several strokes that eventually lead to Dementia and Alzheimer's. She was emitted into a nursing home with 24/7 care 4 months after her 1st stroke. It was very hard for my dad's side of the family because she had no idea who they we're when they visited the nursing home. However, she remembered my grandfather, who passed in 1998, and all of the grandchildren and even the great grandchildren. My family has done Alzheimer's races and bike rides in her name to understand Alzheimer's more. 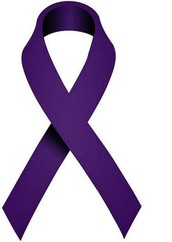 Behavioral: aggression, agitation, difficulty with self care, irritability, meaningless repetition of own words, personality changes, or wandering and getting lost 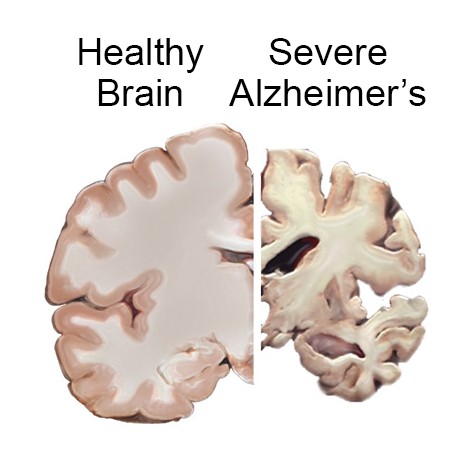 Many clinical studies have been conducted to help detect Alzheimer's at an early stage. Although Alzheimer's is not curable, doctors hope to be able to diagnose a person at risk for Alzheimer's even before symptoms appear, and begin treatment (once such Alzheimer's treatments exist) in time to prevent the development of dementia.

Rosa Parks (1913 – 2005): Rosa is known for being arrested for refusing to give up her seat on the bus and beginning the civil rights movement. Parks lived a quiet life before being diagnosed with and later passing from Alzheimer’s.

Ronald Reagan (1911 – 2004): Six years after the end of his presidency, Reagan told the public that he was “one of the millions of Americans who will be afflicted with Alzheimer’s disease.” He said that his public disclosure was intended to raise public awareness about the disease.

www.webmd.com
WebMD explains what you can expect as your loved one with Alzheimer's moves through the different stages of the disease.

www.nia.nih.gov
Get the facts about Alzheimer’s disease, the most common cause of dementia in older adults. Learn about symptoms, diagnosis, treatment, and caregiving.

Connect with Kendall Cos

Kendall is using Smore newsletters to spread the word online.