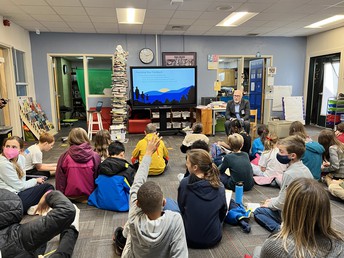 Wishing You a Wonderful Winter Break

As we begin to wrap up another calendar year, I'd like to take the time to reflect on a few recent highlights from December.

First, I'd like to thank everyone who participated in our budget survey. More than 1,400 people responded to our survey, including community members, employees, parents, those who are both employees and parents, as well as students. Taking part in our surveys provides feedback crucial to the many decisions we make each day.

Many students spoke to the kind and caring atmosphere of Stony Point as things that they like about school. Several also mentioned reading as one of their favorite parts of the day. The two changes that many students mentioned they'd like to see were more time to eat as lunch, as well as longer recesses.

I have several more listening tour stops planned in the new year, so keep an eye out for future dates and locations if you'd like to attend.

I'd also like to take a moment to wish you, your family, your friends, and all your loved ones a very happy and safe winter break. Take some time to relax and gather with those you hold dear, and we look forward to seeing you in 2023.

P.S. See our featured video below for a few highlights from our past school year, which we presented with our State of the Division report to our School Board.

A lot has happened this month! Here's what we think is important to know: 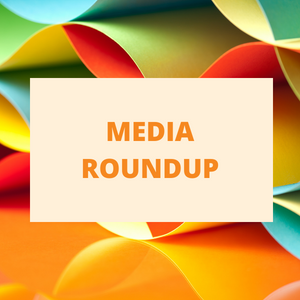 A lot has happened this month! Read our roundup to find out more. 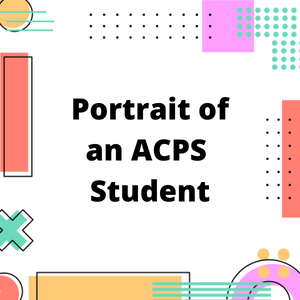 Portrait of a Student

A few weeks ago we visited CATEC to talk to Ethan Tierney. Read his portrait to learn more about his internship with our Transportation Department. 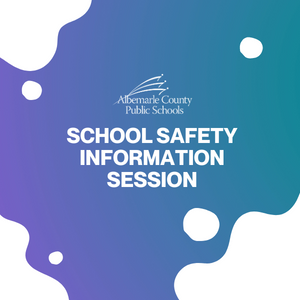 If you weren't able to make it to our School Safety Information Session, a recording of the webinar is available on our YouTube.

A Look Back at Some of Our Highlights 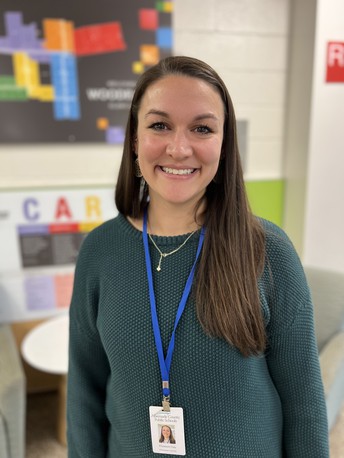 When one of Liz Clay’s family members messaged her on Facebook to congratulate her on winning Z95.1’s Teacher of the Month, Liz thought it was a joke.

“Apparently the ad was out there playing on the radio, but I don’t really listen to the radio and the station hadn’t contacted me yet,” she said.

So, the fourth grade teacher at Woodbrook messaged a few of her colleagues to see if they knew anything about it, and as it turns out, one of them had nominated her for the accolade a few weeks prior.

Liz, who is now in her fifth year at Woodbrook, has wanted to be a teacher for as long as she can remember, she says.

“A lot of kids, as they grow, will change their mind about what they want to be when they grow up,” she said, “But I never did. Every year when they would ask that question, the answer was always ‘teacher.’”

The thing she loves most about teaching, she said, is the community you find in a school. Especially in the fourth grade where you get to watch students grow from their final years as a child into the next stage of their life.

“It’s just such a magical age for them,” she said.

And while Liz may be the recipient of the Teacher of the Month accolade, she wouldn’t be where she is today without her team.

“The collaboration that I have with my team and other coworkers is a one-in-a-million relationship,” she said.

So, Liz said, although she was the one who got the Teacher of the Month award, it’s really her team who should be recognized. 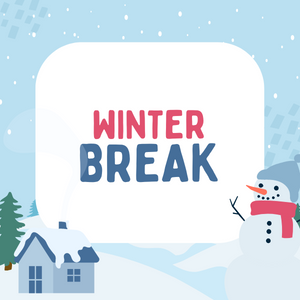 We observe Winter Break from December 19 through January 2, 2023. 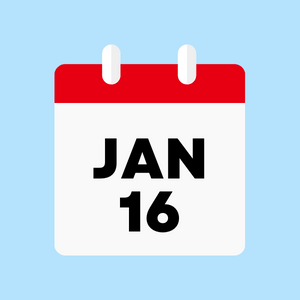 We observe Martin Luther King Jr. Day on January 16. No school for students. 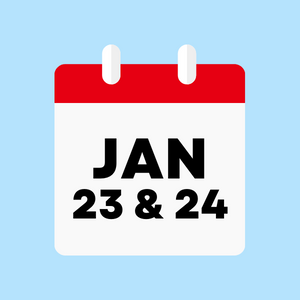 January 23 and 24 are teacher workdays. No school for students. 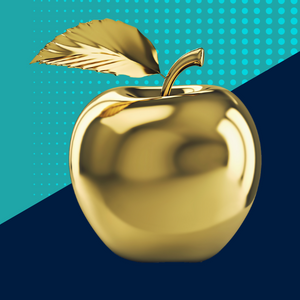 We are accepting Golden Apple nominations through Monday, January 23! Nominate a teacher today through our website. 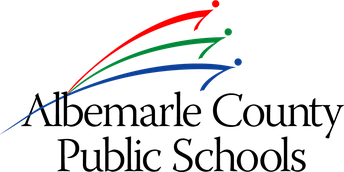