Westward expansion was the most impractful event because...

Westward expansion was the most impractful event because...

It enabled the U.S. to achieve it's "Manifest Destiny."

It encouraged western settlement by Americans and led to mass immigration to the U.S. 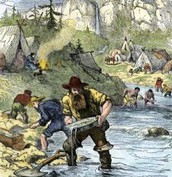 It made a vast amount of various new resources avaialble to the U.S. 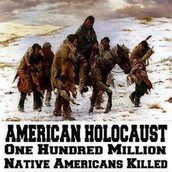