What did they invent?

The Chinese invented many different items such as the tooth brush, toilet paper, gunpowder and the magnetic compass. These inventions grew stronger throughout the decades. They were all originally invented for the needs of the rulers, but soon were sold for large prices to the villagers

Gunpowder was invented sometime between the ninth century and the eleventh century. It was and is made to put in guns and cannons so they could be shot. 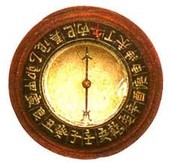 The magnetic compass was invented around second century B.C and first century A.D. It was invented for the military during the early song dynasty. 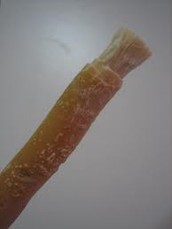 The toothbrush was invented the year 1498 in China. It was created by a chinese emperor for his own use. It was the sold a year later to the rest of the village.

Connect with A Lang