Get email updates from Liv: 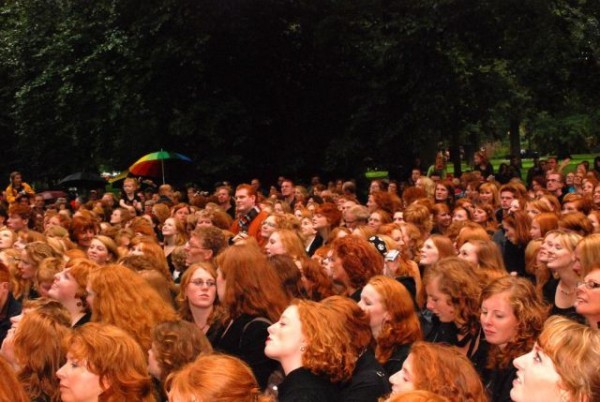 'Nimona' follows the story of the relationship between eager sidekick, Nimona, and her 'boss', the villain, Lord Ballister Blackheart (who is not really a villain).

It is a lighthearted and comical book that has a darker tone to it, which only comes out towards the middle to the end of the book, when the true villain, The Institute, is known by the reader and main characters.

Nimona is a shapeshifter with sparky and unpredictable mannerisms; she can completely change into any form (as long as it's animate), which baffles her boss, Lord Blackheart, because it's not scientifically possible.

Blackheart is an acclaimed villain, who used to be a knight in training under the Institute, but became 'evil' when he was betrayed my his closest friend, Sir Goldenloin, in the final stages of training. He was henceforth made an enemy of the 'good guys', and worked alone trying to take the institute down. Before Nimona became his sidekick, Blackheart's plans were always foiled and he was merely a public figure and a thorn in The Institute's side.

However, Nimona made Blackheart much more powerful, and Blacheart's plans began to work, but Nimona broke rules that Blackheart had of not killing or harming anyone, and she usually takes thing too far.

Whilst a secret invasion of The Institute's building, Nimona and Lord Blackheart uncover a horrible plot: The Institute is using an infamously poisonous plant to make weapons and armour.

When Goldenloin finds out about this, he eventually tries to kill Nimona, but is put in the hospital, and makes-up with Blackheart.

The plans to take down The Institute become more elaborate and the truth about Nimona's past is surfacing to knowledge.

Nimona, having anger problems, is often in a place of extreme power, and it is discovered that she is hundreds of years old, and is in fact an intelligent creature believed to be killed in a famous battle by a knight long ago. One theory is that, in fact, the beast won against the knight, and took her shape, returning to The Institute.

When the Institute learns of Blackheart's sidekick, they seek to use her power for their own means, and they use Blackheart as a way to get to her.

The story completely unravels when Nimona's true feelings are made known to Blackheart, and he must try to calm her.

The story ends with both Ballister Blackheart and Sir Goldenloin in the hospital after the battle with Nimona, in which Nimona is no where around, but has not been killed. Having grown to love her as a father-figure, he is distraught and tries to find her, but she has already left having said goodbye for the last time when she shifted to the form of a hospital nurse, to make sure he was okay.

Marilla and Matthew Cuthbert had asked to receive an orphan boy that might help with farm-work as the couple of siblings aged, however, by mistake, they receive Anne Shirley, a tall, skinny and colloquial redhead with a vivid and unkempt imagination. Persuaded by fascination with her, the couple decide to adopt and raise Anne.
The book follows Anne as she grows up and makes mistakes and learns from them. Introduce to religion and school, Anne becomes a hard-working young adult, but still retains her imagination and passionate spirit that causes people to gravitate towards her as a friend and as a leader. Her experiences teach us about the danger of pride, loose and uncontrolled fantasy, and about appreciating nature and the world around us, as well as the people in it.

It had been made into a movie by a Canadian director, however the movie goes farther into the second book, so as to include some of the romance between Anne, and the boy who used to tease her, Gilbert Blythe. 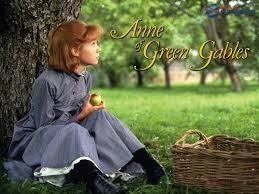 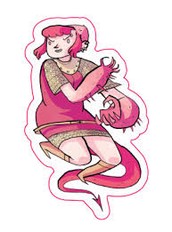 Nimona is a spunky and unpredictably lovable girl (who is intact hundreds of years old *spoiler alert).

She is a shapeshifter and can transform into any animate object or person, and is introduced from the beginning when she tells the 'evil' Lord Ballister Blackheart that she is his new sidekick. 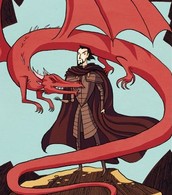 He plays the role of a villain, but in the viewpoint of Nimona and of the reader, he is more of a father-type figure (and/or older brother and best friend) to Nimona.

He lost is arm in the final stages of training to become a knight for the Institute, but was betrayed by the Institute and his best friend Sir Goldenloin.

He is a science man, and is a kind or 'useless villain' (kind of like 'Megamind') until Nimona comes to him. 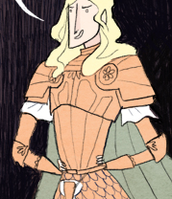 The 'used-to-be best friend of Ballister Blackheart who is the crowned Hero of the town/country, but a villain in the eyes of Nimona, Ballister and the reader.

He is discovered to be a pawn of the Institute later in the book where the reader finds out that the Institute is using his for positive public opinion and is in fact creating weapons of mass destruction. 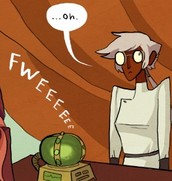 Dr. Blitzmeyer is not a main character, but she is a fellow scientist of Ballister's and helped to foreshadow for the reader what the Institute would use against Nimona.

Blitzmeyer is quite a skater-brain but she serves as comic relief for the reader from time to time. 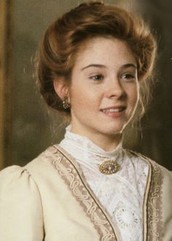 Anne is the main character in the book who is a strong-willed orphan adopted by a pair of brothers and sisters. The book follows her through her life in the town of Avonlea, and the interactions she has with people and how it affects her journey of growing up, as well as how she affects those around her. 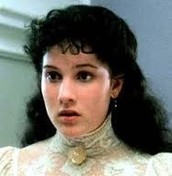 Diana becomes the best friend of Anne, and provides companionship throughout the story. Through Anne ad Diana's childhood in Avonlea they are inseparable, and teach each other life lessons such as appreciation for good people and 'kindred spirits'. 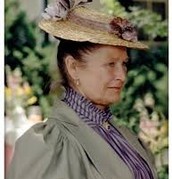 Marilla is a spinster who lives with her brother, Matthew, in a farm house in Avonlea. She is initially closed-off and has a very impenetrable 'shell', but as the story progresses, and Marilla's emotional path is followed, having Anne in her life makes her realize how much is to be enjoyed in life. 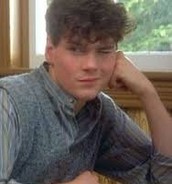 Gilbert Blythe, who at first attempted to become friends with Anne (however wrong about it he went), becomes Anne's main competition in school, but through the story, there are hints of romantic interest in Gilbert that continue through the sequels.

When your science teacher is leading a lab...

When your bff hates someone so you have to hate them too...

Relatable moment for Redheads: was related to "Carrots" in class...

When Diana thought the sweet wine was Strawberry Cordial...

When Anne married the boy she never thought she would ... (**inner squeals)...

So obviously this year I've been attracted to reading books with a leading female... who also has red hair (❤️). I fell in love with both of these books and will read them again and again whenever I've found that I can't remember a certain detail.

Though I loved them both, the heroines of the books, respectively, were quite different from each other. Nimona is a peach and a great main character, but full embodies 'the destroyer' archetype, and deals with a traumatic past and repressed rage. Anne Shirley, on the other hand, is more of an 'innocent'. Yes, she may have times where she cannot control her temper, but her value and love for life, nature, and good people surpass any meltdown she had had. Both of these girls are relatable to me, but I cannot really compare them because I relate to them for different reasons. Nimona is easy for the my inner thoughts to relate to, as she often is very animated in her actions and isn't afraid to say something she thinks. Anne, however, I find I can relate just as easily to, as she is often fascinated by the little things and has a likable and creative demeanor, but makes a lot of mistakes and learns from them as the book progresses.

Of course the main difference between the storylines and types of books is that 'Nimona' is a graphic novel, and is more of an action/drama book. 'Anne of Green Gables' (especially encompassing the sequels) is a 'slice of life' novel that directly addresses real life scenarios and problems we deal with growing up. So at first it may be plain to see which one is more relatable, but I found that both books were equally enjoyable, and the book I may have found less outright comical and enjoyable made up for it with it's life lesson and overall enjoyability and longevity. 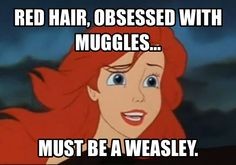 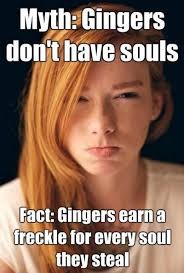 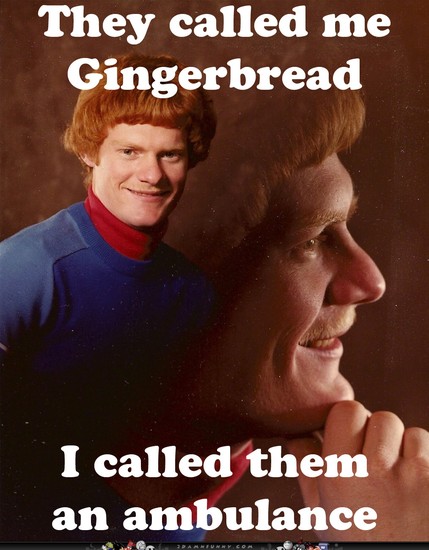