Let's use some of our experiences from Jekyll in math!

Let's use some of our experiences from Jekyll in math!

1. Create a melody to the following song about our science unit.

When the process stops,

2. Define all of the bolded vocabulary words in your notebook

1. Draw a picture of what you think her island might look like. (It is pretty small). Label the different landforms.

2. Give Ms. Greathouse some suggestions on how she can protect her beach from weathering and erosion. (*Hint: Use your science text book and workbook-lesson 3) 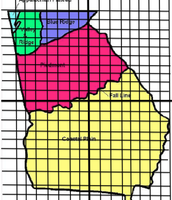 Plot and label a point

1. Plot and label a point in the costal plane

2. Plot and label a point in the Blue Ridge region

3. Describe the different types of landforms that can be found at those points you identified in the above regions.

1. Identify a point that is in the historic pavilion

2. Identify a point that is in the Sandra Deal Learning Center

3. Identify a point in the dining hall 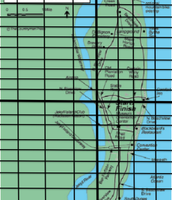 Create a story explaining how the island of Jekyll has been changing over time. (Remember, one part of the beach is weathering away and one is being built up). In the story, identify points on the coordinate plane where each event is happening. 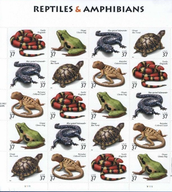 Using the data below and your knowledge of what we did at Jekyll, create the following ratios.

1. Make a list of the different types of reptiles and amphibians we learned about. Create a part to whole ratio and a part to part ratio.

3. SHARK! We learned about several different types of sharks. One type of shark that we learned about were hammer head sharks. Thousands of these sharks migrate through the Jekyll waters each year. Research when these sharks make their migration. Create a ratio of the amount of months that the sharks are by Jekyll compared to the amount of months that they are not by Jekyll.

You should have written all of your answers down on a piece of paper. When your group is done, turn them into the basket. Make sure EVERYONES name is on your paper!