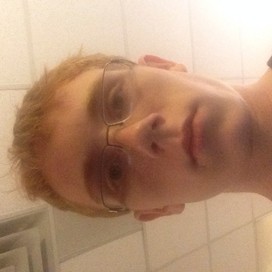 By Grayson Bain and Rick Chakraborty 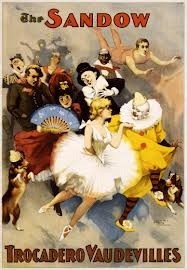 Vaudeville was a type of variety show consisting of many different individual act. These acts could include literary recitations, juggling, magic, short plays, stand up comedy, songs and dance, to name a few. 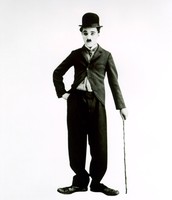 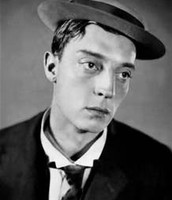 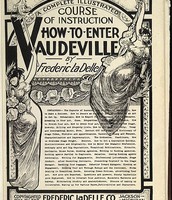 (not ONE of which was offensive in any way)

Vaudeville was essentially the brilliant idea of combining all these shows into a beautiful mess of one, and it basically brought the end to most of the shows that inspired vaudeville in the first place.

Because I wouldn't put pictures of the 'freaks' themselves

Vaudeville unlike the predecessors which ranged from risqué(burlesque) to unsettling(freak show) to downright horrifying(minstrel shows), vaudeville was actually more safe and (occasionally) child-friendly but never truly G rated.( however, it was still much less terrifyingly racist)

In the UK, vaudeville was used to refer to burlesque.

Vaudeville was essentially the predecessor to the modern variety show, with its unique blend of music and comedy, it set the precedent to shows like Saturday Night Live.

It also was a major influence in the slapstick scene as many of the famous stars of that era were originally performers in vaudeville.

vaudeville was absorbed into the mediums that replaced it for entertainment

(radio, movies) and many of the shows and programs in either were directly influenced by the vaudeville era.

Follow Grayson Bain
Contact Grayson Bain
Embed code is for website/blog and not email. To embed your newsletter in your email, click HERE to see how or reach out to support@smore.com