Lilli is using Smore newsletters to spread the word online.

Get email updates from Lilli:

The woman who said no!

The woman who said no! 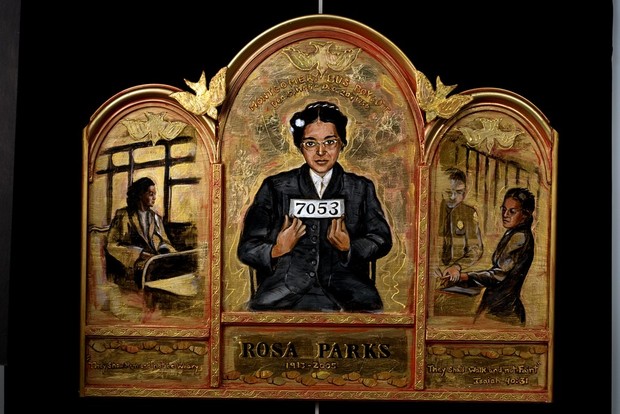 Rosa got arrested for saying no to a white man and giving up her seat on a bus.

There was a bus boycott in Alabama.

Born Rosa McCauley in 1913 in Alabama.

She thought segregation laws were unfair!

Rosa died 2 years before I was born. 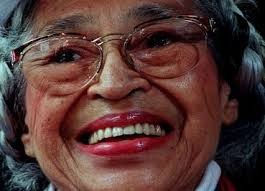 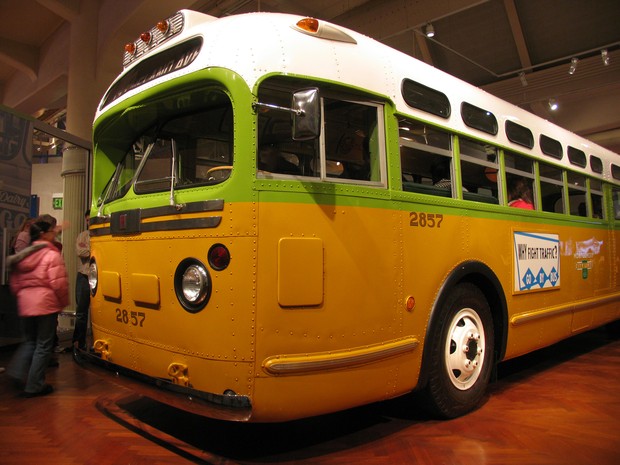 The bus she said NO on!

Lilli is using Smore newsletters to spread the word online.

Follow Lilli Hopewell
Contact Lilli Hopewell
Embed code is for website/blog and not email. To embed your newsletter in a Mass Notification System, click HERE to see how or reach out to support@smore.com
close