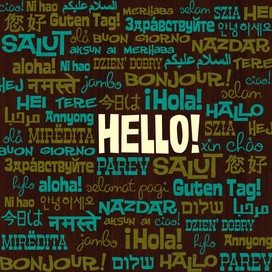 Get email updates from Lucia:

A Hard Disk Drive is a component that stores all the information on a computer, such as documents, applications, pictures and games. It has a disk and an arm, the arm writes the information into the disk and enables it to be accessed later.

A Solid State Drive does the same job, but is much smaller, faster and has no moving parts. It is used in tablets and smartphones, while a HDD is still mostly used in laptops and computers.

Optical drives are located in computers, laptops, CD and DVD player, they can read and write information to and from the device and disk. They are also used to download softwear such as Microsoft disks onto the computers, however, they are reasonably chunky and have therefore been taken out of more up to date devices. They are also loacted in gaming devices such as Playstations and xbox's and are used to play different games on these devices.

Follow Lucia Eales
Contact Lucia Eales
Embed code is for website/blog and not email. To embed your newsletter in a Mass Notification System, click HERE to see how or reach out to support@smore.com