I was recently pulled aside in the main foyer by one of our students, we will call him Mikey.

Mikey had a pretty difficult start to his freshman year. He has been a regular customer to his counselor, our assistant principal, and myself. For the most part, our time with Mikey has been spent discussing his adversarial relationship with peers, and minor, but frequent classroom disruptions. Since freshman challenges are not new to us, Mikey found that as he got in more "trouble" he was seeing increased access to the adults that support him. His network began to expand and included wrestling coaches, case managers, "mother figures" etc.

When Mikey pulled me aside he said, "You know what Mr. Roote, I made a New Years resolution!" Mikey went on to detail how his perception of Newark High School had changed as he enjoyed his Christmas vacation and a turn of the page from 2017 to 2018. Mikey shared that he sees NHS as a good place for him and more importantly, he used the words "safe place". Mikey is a work in progress and will no doubt keep us on our toes. However, Mikey has shifted his mindset and revealed to us that he has the motivation to achieve!

Mindset showed up as a hot topic in my professional circle two-three years ago. Hearing Mikey talk of his mindset change is compelling me to revisit the work of Carol Dweck, mentioned in an article by Carol Simeon titled Teens Benefit From a Growth Mindset (That Hard Work Matters): "It’s a concept that was developed by Stanford University scholar Carol Dweck in the 1970s. Dweck identified two basic mindsets. People with a fixed mindset believe that their inherent ability is fixed and cannot be improved. Meanwhile, those with a growth mindset believe that hard work brings improvement.

[…] Silver knows firsthand that a growth mindset can work wonders, while a fixed mindset—no matter how intelligent your teenager is—can do just the opposite. “Two of my sons were labeled as gifted, but I saw them stumble more in later life than the two who had to struggle for everything they got,' she notes. That’s because her 'gifted' sons hadn’t learned what her less academic children had learned early on, which was 'not to give up. They had learned to keep at it.' Sue Sadler, former associate head of Hathaway Brown School in Cleveland, Ohio, sums it up. 'It’s so hard to watch kids struggle. But when you solve the problems for them, you send the subtle message that they can’t do it for themselves. When they have that experience of sticking with something and getting to the end, it’s like a spiral, where they want to achieve more and more.' When we talk more about our kids’ work more than their smarts or talents, we allow them to move on from failure. Failure doesn’t disprove that they are smart or athletic or artistic-instead, it simply means they need to try a different approach." 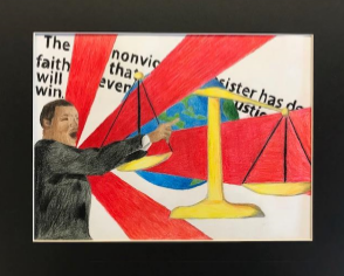 THE PICTURE AT LEFT: Is of a a 9” x 12” colored pencil drawing that my (Ms. Dentel) student Emma Robbins is entering into the 2018 NYS Dr. Martin Luther King, Jr. Fine Art & Essay Exhibition. Emma chose to depict Principle Six from Dr. King’s Six Principles of Nonviolence. "I am very proud of Emma’s dedication to her project and we are pleased that she can be a part of this exhibition."

Teaching Tolerance (https://www.tolerance.org/) is a site I often visit to gain access to relevant resources and topics to improve my understanding and cultural responsiveness. With Martin Luther King Jr. Day approaching, I was thinking about how to infuse his message and teachings in our work with our kids. On the Teaching Tolerance website, there is a great list that is broken down into displays, curriculum and discussions that could be used in the classroom or school-wide. One of the key takeaways for me was: “DON'T limit King's message to the classroom space nor to the months of January and February.” This is a leader who was imprisoned 29 times, mostly for civil disobedience, and once for driving 30mph in a 25mph zone. His sacrifice was monumental, and his message of equality and tolerance should be shared throughout the school year through many venues. Another key takeaway was: “His message of tolerance and nonviolence could be reinforced in P.E. classes and in the cafeteria — two locations that are most often prone to bullying and isolation.” This resonated with me as it made me reflect on how we often focus on memorializing MLK ad teaching the history, rather than focusing on the present injustices and how Dr. King’s message could be used as a teachable moment in situations that arise every day. Finally, I’ll share the last key takeaway for me which was: “DON'T forget that King's message went beyond "Black and White;" he also dealt with issues of gendered stereotypes, poverty and privilege.” I think it is important that students understand this, and we take time to recognize that these injustices still exist. Our society has made progress, but is still not nearly where we need to be and it is important that our students are exposed to controversial thought provoking discussions that will challenge their thinking.

January is a critical month for assessing learning. Most students have a rigorous mid-term schedule and some must re-take Regents. To that end, please encourage students to attend the After Hours Learning Center. This is a great space to prepare!

The Benefits of Being Grateful Are Real - & Might Just Change Your Life: "'An attitude of gratitude' may sound like some cornball saying, but you'd better believe it's a whole lot more. In fact, being grateful for what you have can change your worldview and your life-and it just might be the key to a totally happy, healthy existence. Practicing an attitude of gratitude can be a total game-changer, and we can prove it. Several scientific studies have shown how having a mindset of thankfulness can benefit you many times over. 'Gratitude not only makes people feel good in the present, but it also increases the likelihood that people will function optimally and feel good in the future,' explain the authors Robert Emmons and Michael McCullough, of a study on gratitude and well-being, published by the Journal of Personality and Social Psychology." 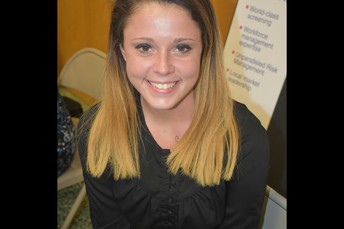 Michaela is a current student in Human Resources at Bryant & Stratton while working for Remedy Intelligent Staffing as a client partnership assistant. Michaela recently represented Remedy at the NHS career night. Words of Wisdom: "Chase your dreams!" 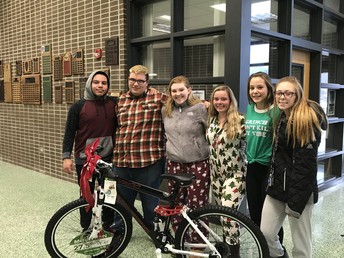 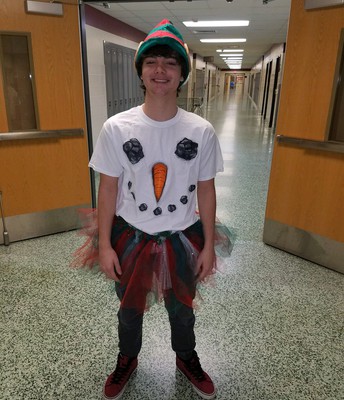 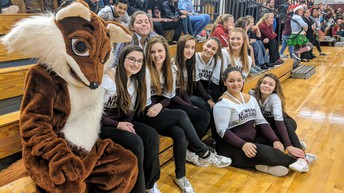 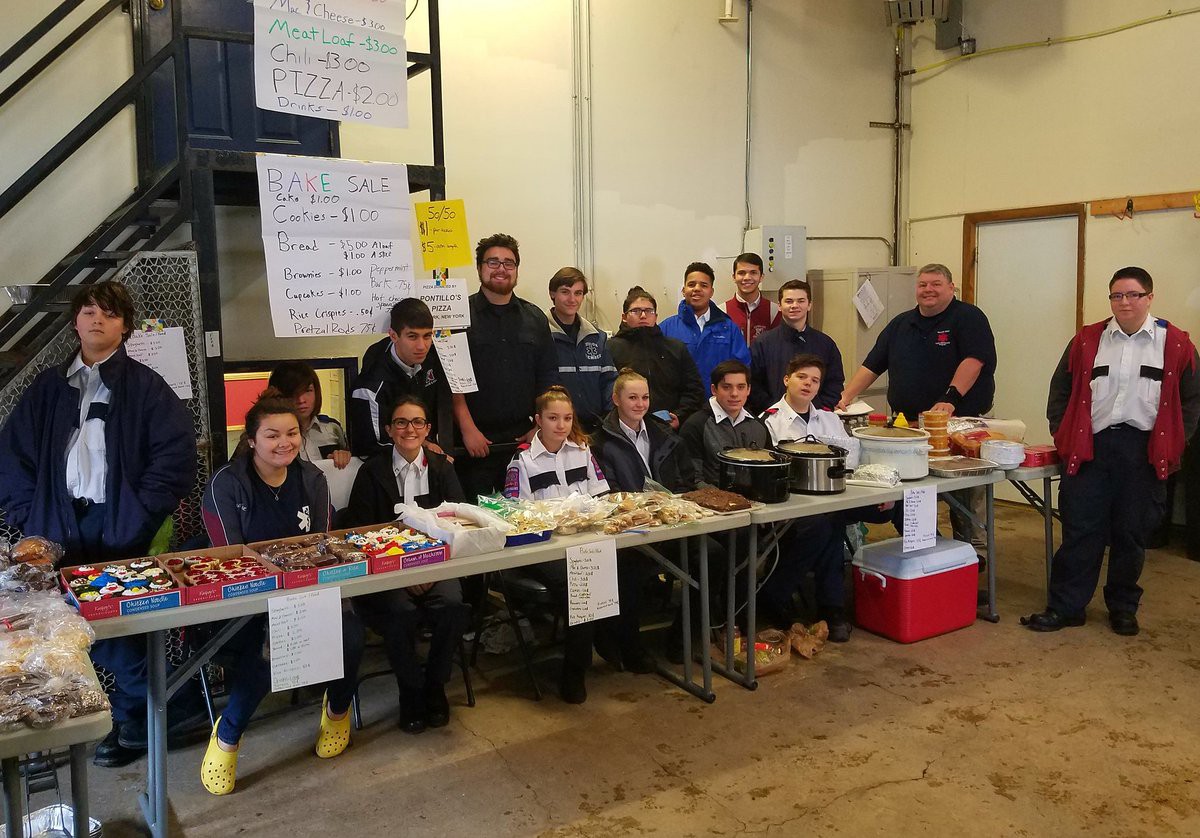