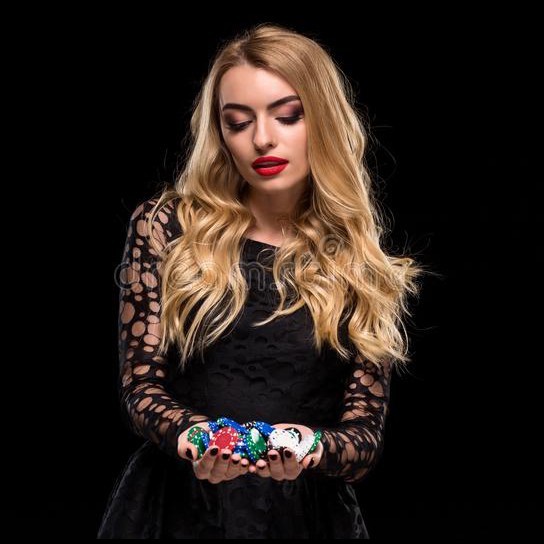 Get email updates from baccaratsite:

In roulette, the object of each player is to make a correct guess as to which numbered pocket the white ball will land on. Similarly to the majority of other casinos games, roulette is played against the house and players are not actually competing against each other. Generally, there are 37 or 38 pockets, depending on the variant you play. These contain numbers 0 through 36, but in double-zero games there is an additional 00 pocket.

Since this is a game of chance, one of its principal characteristics is that it is subject to the law of independent trials. In other words, there is no way for players to know the result and plan ahead what bets to make in order to correctly predict the outcome of the toss. Therefore, each toss of the ball is an independent event by itself and as such, it is not affected by preceding spins and does not impact the outcomes of subsequent tosses, either. The likelihood of each number coming up is exactly the same as that of the remaining numbers. Randomness is precisely what makes roulette so exciting – you never know when you are going to pocket a nice payout.

At the beginning of each round, the dealer announces “Place your bets” and when players have positioned their chips in the corresponding betting boxes on the layout, the ball is tossed in a direction which is opposite to that of the spinning wheel.

One of the greatest peculiarities that will strike you at the roulette table are the chips themselves since they are unlike those used in other casino games like blackjack, poker, and baccarat. Here each participant gets chips of a different color, which is to prevent mix-ups of the bets on the layout. If a player has already placed their chips on the number you want to bet, you can neatly stack your chips on top of theirs – the dealer will differentiate which chips belong to whom by their color.

In roulette, it is possible to make more than one bet on any given spin. It is strictly forbidden to place chips on the layout after the ball has fallen onto the wheel-head and the dealer has announced “No more bets”. If you do this, your bet would most certainly not be accepted.

Once the white ball settles into a pocket, the dealer would place a marker on the winning number, clear the losing bets off the layout, and pay out the winners depending on the type of bets they have made. While there are no written rules to state you should tip your dealer in land based casinos, this would be the courteous thing to do, especially if you are in the middle of a hot streak. Once all bets are settled and the outcome of the last spin is resolved, another betting round can begin.

A minimum of three players is required (two can play but this is not recommended). Maximum of 5, else additional decks are required for every five players.

Each player is dealt one ‘stock’ card face down, which they may look at but do not show to the others. The dealer then deals each player two 'active' cards face down. The dealer deals a middle card face up and each player then flips his two active cards face up and tries to match either the suit or number of the middle card. Any of the player's cards that match (excluding Jokers) are then added to the stockpile of that player. All cards that do not match are placed in the discard pile.

The dealer than deals two more active cards to the players who matched at least one card. If a player could not match any cards, he is only dealt one active card for the next turn. The dealer deals a new middle card, the active cards are flipped and the matching process repeated. Before seeing his dealt card or the new middle card, a player who was entitled to be dealt only one card can add one of his stockpiled cards as a second active card - for example a Joker, which will then follow the Joker Rule - see below. 온라인카지노

This continues with further deals until the deck is completely used up. If there are insufficient cards to give the required active cards to all players, the discard pile is shuffled and used once to fill in any gaps. The first part of the game is now over (and jokers may be removed from the stock-cards at this point). The players must now try and build the best five-card poker hand from the cards in their stockpile.

During this the players may also bet. This is a poker-style betting round with betting, raising, calling and folding. [In theory, players who have watched the cards should know roughly what the others can make, but Ross Dubery writes that in practice "even with a good memory people usually can't remember the cards placed (unless they have a freaky memory)".] Players with fewer than five stockpiled cards can take part in the betting if they wish.

Suits: Suit order must be determined at the start of game. Unlike normal poker, in this game suits are used to break ties between otherwise equal hands.

Pocket Rule: If both of a player's active cards (also known as "pocket cards") match the middle card numerically, then both the active cards and middle card may be added to the stock pile of the player.

Cancel Rule: If Two Jokers are present in any match up - either an active card and the middle card or both active cards are jokers - then both ‘Active’ cards are discarded. 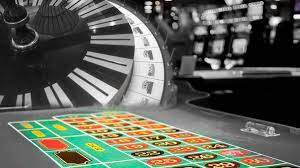 Follow baccaratsite top
Contact baccaratsite top
Embed code is for website/blog and not email. To embed your newsletter in a Mass Notification System, click HERE to see how or reach out to support@smore.com
close