Most Dangerous Game (In Color) - Trailer 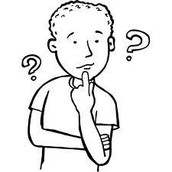 The POV of the Most Dangerous Game is Third Person Omniscient. 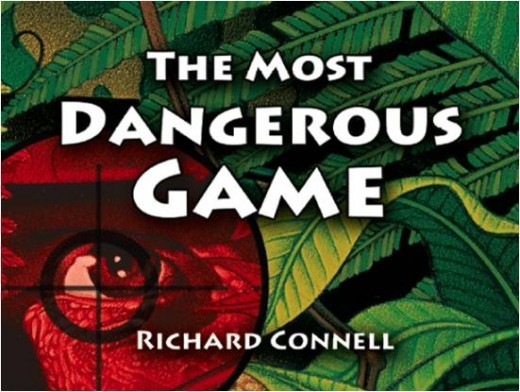 The entire story begins when Rainsford goes to a mysterious island, looking for assistance after falling off of his boat. He finds General Zaroff, an accomplished hunter. Rainsford realizes that Zaroff's new game is hunting humans and Zaroff forces him to be hunted. Rainsford is able to survive and one night sneaks into the General's house and kills him. Altogether the Most Dangerous Game tells us a thrilling in-detail story of a man fighting for his life.
The Most Dangerous Game by Richard Connell (Review) - Minute Book Report

The protagonist, Sanger Rainsford, is an adventurous big-game hunter who confronts the nature of life and death for the first time in his life during his few frightening days on Ship-Trap Island.

Former general that hunted all game, this including humans. He was a mischievous man with a sly look and charming accent. He is a very suspicious man and is not very trustworthy.

Ivan was a Cossack. Was deaf and dumb and was strong. He’s the ideal butler-bouncer: huge, strong, obedient, and dumb (literally). We don't get a ton of character development from this guy—he's basically just there to be the muscle. 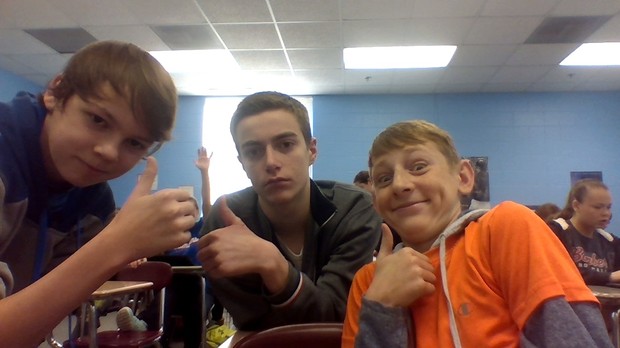 SparkNotes: The Most Dangerous Game

www.sparknotes.com
From a general summary to chapter summaries to explanations of famous quotes, the SparkNotes The Most Dangerous Game Study Guide has everything you need to ace quizzes, tests, and essays.

(Ryan) I thought it was a good book because it was very detailed. It had a confusing twist, but that made it good.

(Drake) I thought it was a fantastic thriller. The phrasing was simple enough to understand but complicated enough that it wasn't like reading a book for a kindergartner.

Simile: Its like tying to see through a black blanket.

Metaphor: he was a monster

The Most Dangerous Game by Richard Connell (Audiobook)