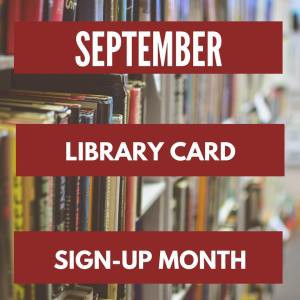 Did you know you can get a digital card for the public library without leaving WHS? It gives you 24/7 access to all the Henry County Library System's resources. See Ms. Smith in the media center for an application. 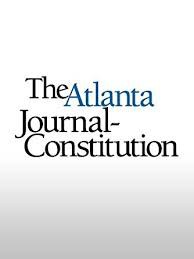 We now have online access to the full Atlanta Journal and Constitution. Our username is whsmediacenter and the password is wolfpack.

The theme of this year’s event proclaims “Censorship Leaves Us in the Dark,” urging everyone to “Keep the Light On.”

By focusing on efforts across the country to remove or restrict access to books, Banned Books Week draws national attention to the harms of censorship. The ALA Office for Intellectual Freedom (OIF) compiles lists of challenged books as reported in the media and submitted by librarians and teachers across the country. The Top 11 Challenged Books of 2018 are:

Classes in the media center: 51

Reader of the Month: Terence Shields 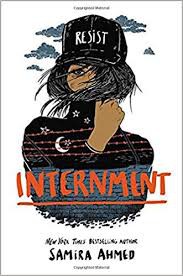 Rebellions are built on hope.

Set in a horrifying near-future United States, seventeen-year-old Layla Amin and her parents are forced into an internment camp for Muslim American citizens.

With the help of newly made friends also trapped within the internment camp, her boyfriend on the outside, and an unexpected alliance, Layla begins a journey to fight for freedom, leading a revolution against the internment camp's Director and his guards.

Heart-racing and emotional, Internment challenges readers to fight complicit silence that exists in our society today. 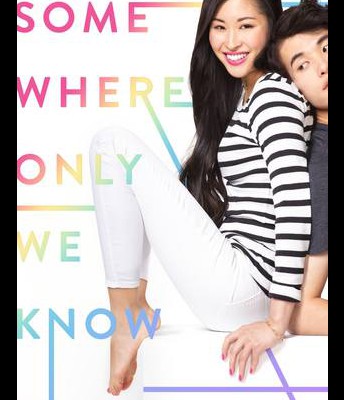 Somewhere Only We Know

10:00 p.m.: Lucky is the biggest K-pop star on the scene, and she's just performed her hit song "Heartbeat" in Hong Kong to thousands of adoring fans. She's about to debut on The Tonight Show in America, hopefully a breakout performance for her career. But right now? She's in her fancy hotel, trying to fall asleep but dying for a hamburger.

11 00 p.m.: Jack is sneaking into a fancy hotel, on assignment for his tabloid job that he keeps secret from his parents. On his way out of the hotel, he runs into a girl wearing slippers, a girl who is single-mindedly determined to find a hamburger. She looks kind of familiar. She's very cute. He's maybe curious. 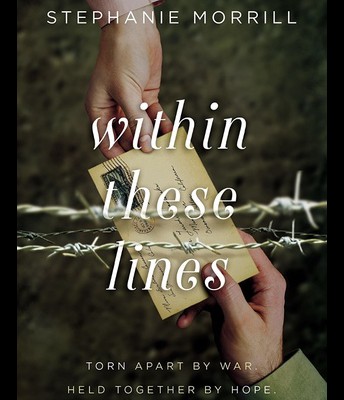 Evalina Cassano’s life in an Italian-American family in 1941 is everything it “should be” until she falls in love with Taichi Hamasaki, the son of Japanese immigrants. Despite the scandal it would cause and that inter-racial marriage is illegal in California, Evalina and Taichi vow they will find a way to be together. But anti-Japanese feelings erupt across the country after the attack on Pearl Harbor, and Taichi and his family are forced to give up their farm and move to an internment camp.

Degrading treatment make life at Manzanar Relocation Center difficult. Taichi’s only connection to the outside world are treasured letters from Evalina. Feeling that the only action she can take to help Taichi is to speak out on behalf of all Japanese Americans, Evalina becomes increasingly vocal at school and at home. Meanwhile, inside Manzanar, fighting between different Japanese-American factions arises. Taichi begins to doubt he will ever leave the camp alive.

With tensions running high and their freedom on the line, Evalina and Taichi must hold true to their values and believe in their love to make a way back to each other against unbelievable odds.

Please let us know what new books you'd like us to add to the collection. Fill out the form below to make a request!

Follow Jennifer Smith
Contact Jennifer Smith
Embed code is for website/blog and not email. To embed your newsletter in your email, click HERE to see how or reach out to support@smore.com