Mixtures are combinations of two or more pure substances in which each pure substance retains its individual chemical properties. Mixtures are classified as heterogeneous and homogeneous. Homogeneous mixtures have constant compositions throughout, It will always have a single phase. Homogeneous are known as solutions. Heterogeneous mixtures are ones that do NOT blend smoothly throughout and in which the individual substances stay distinct. 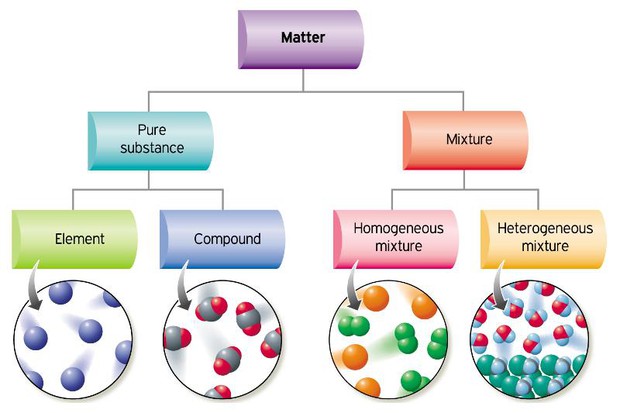 Distillation and Filtration are the most used separation techniques.But there is also Crystallization and Chromatography. Heterogeneous mixtures made up of solids and liquids are easily separated by filtration. Filtration is a technique that uses a porous barrier to separate solids from liquids. Homogeneous mixtures are mainly separated by distillation and distillation is a technique that is based on differences in the boiling points of the substances involved. 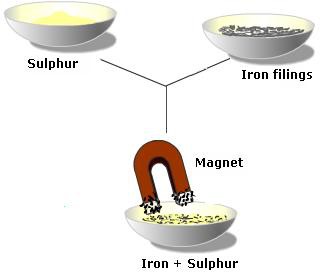 Elements are pure substances that can't be separated into simpler substances by chemical and physical means. Each element has its own unique chemical name and symbol. The symbol has 1, 2, or, 3 letters. The first letter is ALWAYS capitalized and the other letter or letters are always lowercase. A compound is a combination of 2 or more different elements that are chemically combined. 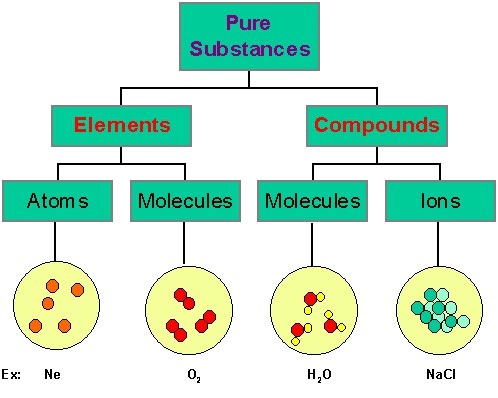 Law of definite proportions states that, regardless of the amount, a compound is always composed of the same elements in the same proportion by mass.

Law of multiple proportions state that when different compounds are formed by a combination of the same elements, different masses of one element combine with the same relative mass of the other element in a ratio of small whole numbers 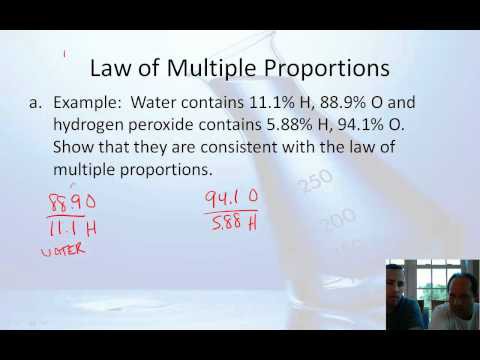 A bar graph often is used to show how a quantity varies with factors such as time, location, or temperature. In those cases, the quantity being measured appears on the vertical axis (x-axis) . The independent variable appears on the horizontal axis (y-axis). A bar graph can be used to compare population figures for a country by decade.

The circle graph is sometimes called a pie chart. This graph is useful for showing parts of a whole. The parts are usually labeled as percents with the circle as a whole representing 100%.

Follow Brittany Rud
Contact Brittany Rud
Embed code is for website/blog and not email. To embed your newsletter in a Mass Notification System, click HERE to see how or reach out to support@smore.com
close