The Carrot & The Spiker

The Carrot & The Spiker

The Carrot: What is it?

The Carrot, a species created over time after the breeding of Chameleons and Parrots, is an organism that is found in the Rainforest Biome. It is approximately 50 cm long and it feasts on small tropical fish like Danios and Douramis and small slugs. The Carrot is omnivorous and it also eats on small vines and passion fruits.

The Carrot has 3 special traits that were created over time. To protect itself from predators, it can blend in with it's surrounding environment and camouflage itself. It also has a long beak that is used to hunt small prey like small slugs and fish. The Carrot also has webbed feet to help itself walk and move around areas with water.

To keep warm, it has many feathers that cover the body to maintain a steady temperature. It gets most of it's food from hunting and waiting for prey to come to it.

The organism is named the Carrot because it is a cross between the Chameleon and the Parrot. The scientific name is the Camolia Birdera. 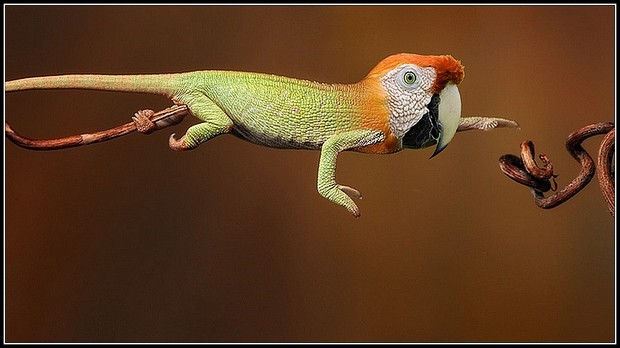 The Spiker: What is it?

Like the Carrot, the Spiker also has the adaptations that help it survive. To protect itself from other predator animals, it has thorns on it's trunk. Also, since it is above most other trees, it grows faster than others so it can receive the most sunlight. The leaves are also at the very top of the tree on long branches so not as many animals can eat from them.

It stores water within the trunk and roots and gets all of it's nutrients from the sun.

It is called the Spiker because it has large spikes to protect itself. The scientific name is the spikia treemalia. 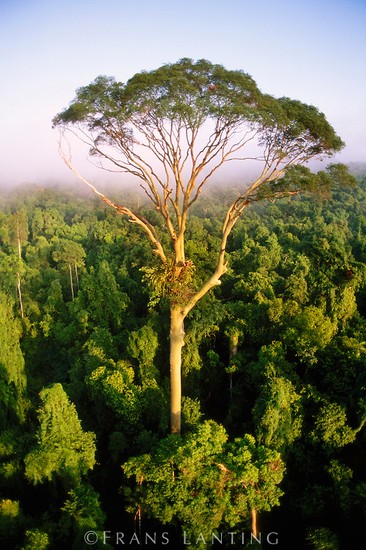 Food Chain of the Rainforest Biome 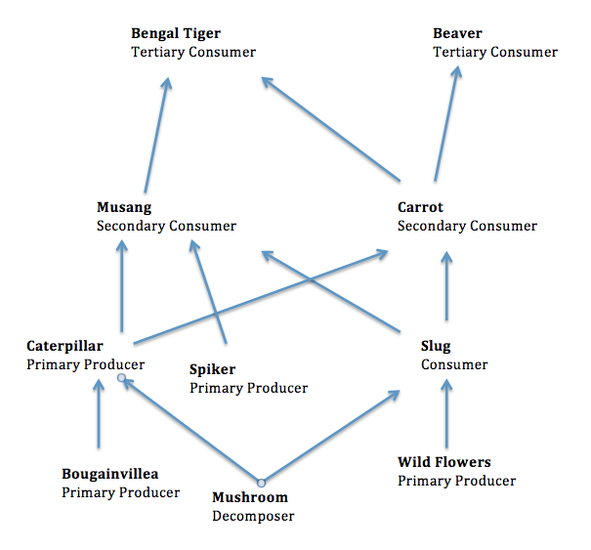 The Orginial Animal of the Carrot 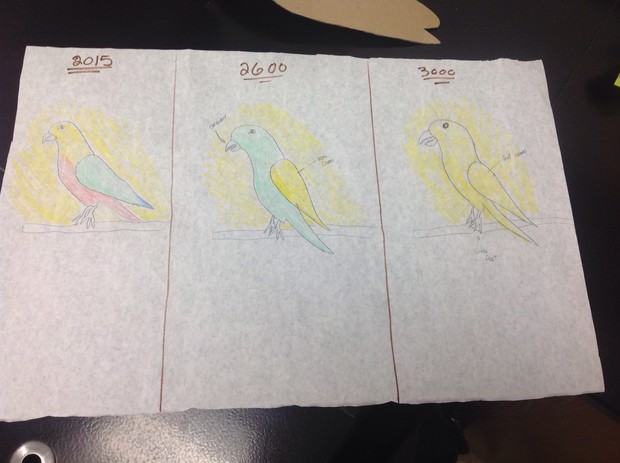 The Original Tree from the Spiker 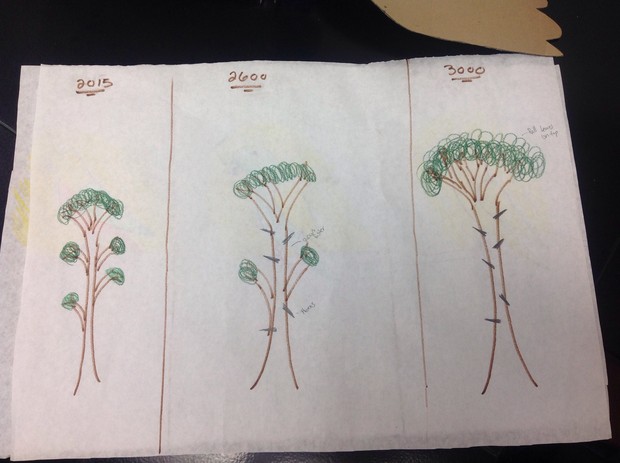 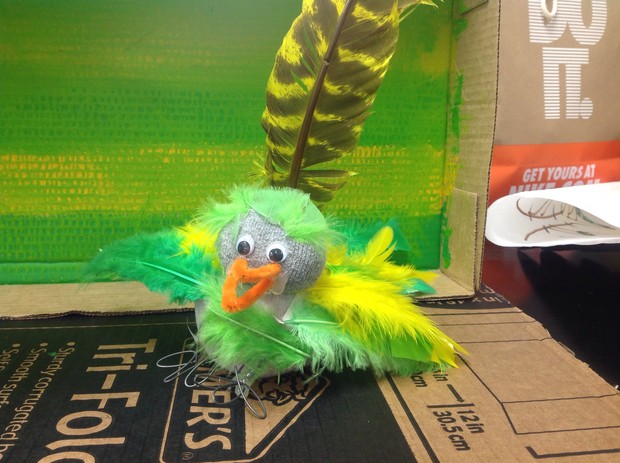 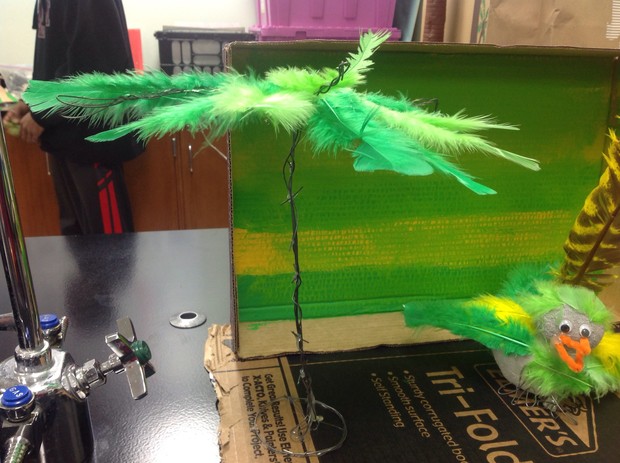