Get email updates from Frankie:

The crown jewels of a king or queen often include a scepter, carried by the royal, and a ______________, which is worn on the king or queen's head during formal occasions. 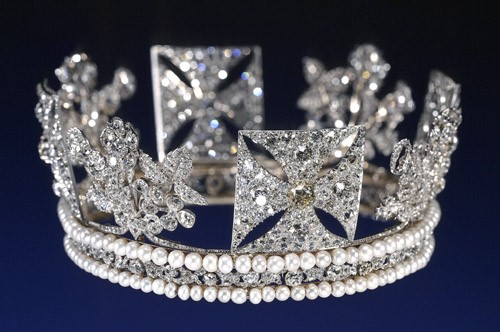 N, A crown or headband worn as a sign of authority.

Choose the sentence in which the word in bold-faced type is used incorrectly.

A. Many Greek and Roman rulers can be seen wearing diadems appearing to be made of leaves and branches in their portraits.

B. The queen only wore the official diadem to formal events or when giving royal decrees.

C. The girl wore an expensive, showy diadem around her neck in hopes of impressing her friends.

D. Many young girls dress up as princesses for Halloween and wear diadems on their heads to complete their costumes. 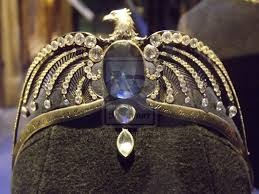