Get email updates from River Region:

Thank you, Angie Ingram, Attorney at Law, for your generosity and support of the River Region Apartment Association. Without your sponsorship, the 2019 events and education for our membership would not be possible! 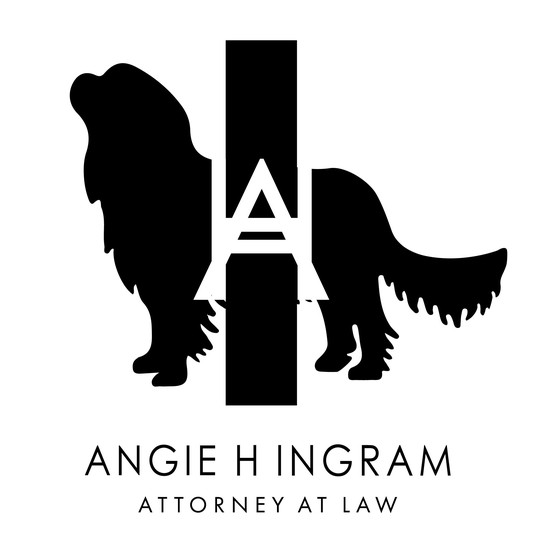 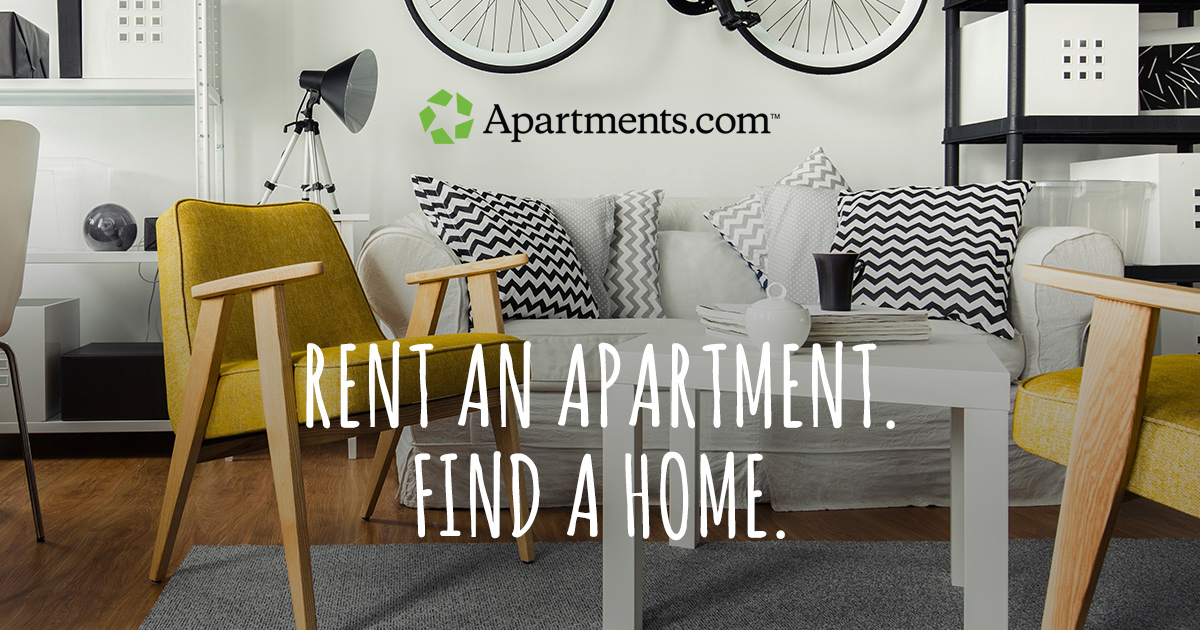 Apartments.com: Apartments and Homes for Rent

Thank you, Apartments.com, for your generosity and support of the River Region Apartment Association. Without your sponsorship, the 2019 events and education for our membership would not be possible! Be sure to reach out to our local Co-Star Rep, Brandy Hitson, for all of your advertising needs

8 Tips to Bring Your Instagram Stories to Life | Apartments.com

www.apartments.com
Not so long ago, Facebook was the only game in town for property managers who wanted to engage current and prospective residents on social media. With...
Vendor Spotlight - Montgomery Apartment Guide

Thank you Carol's Carpet for being our newest GOLD member! 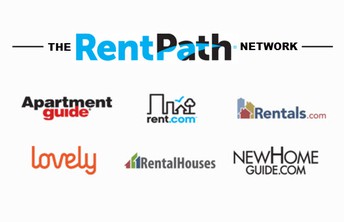 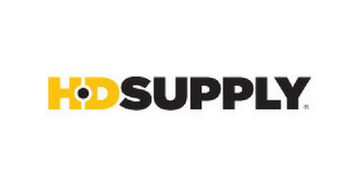 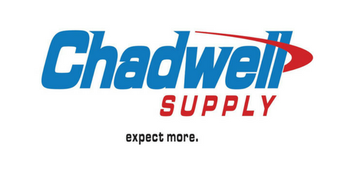 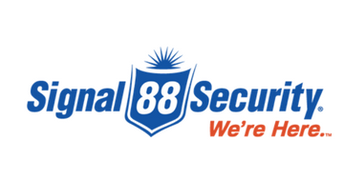 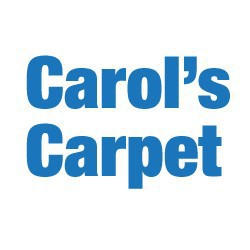 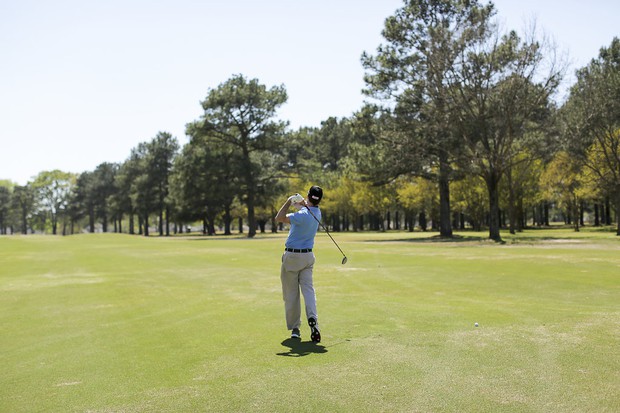 Your 2019 Membership dues have been sent via e-mail.

Please pay them promptly to avoid interruption to your Blue Moon Lease
as well as continue your participation with RRAA!

If managers follow these four tips, owners say they would improve their NOI. And, yes, one of the pieces of advice revolves around money.

In November, we looked at the owner-manager relationship from the manager’s perspective. We found that managers wanted owners to be patient, stay involved, share information and spend money. Now, owners sound off about what managers can do to make a community more profitable. Here are five highlights.

Be Proactive
For one owner based on the East Coast, the key to good management starts with being proactive. If occupancy has moved below 90 percent, he wants to learn about it from the operator rather than finding out about it on his own.
“We want to hear, ‘Hey, we know the occupancy is 85 percent and here are the five things we’re doing to improve it,’ ” he says. “If managers do that, it’s a sign for us that we are working with a very, very strong operator. [Having them provide solutions] is something that we do not always see.” Reasons vary for why managers have a difficult time informing their owners about issues. “Maybe it’s just a communication issue,” the owner says. “A lot of times we find that the manager may not have identified the problem, or they might not be taking stabs at solutions.”

Go Beyond Money
When asking fee managers what they wish owners would do differently, one of the most common answers revolves around spending more to fix issues and with finding talent. For their part, some owners would like to move beyond simply throwing money at problems.
“It frustrates me as an owner and asset manager when the solution from a management company is to just throw money at a problem,” says one ownership executive on the West Coast. “The solution does not always have to have a large dollar figure attached. Let’s actually solve the problem.”
This owner points to one example. “We had a property with security issues and trespassers were accessing the site,” he says. “The property management solution was that we needed to hire an around-the-clock security guard at $5,000 a month. But to us, it makes more sense to fix the gaps in perimeter fencing and eliminate the access points.”

Focus on the People Side of the Business
Despite a relentless rush of tech and automation into the commercial real estate space, apartment management remains, above all, a people business.
“We say all the time it’s a people business in terms of leasing agents and property managers,” says one national owner. “Who is there and what their attitude remains important. They need to be great stewards of our community.”
In some cases, this owner wishes management companies would put more emphasis on developing those “people” skills for their staff members.
“We are training them on how to process invoices and how to handle risk management,” the owner says. “Since we have determined that it’s a people business, I would like to see more training on how to deal with resident conflicts.”

Know Your Leads
Today’s residents find out about apartment communities from digital ads, social media, friends and many, many other places.
“There are a lot of lead sources,” says the East Coast owner. “We have found that some of the marketing teams are stronger than others at identifying where traffic is coming from.”
This owner thinks it is important for managers to know their source of traffic, especially during times of occupancy challenges.
“If there is a problem, maybe they go to a more aggressive SEO program to increase traffic,” he says. “If you know where your traffic is coming from, that path can lead you to a higher success rate. If you have more people touring your property, you are going to have a better chance of the leasing apartments.” 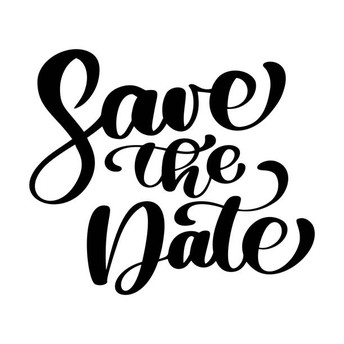 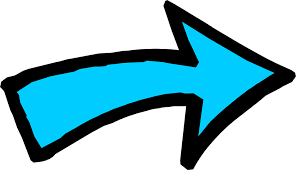 Apartments.com has generously provided a discount code for the NAA registration. Use code: GUEST133165 to receive $75.00 off your registration! 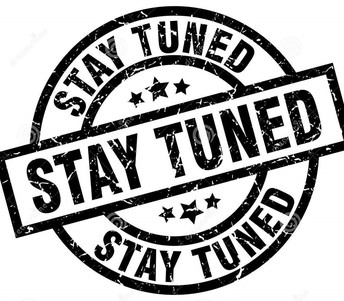 We are SO excited for our up coming events! Be on the look out for more information regarding our Charity Golf Tournament in March, Maintenance Appreciation in April, and our CPO and EPA Education classes in May!

Want to get involved with these events? Contact Katie and jump on board! 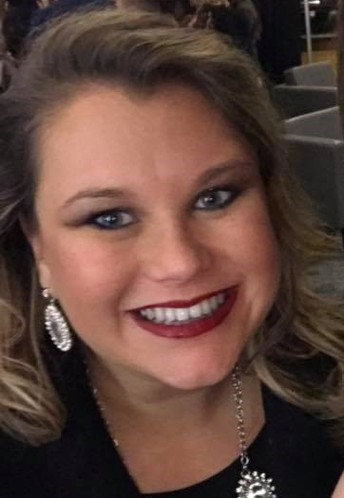 Letter from the President:

I would like to share the opening passage from a book a received as a gift recently. The first part that caught my attention, was that it had part of my mission for 2019 on the cover... "Reclaim your Dream, Ignite Your Passion, Live Your Purpose."

"Imagine waking up each day fueled by a whisper: 'This is the day.' This is the day for what? you wonder. A day for change. A day that can be different, better than yesterday. A day that, even in the revolving door of responsibilities and to-dos, can be filled with more purpose and passion than you think possible. Imagine when hearing the sound of the morning alarm, instead of groaning or slapping the snooze button, you awaken- mind, heart, and soul- to possibility. Something better. Something more. You open your eyes, and before your feet hit the ground running, you pause. You choose not to be ruled by the tune of getting by, not to allow what really matters to get swallowed up by the daily grind, and not to ignore what you really want out of life."

-This is The Day by Tim Tebow.

I felt that someone needed these encouraging words today. Tell yourself TODAY IS THE DAY! 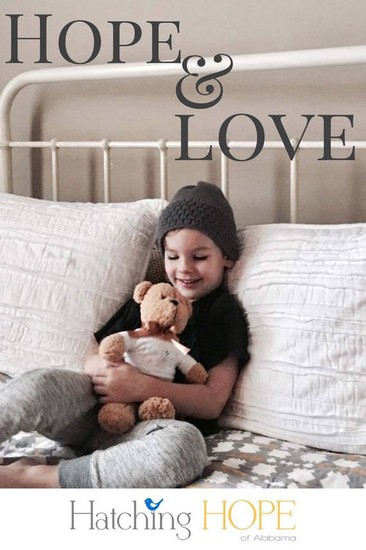 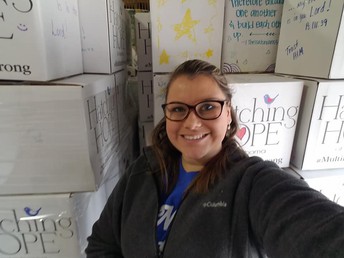 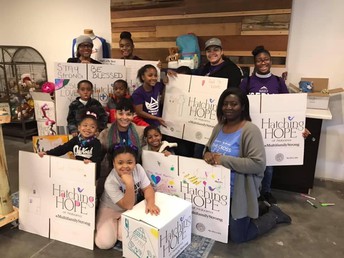 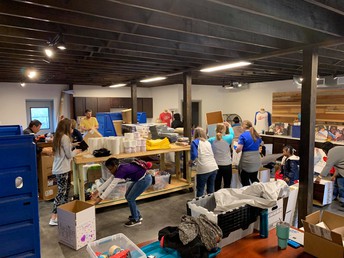 The River Region Apartment Association is proud to be a corporate sponsor for Hatching Hope of Alabama!

Hatching Hope of Alabama was Co-Founded by Keli Lynch-Wright and her son Ashton Wright to support Residents that have been displaced from their Apartment Homes due to fire or other disasters. We have worked hard to assist victims of disaster in the apartment industry, by spreading the word and picking up and delivering donations to those affected. So many lives have been touched by the community rallying together to make a difference to those in need. It is amazing how giving these folks one less thing to worry about, can give them hope and strength to forge on and get through this tough time! After several years of supporting disaster recovery efforts, we experienced a house fire of our own and lost everything that we had. Ashton was 5 years old at the time, such a small little soul. He had seen the devastation of loss through fire at apartment communities as I have always taken him with me and he has literally grown up in the industry. Those first few nights were rough and I would hold him and sing to him "Three Little Birds, by Bob Marley..."Don't Worry About a Thing..Cause Every Little Thing is Gonna be Alright". He is 12 now and the song brings us both happiness and hope in days that can be challenging. Most recently, an Apartment Community has massive fire causing many people to be displaced over Thanksgiving. We quickly gathered some small Christmas Trees, supplies, toiletries, baked goods, and other items that we knew would cheer those and the children involved. We went to visit everyone on Thanksgviving Day. When we arrived the clubhouse was filled with people camping out on the floor with nothing but the clothes on their backs. The staff at the property hosted a huge Thanksgiving Meal and everyone was leaning on each other for hope and courage to move on. I knew that day was going to be the last day that I let pass without getting to work on Hatching Hope and doing something about it! Although we found that we were doing great things, there was a much greater immediate need in the way of somewhere to sleep and general toiletries. Ashton and I returned home and immediately went online an purchased 56 air mattresses! Often times displaced Residents are placed into a vacant apartment home or even in the clubhouse until a plan is devised for the next steps. Hatching Hope will be providing air mattresses, comfy bedding, and much needed supplies for that first night or two following a disaster. We will also have special focus on children by providing hand made blankets from local churches and schools and a book or coloring books to keep them focused on the good things! Each and every dollar will be used to build awesome care kits for these victims. And you can actually sponsor someone for $30! This will provide a victim with a air mattress, comfy bedding, and much needed toiletries. There is no greater feeling than that of helping others. Join us in this effort to make a difference across the state of Alabama! As always, we graciously accept your gift of time, so feel free to email Keli @ hatchinghope@gmail.com to see how you can help today! 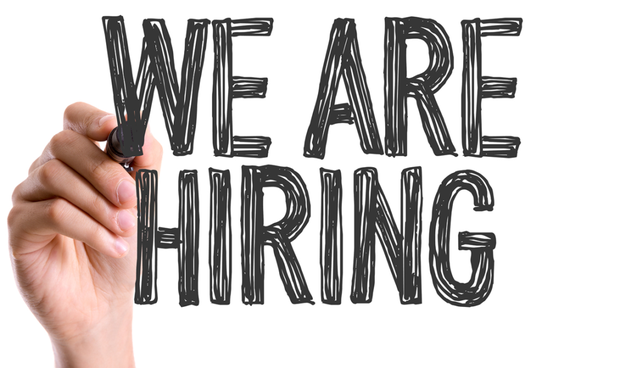 **If you would like to add to our mentions section, please submit all mentions to rraa1972@gmail.com by the 25th of every month.**

The River Region Association is now accepting applications for Board Members, Volunteers, and Sponsors! Contact Katie Suchocki, our Association Executive TODAY, for more information at rraa1972@gmail.com.

P.O. Box 640422, Pike Road, AL 36064 rraa1972@gmail.com (334) 450-1455 rraaonline.org
Did you know that every other month the RRAA holds open committee meetings? This means you don't have to be a board member to attend. As you can see from the calendar list above, we have a ton of events coming in 2019 that we need your help with! If you have an interest in Membership, Events, Education, or Public Relations/Marketing then we would love to have you join us! All of the committee meeting dates have been listed in the above projected calendar. Reach out to any of the board of directors below if you would like to join a committee! 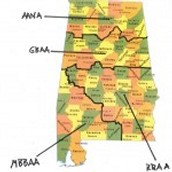 About the River Region Apartment Association

In 1972, a group of Montgomery apartment industry professionals met and formed The Montgomery Apartment Managers’ Association. Since 1972, this association has grown and transformed into what is now known as The River Region Apartment Association and includes twenty-five counties in south-central Alabama. The River Region Apartment Association is a non-profit trade association dedicated to unifying apartment industry professionals through education, legislative advocacy and member services. RRAA members are rental housing owners, property management firms, apartment communities and companies that supply products or services to rental properties.

RRAA provides educational opportunities each year such as legal seminars, leasing seminars, and annual fair housing training. Much thought and planning has been put into annual events such as the Beautification Awards, Maintenance Mania and the River Region Awards in order to recognize our industry professionals and to allow industry professionals an opportunity to network. The Association communicates to the members through a monthly newsletter, The RRAA Insider, and the RRAA website has a fresh and informative look to provide members with local, state and national apartment industry information.