Helen was born on June 27, 1880, when she was about 2 she got so sick she went blind, deaf, and mute. Growing up was so hard for her she would freak out and throw huge temper tantrums. Until Mrs. Keller hired Anne Sullivan, Anne was a tutor for Helen. Anne is the one who thought of the ingenious idea to use water to help Helen learn. Anne is the one that helped Helen Progress to college.

Life as a Humanitarian

After College, Helen decide to make a Poem about Woman's Rights. As she grew Helen became more and more passionate about Woman's Rights, Social Politics, and helping fellow blind and deaf. She wrote 13 books about Woman's rights and Politics. She Co-Founder America Foundation for the Blind. She Protested the U.S involvement in WWI,she wrote the song "The Song Of the Stone Wall." She also traveled all through the U.S delivering messages of hope to all Blinds. 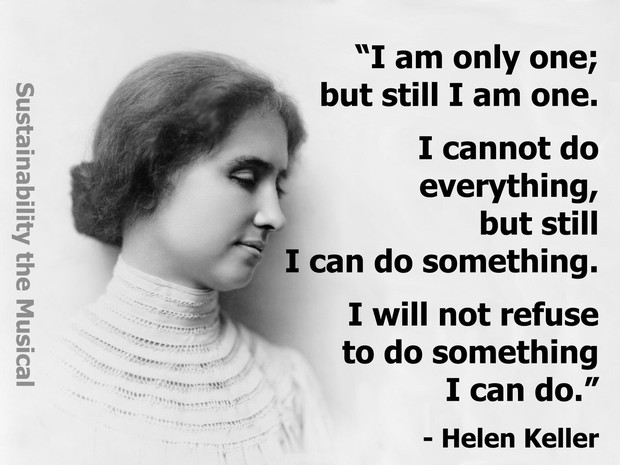 Helen suffered a stroke in 1960, and from 1961 on-wards, she lived quietly at Arcan Ridge. In 1961 She made an appearance at Washington D.C, Lions Clubs International Foundation meeting. At that meeting, she received the Lions Humanitarian Award for her lifetime of service to humanity. Helen Keller died on 1968 at Arcan Ridge a few weeks before hey 88th birthday.

Follow Matthew Oakley
Contact Matthew Oakley
Embed code is for website/blog and not email. To embed your newsletter in your email, click HERE to see how or reach out to support@smore.com