Happy March! Time flies when we have fun and there is a lot happening in the upcoming months so read on to find out what we have been up to!

Earlier in the term, we started our Inquiry unit learning about homes and how they are the same or different around the world. These features allowed us to make our transition into our current unit which focuses on Maps and Geography. In order for our friends to grasp a deeper understanding of homes and maps, our friends have begun to research homes around the world and located them on maps. In these upcoming weeks, our friends will be solely be focusing on where we could find these special homes and what materials they are made out of. They have been exploring the environmental reasons as well as cultural reasons as to why a home is built the way it is. For our upcoming Curriculum Share, our friends will be building various types of homes from around the world and we are in need of many materials for this construction of our homes! If you happen to have the materials our students brainstormed below (or others), please send them in. We will begin to build in April. Your donations would greatly be appreciated!

Our 1B friends have been actively learning about birds through read alouds, experiments and Science Talks! We've been researching about how birds use their body parts to survive by examining texts that teach us about two important body parts: feathers and beaks. For example, our 1B friends were shocked to learn that the shiprock bird has feathers that protects its skin from the sun's rays, just like sunscreen! Next week, we will be exploring how beaks help specific birds survive. We take notes as we research about birds' body parts and will be using our notes to help us in writing an informational piece about a specific body part and how that feature helps birds survive. In this writing piece, we need to make sure that we have an introduction statement, supporting details, and a conclusion to wrap up our writing. Encourage your child to follow this structure when writing stories at home!
Module 2 Unit 2 Overview

Building on our knowledge of place value, 1B has been practicing adding and subtracting multiples of 10 within 90. To do this, some of our friends count on or count back by using mental math. On the other hand, some of our friends draw "sticks and dots" where they represent each tens in a problem with a "tens sticks" and the ones in the problem with "dots." Then, we count by 10's to figure out our answer. All of this will prepare us for when we work with adding and subtracting larger numbers, and even need to regroup! At home, encourage your child to count by 10's starting from any number (e.g. 8, 18, 28, 38, 48, 58...) to build their number sense.

Last week, in phonics, we introduced consonant blends to students. A consonant blend is when two consonants are next to each other in a word, but they each make their own sound, as in the word “stop” – the /s/ and the /t/ each make a sound. A blend is different from a digraph, which has two letters but only one sound, such as in the word “shop” (the "sh" makes one sound). Blends can come at the beginning of a word, such as “stop”, or at the end of a word, like "pest'. We also briefly reviewed digraph blends, which is when a consonant comes before or after and digraph. For example, in the word "shrub", the "sh" is the digraph, which makes one sound, and the consonant "r" comes right after, which also makes its own sound.

When practicing consonant blends with your students, make sure to prompt them to say the word slowly so that they can hear all of the sounds. Also, we recommend practicing the different glued sounds that we have learned (/ong/, /ang/, /ing/, /ung/, /onk/, /ank/, /ink/, /unk/) and digraphs (wh, ch, th, sh, ck) by prompting students to read and write words with these sounds.

Grade one artists are excited to be back in the studio for semester two! And we are equally as excited to be working with them again! : )

In conjunction with first grades’s ELA Unit on Birds, we are investigating the Birds of Israel. Surprisingly, 500 million birds migrate through Israel each year — so birding is a big deal there! We are focusing on the ten most beautiful birds that live in Israel year round. Each student selected a species to investigate and make. Hoopoes are the national bird of Israel. Purple Swamphens are as large as a chickens. Blue Throats are secretive and hide in plants on the ground. Please ask your artist about her/his bird of focus.

To build the birds, 1B Artists learned that “armatures” are structures inside sculptures that hold them up — much like a skeleton holds up a body. Using paper, cardboard, rubberbands, staplers and wire to make armatures for the birds was extremely difficult — but your students persisted!! The armatures are AMAZING. Hope to have more photos of student work for the next update!

Monday, we add paper clay (made out of our own recycled paper, joint compound, glue, flour, cornstarch and baby oil) to our amatures to fill out our birds!

Congratulations Artists on your hard work!! Fingers crossed our birds will be ready for March 19th trip to Israel! 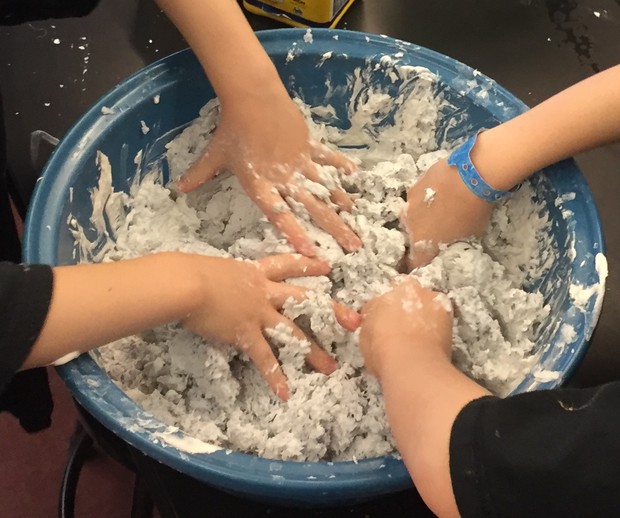 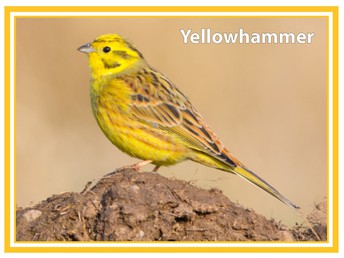 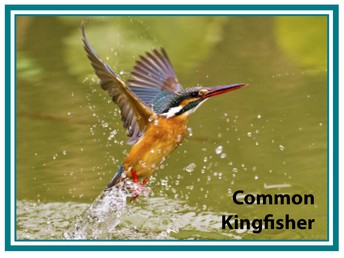 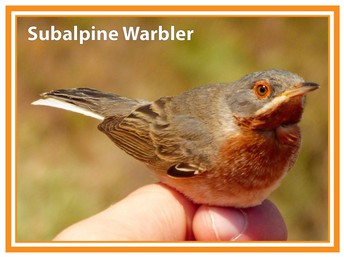 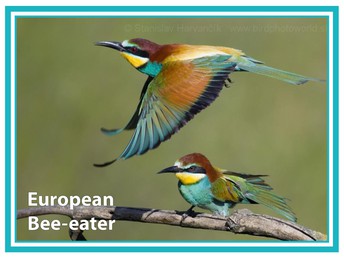 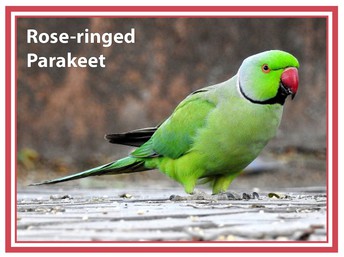 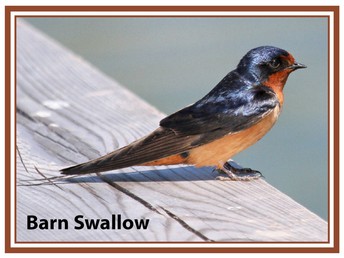 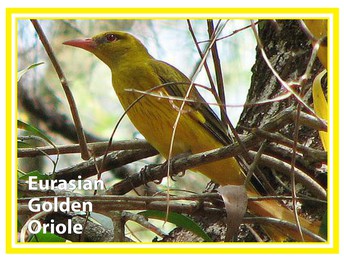