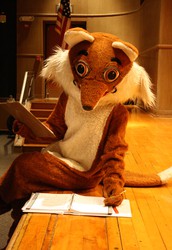 Last week, our son Jack (7) participated in his second invitational style swim meet of the club season. He swims for a club called FAST. Since the meets are extraordinarily long with lots of down time I have plenty of time to think. As is typical for me, my mind races and wherever possible neurons seem to fire in a way that leaves me with organized thoughts between my personal life and professional life.

Jack was signed up for several events, the first of which was a 50 (two lengths) freestyle. At his first meet he swam 25's so we were looking forward to this new opportunity for him to showcase his conditioning. Jack's start looked good. After a nice streamline he burst to the surface and with great timing of his breathing, kicks and arm strokes he quickly made it to the wall where he jumped out of the pool with a big smile on his face. My head dropped into my hands a bit and a very uncomfortable feeling traveled from my spine to the top of my head. I think you could name the feeling helplessness. As noted, Jack was slated for a 50, he stopped short!

As I reflected on Jack's leap from the pool I couldn't help but to think that his leap paralleled the end of the first quarter. Some of "our" kids (those still swimming) are meeting expectations and progressing appropriately to the end. Others are experiencing a setback to their progress i.e. ending early. Similar to my mindset when analyzing student data at the the ten weeks, I quickly moved past helplessness watching Jack end his race early, and turned to hopefullness. I, like many other parents, applauded Jack's effort. It is in this space where we want our students, loved ones etc. to show us they can persevere and dig deep into their reserves of grit. How do they react to our encouragement?

Jack heard the cheering and offered a confused look to his left and to his right. Suddenly, he jumped feet first back into the pool. He reached behind and grabbed the gutter and at the same time slammed the bottoms of both feet into the wall and off he went...again!

The evening ended with Jack finishing four events, one with each of the competitive strokes in the freestyle, backstroke, butterfly and breaststroke. Tonight, Jack is back in the pool preparing for his next assessment, I mean swim meet.

Where are your students after the first ten weeks? Are they leaping back into the pool and slamming their feet into the wall or are they sheepishly walking from the pool deck with their event lying in the water unraveled behind them. How are you encouraging them to persevere? 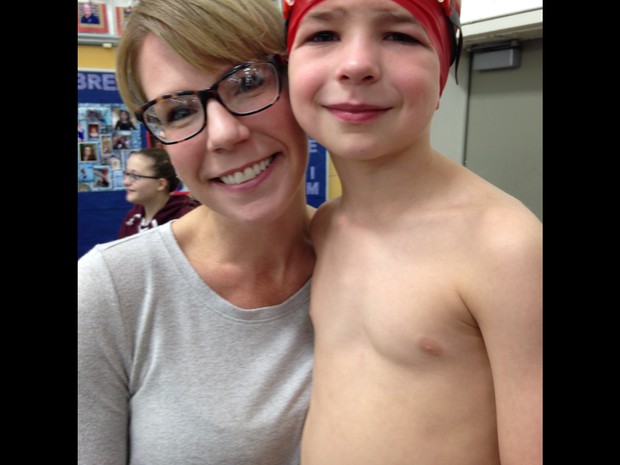 At our one hour PD on November 17th we focused on three of the five social competencies which included self-awareness, self-management and social awareness. Time did not permit me to go into much depth with social awareness, so I want to share some information and a strategy that can be implemented in your regular teaching practices. A major component of social awareness is empathy and as research from Scientific American suggests, our levels of empathy are lower than they were 30 years ago. A take-away for me was the thought that empathy is centered on trying to see something from someone else’s perspective and is different from sympathy. I feel the lack of empathy from students in my day-to-day work and recognize this is an area where many of our students need to grow. One of the most successful ways to teach empathy in our classrooms is to model it through learning experiences. One strategy that can be used in multiple ways is the use of thinking hats.

There are a variety of ways that this strategy can be adapted in different content areas. I hope you will find it useful when thinking about how to fold social awareness into a content specific lesson.

Educational Tools: How many are you familiar with?

The Long Road Ahead: What Children Need From Us After the Election of Donald Trump

From Ms. Acquista, "1. Please send field trip emails to the whole staff, not just the freshman, sophomore, etc. teams. 2. All field trips leave through the freshman/library doors. 3. Please give Christine and Jayne the field trip rosters at least 2 business days in advance of the field trip. 4. Please check in with Christine or Jayne before you leave on a field trip with the updated attendance of who is on the bus."

Norms put the ‘Golden Rule’ into practice for groups

Friday, December 16 in the AM. Tom Out: Regional Principals. Contact: T Roote.

May 12 at NRW. Special Olympics. 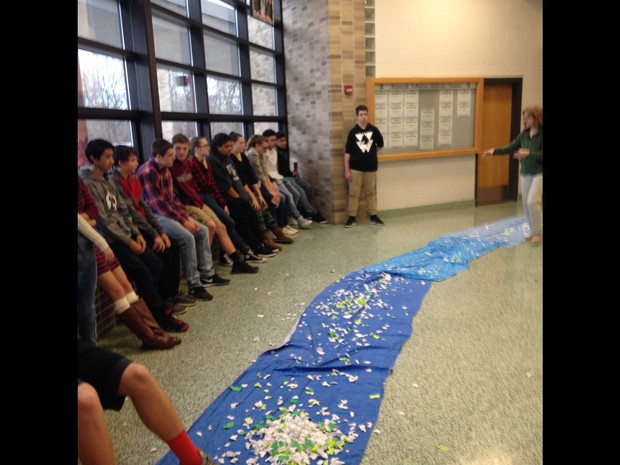 Erosion and deposition with Ms. Brewer