Ebola is transmitted to people from wild animals and spreads in human population through human to human transmission.

The Ebola virus replicates at a high rate that overwhelms the protein synthesis of infected cells and the host’s immune system defenses. The adaptive immune and inflammatory systems respond to infection at the same time.

In a lab by "TNAS," CD8 T cells expressed markers of activation and proliferation. Taken together, the results suggest that all four (Ebola) patients developed strong immune responses during the strongest/most symptomatic phase of Ebola virus infection.

When the Ebola virus invades the host's body, it immediately searches for a host cell. It begins by weakening the cell wall with enzymes and injects its nucleic acid into the cell. The virus' DNA or RNA strand incorporates itself into the cell's genetic material. Any time to cell's nucleic acid undergoes mitosis, the viral nucleic acid does as well, so its replicating itself inside the cell without destroying it. 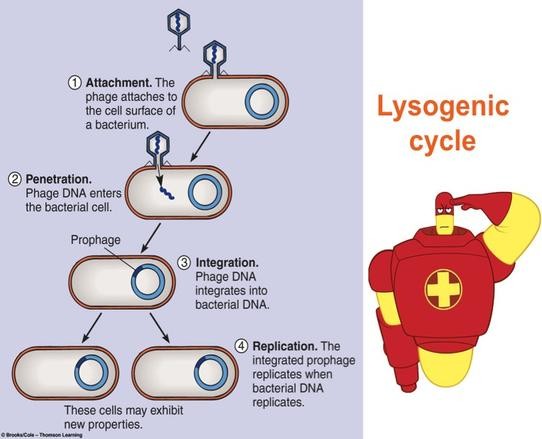 Supportive care, re hydration with oral or intravenous fluids, and treatment of specific symptoms, improves survival. There is no proven treatment, but there's a few potential treatments including blood products. No vaccines are available yet, but 2 are undergoing human safety testing.

One of the reasons that Ebola is so deadly is because it has multiple ways of interfering with the human immune system. While the virus is busy destroying the human body, the immune system is either still trying to discover the problem, or is so messed up that it would be nearly impossible to make an effort to fight the invader.

Ebola can be prevented in many ways. One is by avoiding areas of known outbreaks, so before traveling to Africa, ensuring that the location you are planning on visiting is not hazardous. Washing hands frequently and avoiding brush meat is also effective. Avoiding contact with infected people, alive or not is very important even when it comes to handling remains at all (of those who were previously infected).