Schizophrenia is “characterized by delusions, disorganized speech and behavior, hallucinations and other symptoms that cause social or occupational dysfunctions” (Schizophrenia. (n.d.)).

- main symptom: patient hearing voices that others do not

- patients may also not make sense when they speak 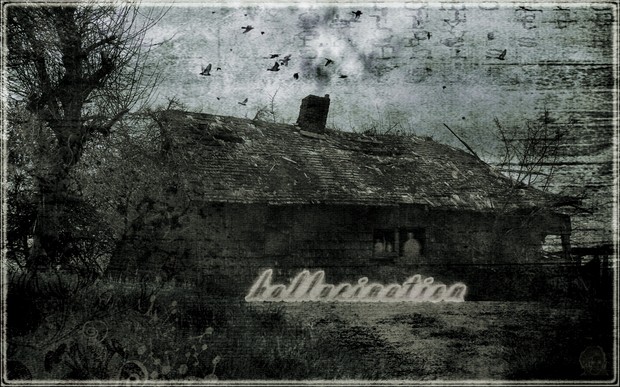 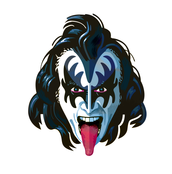 There is no specific gene that causes schizophrenia, however hereditary passing down of the disease is a common occurrence and is supported by a wide variety of scientists. (Bengston, M. (2014, January 1)

Childhood issues, home life and other environmental issues have been linked with schizophrenia. 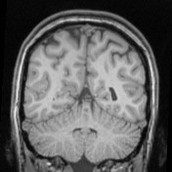 Scientists believe that schizophrenia can also be caused by an imbalance of dopamine, reelin and glutamate.

How is this Disorder Treated 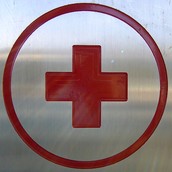 Some scientists prefer only drugs and some prefer therapy. However, the most individuals diagnosed with schizophrenia receive both therapy and medications depending on the financial situation. Therapy sessions are geared to identify difficulties coping with everyday life, practice methods to coping with these difficulties and perfecting these methods (What is Schizophrenia? (n.d.)). Antipsychotics are usually administered to schizophrenics. These usually alter certain brain chemicals that change mood, behavior and social interactions (Bengston, M. (2014, January 1)). 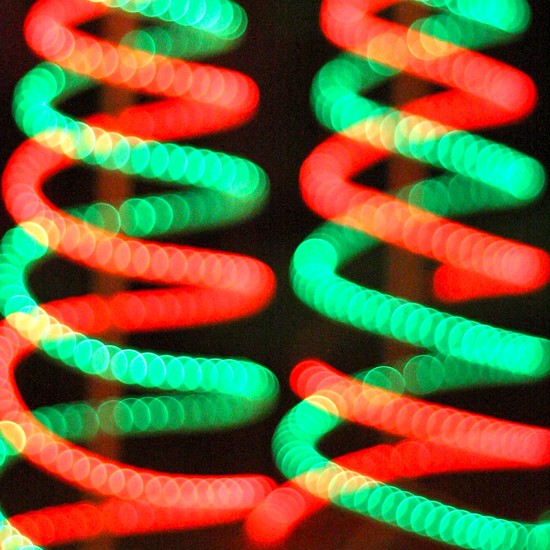 Famous scientist Dr. James Watson who co-discovered DNA suffered from schizophrenia. Many schizophrenics resist treatment because they believe their hallucinations are real. Sometimes they become agitated and somewhat aggressive if they are pushed to far. Many schizophrenics abuse substances as well to help cope with their strange delusions, thought processes and hallucinations. In the case of Dr. James Watson, schizophrenia obviously made it difficult to conduct research and keep credibility for radial theories. Schizophrenia also accounted for difficulties in the lab as well as home life for Dr. Watson who ended up having two sons, Rufus and Duncan (one of which suffers from schizophrenia).

What is Schizophrenia? (n.d.). Retrieved December 8, 2014, from http://www.nimh.nih.gov/health/topics/schizophrenia