How the U.S. Tricked the Dakota

How the U.S. Tricked the Dakota 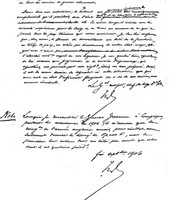 There was a war that was between the Indians and U.S. But it ended soon because the 2 nations were sick of fighting. That is why a little but powerful piece of paper that brought peace and justice.