Jayla is using Smore newsletters to spread the word online.

Get email updates from Jayla:

Contraceptives should be given to high school students.

Contraceptives should be given to high school students.

"Birth rates among teenagers have dropped throughout California and Los Angeles County over the last several years. Statewide, the rate of births to teenagers 15 to 19 hit a record low in 2010 at 29 births for every 1,000, down from 37 in 2005."

"the percent of students using condoms at last intercourse increased from 52 to 58 percent." 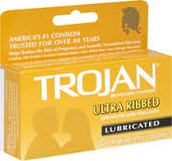 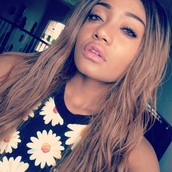 Jayla is using Smore newsletters to spread the word online.

Follow Jayla Davis
Contact Jayla Davis
Embed code is for website/blog and not email. To embed your newsletter in a Mass Notification System, click HERE to see how or reach out to support@smore.com