Who were the Persians?

Persian was a Greek Emperor. He was the biggest Emperor, he wasn't only big but was powerful. He had so much power that he controlled from Egypt to India. 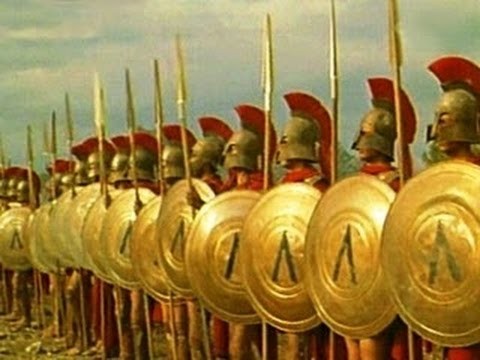 Who was involved in it?

The people who lived in Turkey. They were called Ionian. The Persians took over the people (Ionian). The Ionian contacted Athens and other Greek cities for help. Sadly the Ionian were defeated miserably by the Persian empire. the empire was pissed off that they tried attacking on him so he decided to take over the rest of the cities. To keep them under control.

When did it occur?

In 490 B.C. the Persian king decided to take over Greek.

Where did it occur?

Why did it occur?

The Persians kept looking at the Athens so they got pissed off. And they attacked the Persians.

What was the outcome?

The Athens built up lot's of ships and attacked. Alexandra the great defeated Persians 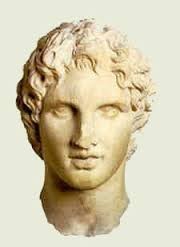 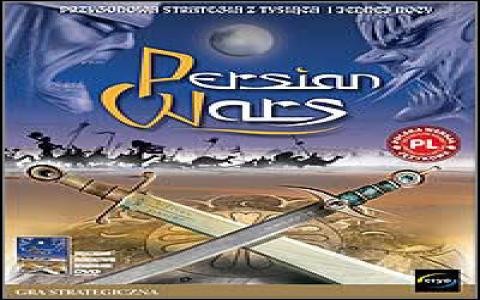